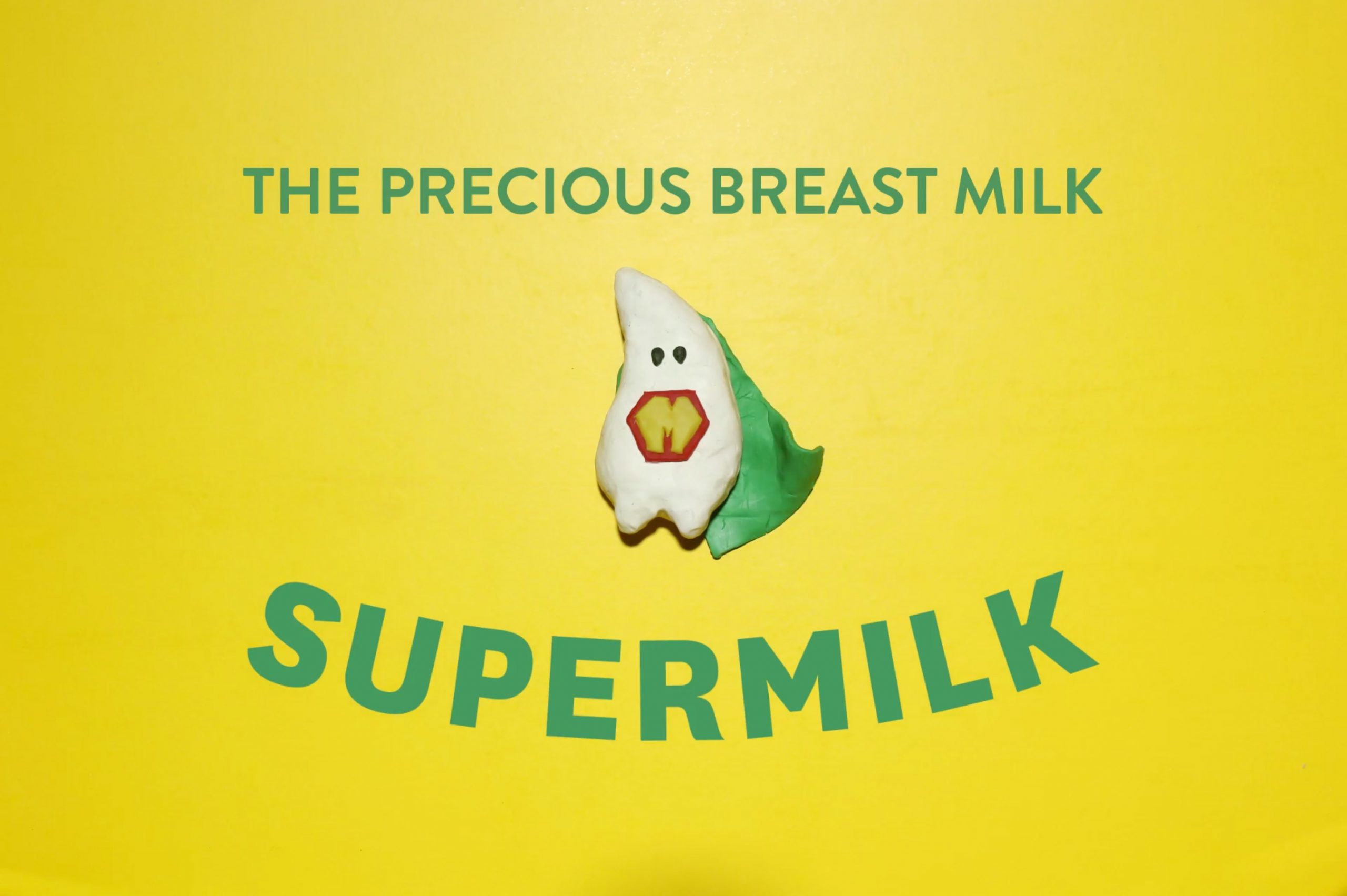 We dared to imagine a breastfeeding friendly Arab region in 2030, where mothers are empowered to make informed decisions about their health and the health of their children and are given the space and right to act on them, and we were rewarded for our vision.

Our team, Supermilk, won first place at the Visualize 2030 Beirut Hackathon that was organized by the Arab Development Portal of the UNDP and was held in Lebanon from 19-23 October. The event, which is a first of its kind in the Arab region, gathered 21 teams from various Arab countries, challenging them to visualize their countries or region in 2030. This event is especially important in a region that does not invest enough in data let alone its accessibility or visualization. It brought together the creative minds of young Arabs aged 18 to 30 to collectively work on projects that would directly tackle the 17 UN Sustainable Development Goals, otherwise known as SDGs, through the visualization of data whether through the use of games, applications, websites or videos.

So what’s the big deal with breastfeeding?

Unlike what most of us like to think, there’s more to it than feeding our newborns, and no it is not equivalent to infant formula. It does have superpowers, like our team name implies. Breast milk can help build a child’s immunity to fight off infections and contains many of the nutrients that to date, are still missing from infant formula.

How is the region doing so far?

It’s true that unlike infant formula, breast milk is free, unlimited and within everyone’s reach. Yet, the picture is far from rosy for mothers. They are forced to choose between motherhood and the world of work. Only 6 of the region’s countries grant mothers the minimum of 14 weeks of maternity leave recommended by the International Labour Organization, and no, Lebanon is not one of them. While our government has ratified the International Code of Marketing of Breastmilk Substitutes, the distribution of free infant formula to mothers and contracts between hospitals and pediatricians and breast milk substitute companies are still widespread. In fact, many mothers are pushed away from breastfeeding their newborns in Lebanese hospitals, because of such contracts, and are given little support from doctors, and other healthcare professionals.

How did we manage to sway our audience?

Tackling the sensitive subject of breastfeeding head on like all global existing breastfeeding campaigns would have been problematic because of the taboo that surrounds breasts and the negative association with sexuality in the Arab region. Instead, we decided to shift the focus from breasts and the act of breastfeeding to the milk itself. So we created a character to represent the milk, called supermilk. That character allowed us to start conversations about breastfeeding that people would otherwise prefer to ignore. Beirut Today’s very own Community Manager, Cynthia Saghir, also lent us her charismatic voice for the video, which definitely helped in capturing the attention of the audience.

Our approach to storytelling had to be different as well. Instead of starting our awareness video by introducing the subject of breastfeeding, something that is highly undervalued among many of us and brushed off as a subject that should only interest mothers, we instead included an element of mystery, where we only revealed to the audience the various benefits of this mystery product to capture their attention. We listed benefits that would directly affect us all on a personal and community level. These included benefits such as lower deaths from breast and ovarian cancer for mothers, lower hospital admissions for diarrhea and for respiratory infections for children, and lower risks of type 2 diabetes, overweight and obesity for children, in a region where such chronic diseases are highly prevalent.