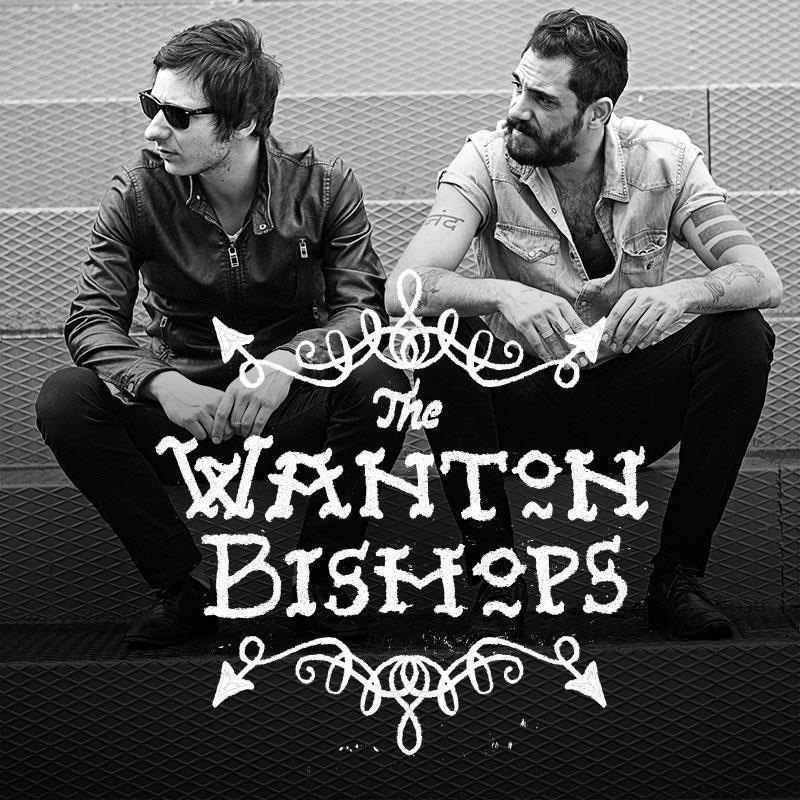 Founded by Nader Mansour and Eddy Ghossein in 2011, The Wanton Bishops is one of the Middle East’s leading rock bands. They are the Lebanese band that has toured the most, playing in festivals and clubs around the world, including opening acts for The Who, Guns N’ Roses and Lana Del Rey.

MTV described their debut album, Sleep With The Lights On, as “suspended between disillusionment and exultation, their visceral sounds echo the soul of their crumbling city”. When touring in Turkey in 2013 the Turkish press called them “the best band you’ve never heard of”.

In May 2017 the band won the Berlin Music Video Awards for the best low budget music video, Hitman (directed by Andre Chammas).

The band’s music and videos reflect the true colors and sounds of a dynamic, diverse and creative society in the heart of the Middle East. Keep on rocking!