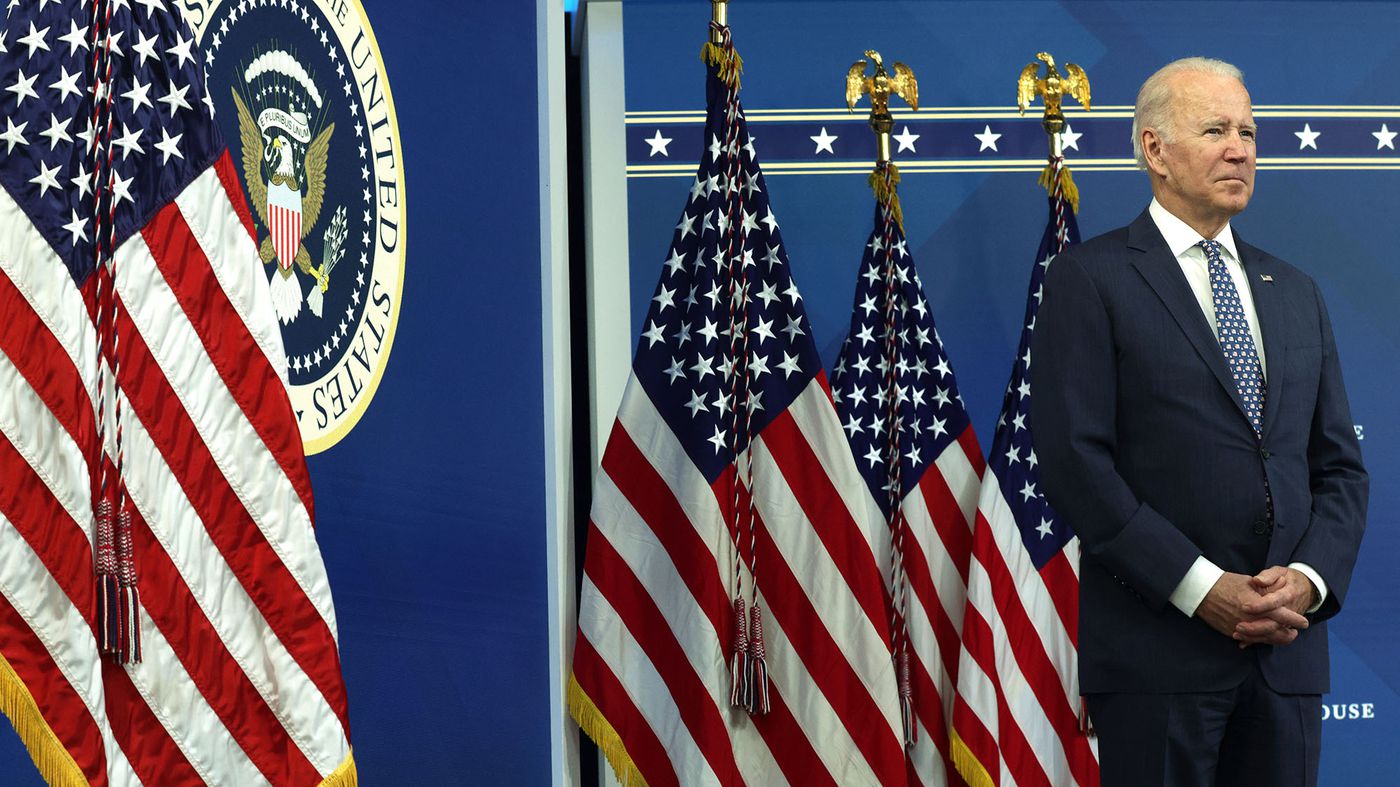 Is the US in a Recession and Why Should You Care?

The late Nobel Prize-winning economist Milton Friedman once said, “Inflation is just like alcoholism; in both cases, when you start drinking or when you start printing too much money, the good effects come first, and the bad effects only come later.”

Since late 2019, the Federal Reserve (or the Fed), the central banking system of the USA, started cutting interest rates, as COVID-19 forced the world into a lockdown and economic activity declined. Jerome Powell, the chairman of the Fed was focused on keeping unemployment as low as possible.  He started using creative financing tools such as quantitative easing (which is a fancy way of saying printing money).

The Standard and Poor’s 500, a stock market index measuring the stock performance of 500 listed companies in the US, was at an all-time high and most companies found themselves having too much cash, so they engaged in stock buybacks generating higher returns for investors. We even started seeing shortages in the labor market and the housing market was prosperous. The economy on paper was doing great, however it was mostly from increasing the money supply and offering loans at a very cheap cost.

The Good Times Are Over

As the medical sector started containing Covid-19 and the economy re-opened, inflation started kicking in, the consumers started to feel the sharp increase in necessities. The inflation rate hit 8.2%, the highest increase since 1982.

The Russian Invasion Adding To the Fire

The Fed interfered and hiked interest rates. Shortly after, the Ukrainian War broke out leading to a huge spike in oil prices, the barrel of oil rose above 100$.

The Fed responded with a sharper increase in interest rates, causing a decline in business activity.

Tech Layoffs started most notably with Meta (Facebook) and Twitter after Elon Musk’s acquisition (laying off around 50 percent of the employees) among all tech companies which left 102,000 people unemployed. In comparison, the dot-com bubble left 120,000 without a job, and the recent layoffs are just beginning. Companies like Netflix whose stock reached an all-time high about a year ago laid off 450 employees so far.  A brutally cold tech winter is coming.

Is the USA in a Recession?

According to the general definition—two consecutive quarters of negative gross domestic product (GDP)—the U.S. entered a recession in the summer of 2022. However, the organization that defines U.S. business cycles, the National Bureau of Economic Research (NBER), takes a different view. According to the NBER’s definition of recession—a significant decline in economic activity that is spread across the economy and that lasts more than a few months—the United States was not in a recession in the summer of 2022.

Regardless, the future does seem bright for the US economy.

Why Should We Care?

In a highly connected world, what happens in the US economy has a domino effect on the whole world from oil prices to agriculture and production. Also, most international trade relies on the US dollar. Almost every human being consumes and/or participates in producing for American brands. So, whether you are aware of it or not, it is affecting your daily life.