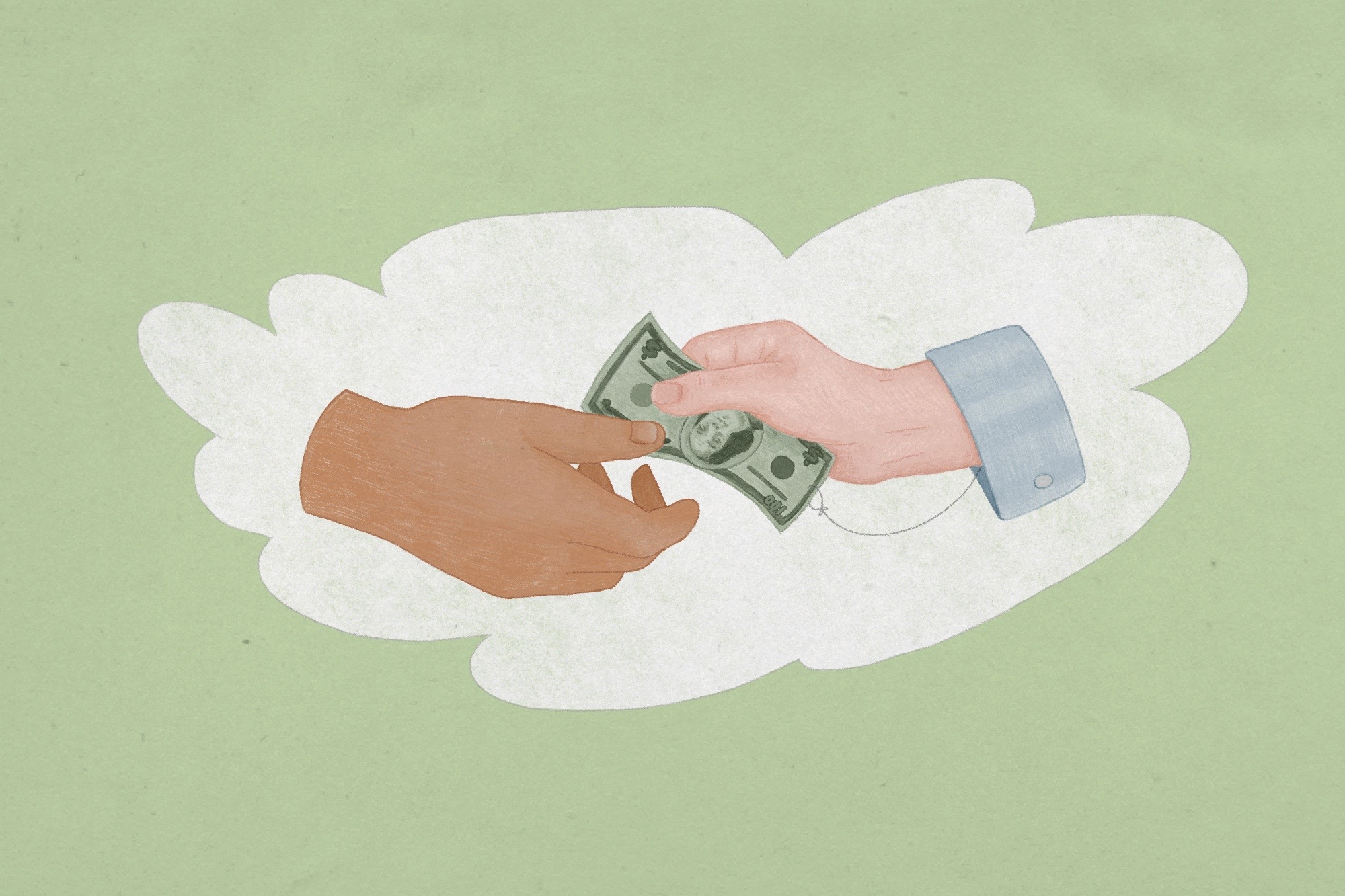 Refugees and the job market: Working against the grain

According to the last report published by the United Nations High Commissioner for Refugees (UNHCR) under the banner of “shelters and camps”, 57 percent of Syrian refugee families live in unsafe, impoverished, or overcrowded houses and camps.

In contrast, many have recently had to vacate their homes due to their inability to pay rent.

The report found that the average rent for Syrian refugees has gone up 18 percent across all camps, from 264 Lebanese lira in 2020 to 312 Lebanese lira in 2021. This is in addition to the debts that refugees have accumulated over the past few months due to failure to pay rent, alongside fears that they will be evicted by their landlords.

On obtaining legal residency and work

Refugees = Partners recently released a report relating to Syrian refugees and work permits in Lebanon, titled “Access to Legal Stay and Labor for Syrians in Lebanon: Status and Prospects.” The report found that Syrian refugees make up most of the legal refugee population in Lebanon documented by the UNHCR, with 15896 non-Syrian refugees in contrast.

The UNHCR found that around 865531 were registered within the organization at the end of 2020 – nearly 5.4 percent lower than during the previous year. This number does not truthfully reflect reality, as the Lebanese Crisis Response Plan (LCRP) estimates that the country hosts around 1.5 million Syrian refugees – both documented and undocumented.

As for Refugees = Partners, it is an independent initiative whose work focuses on conducting studies in coordination with the Lebanese Economic Association (LEA) and the Syrian Center for Policy Research (SCPR), with the goal of removing the stigma surrounding the refugee population in Lebanon, and encouraging political reforms that protect their rights.

The report found that “when it comes to entering the job market, Syrian workers abide by the rules imposed on migrant workers with a few subtle quirks, such as free access to the third sectors, an exemption of up to 75 percent of the total permit fees and an exemption from the pre-approval requirement.

In spite of this, most workers work in a chaotic environment, with Lebanese employers disproportionately benefitting from the Syrian workforce. This, in turn, drives to reduce the wages of low-skilled Lebanese and Syrian workers, which increases their income.

In addition, the report highlighted how Syrian workers tend to flock towards jobs that do not require many skills, and in turn, provide lower wages, with no social security or job security.

Finally, the report found that starting from 2016, 85 percent of agricultural workers in Lebanon were Syrians, whereas the remaining 15 percent consisted of Lebanese and Palestianin individuals, amongst others.

As for the overall line of work that refugees occupy, it is distributed as follows:

The UNHCR works in coordination with its partners to improve the conditions of impoverished families (refugees and Lebanese alike) that live in shelters that pose a hazard on their health and safety alike, through the following ways: