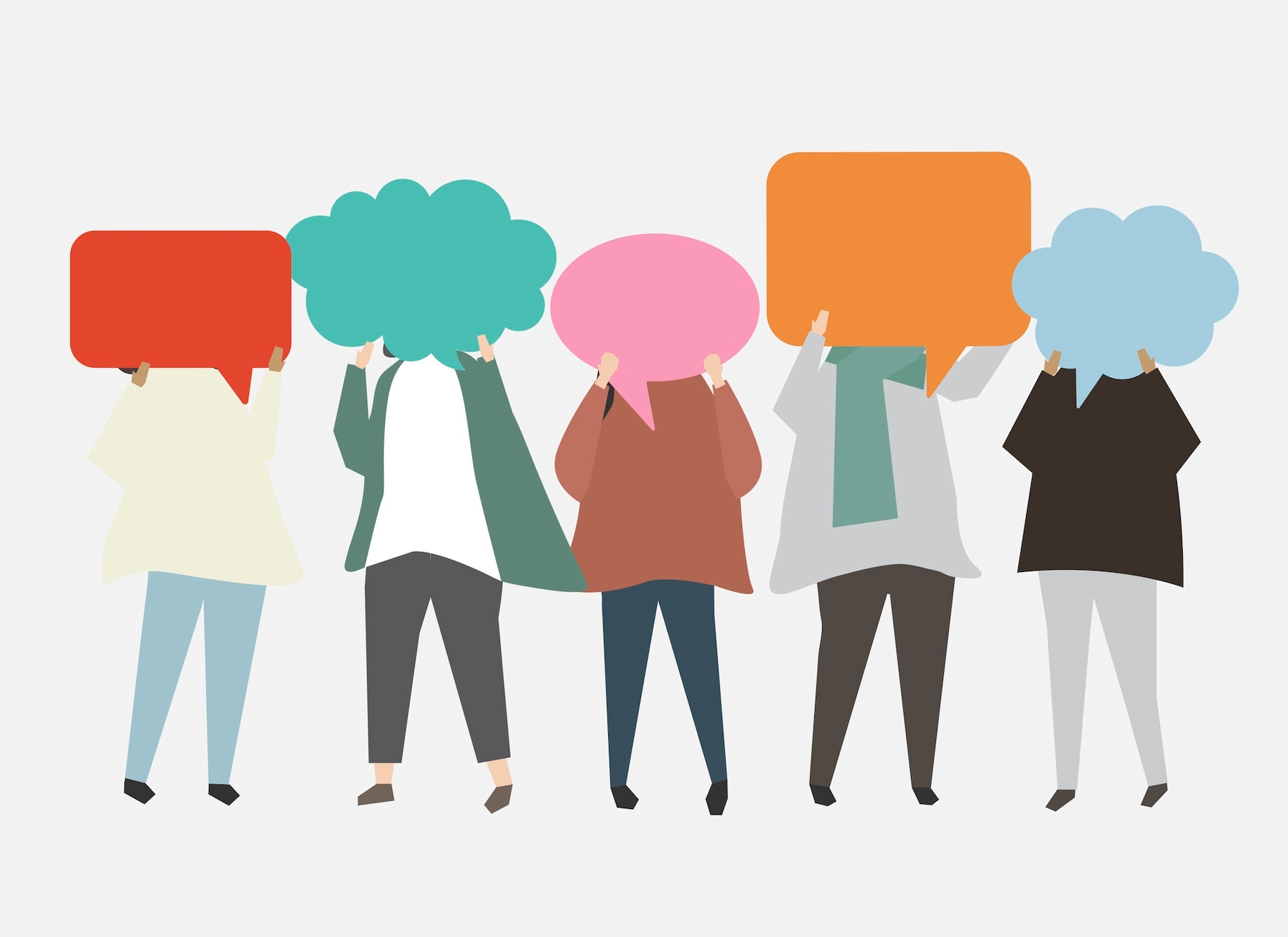 “We do not call it what it is”: The ability of language to dehumanize

Alienating those around us

Though many of our struggles may be collective, the language we use – the words and analogies – are very alienating to those who share our sentiments.

The language we use can be especially alienating when power is not addressed and intentional support transcends into speaking over marginalized groups.

A certain exclusivity permeates the way we use language, and this ultimately has the potential to detach people from conversations about their own struggles, which we recognize but may not have to deal with firsthand. A prime example of this is using heavy jargon or unconventional words, that not only alienate those without access to academic and linguistic resources, but instill in them feelings of insufficiency and shame.

There is a predisposition for jumping to conclusions quickly that we may unconsciously adopt due to the fast-paced culture of consumption. This brings forth an attitude of presenting simplified conclusions about what is “good” and what is “bad”, which fails to provide a much-needed base to build upon that targets core values and misconceptions we continue to carry.

What this does is invite performativity and further allow organizations and industries to profit off of an easy and marketable “promotion of human rights” in the absence of any form of genuine aid or support given.

One of the symptoms of such behaviors is a phenomenon most popularly known as “Pinkwashing”, which is the intrinsically unethical utilization of queer liberation. Historically, queer liberation has been shrouded with struggle, but nowadays it is often used as a means of promotion.

More often than not, the conclusions we come to fail to portray these existing patterns and systems of oppression and the underlying violence behind them, instead depicting them as individual “occurrences” of harm, shame, and violence. But the issue comes back to the idea that these are not one-off instances that exist in a vacuum – they are perpetuated by the systems that uphold them, and we may very well unconsciously contribute to this by the language we use.

There is a great need for reflection on our behaviors, definitions, associations, and intentions that we hold when participating in these conversations; this is not to create a greater sense of exclusivity but to invite the practice of greater self-awareness, mindfulness, inclusivity, and a reevaluation of the space we take up and the process of drafting conclusions. This is especially true for the political circles we participate in; we often tend to discuss matters pertaining to the greater public, but oftentimes utilize heavy jargon.

We very often hear of and partake in the widespread speech that calls for rights instead of justice, as discussed by Sarah Kaddoura, presenter and curator of Haki Nasawi’s explanatory feminist video and blog content.

Kaddoura explains that there exists a culture of adopting a depoliticized form of language while operating underneath capitalism. We often do this with the aim of providing support and movement-building, but we also tend to overlook the damage adopting depoliticized language does to inherently political struggles.

Such an adoption may result in the loss of credibility surrounding the core intentions/purposes, which these calls are supposedly built upon and for.

This is due to the reality that we interact with language and, as Kaddoura mentions, have as much of a direct effect on it as it has on us. As long as we use a particular language, as much as it upholds, perpetuates, and reproduces our ideas and beliefs.

The case of language and the land

Rape culture is greatly prevalent in conversations of liberation and resistance. To begin to understand this, we have to go back to the very root of the issue: our relationship with the land.

Throughout history and the present day, we have humanized land and dehumanized it in our language, and this is through associating land with a human body. What many of us have failed to notice, however, is that oftentimes the body the land represents is that of a female body. I

Kaddoura emphasizes the reality that the words and descriptions we use when conversing about land are not detached from the belief we have internalized about what female bodies, land, and nature represent.

These ideas essentially go back to an enlightenment perspective, and the elevation of the status of man as representing rationality, advancement, and adoption of capitalistic ethics, while depicting women as closer to nature and resources that are open to exploitation, making a “tax on nature” essentially a “tax on women.”

Kaddoura points to the ways the aforementioned manifests itself through several forms, such as colonial projects and the capitalistic exploitation of resources. A prime example of this would be Palestine, oftentimes referred to as a female entity in our highly gendered Arabic language. Palestine is one example of a colonial project, as it is being “raped” by Israeli settlers, who occupy the land and force its natives into exodus.

Another example where rape culture is greatly present includes discussions surrounding corruption. When a country suffers as a result of a system that enables, protects, and grants more power to corrupt politicians, it is referred to as a country “raped” by its “leaders.” Such has been the popular rhetoric in Lebanese debate for the past two years.

Feminization as a form of ridicule

It is important to recognize the history of shame that has surrounded female bodies when addressing the violence that our language may carry. Female bodies have been depicted as lacking, commodified, and stripped of their agency and autonomy, with this portrayal making its way into our casual descriptions and criticism of incompetence.

An invitation for tangible action

Everything we say is political and reflects the values we have internalized. Our language should be an invitation for tangible action – not a tool for alienation – no matter how light or harmless it may come off as.

Language has the power to both humanize and dehumanize.