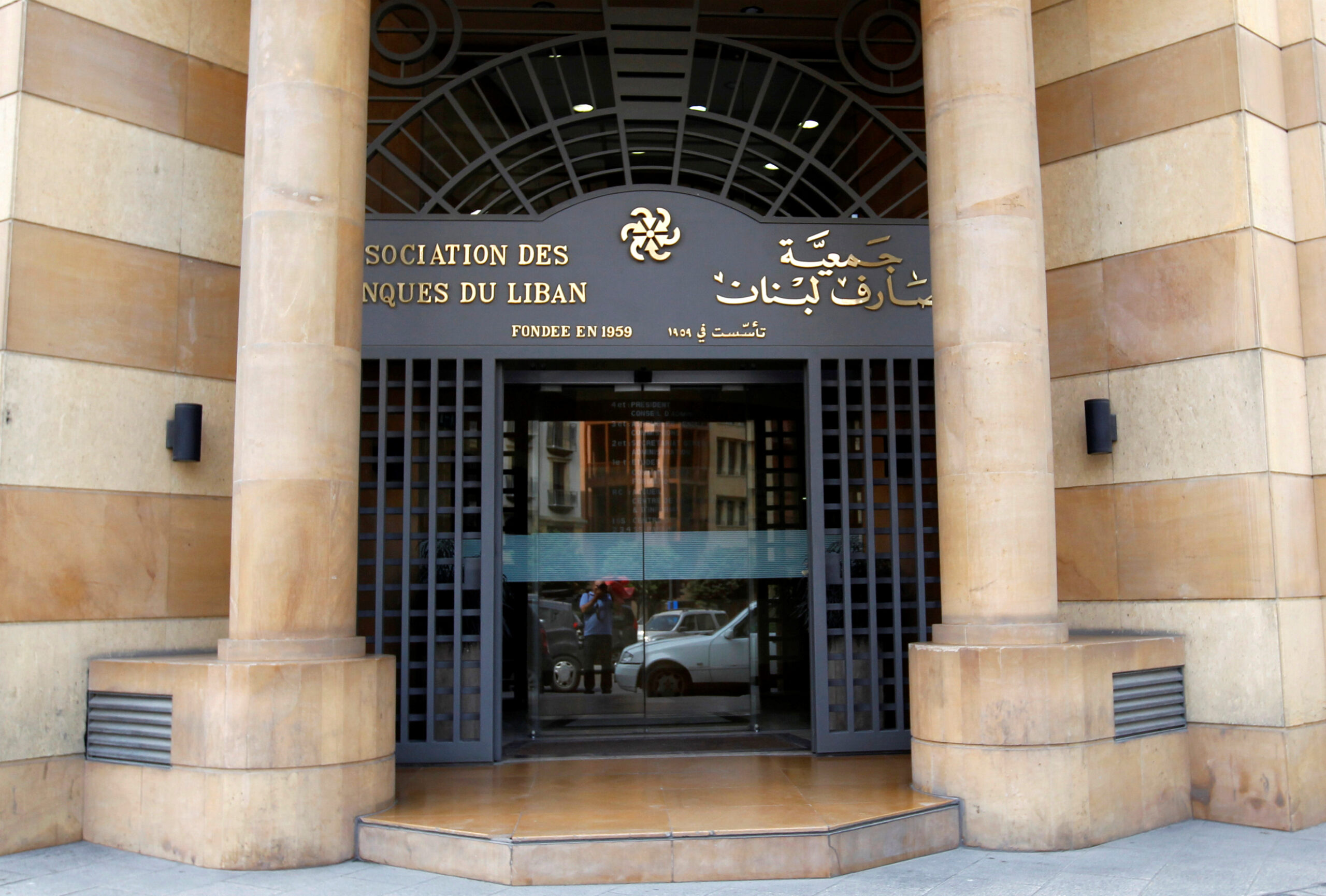 The Association of Banks in Lebanon (ABL) announced in a statement Friday that the banking sector would go on strike Monday in protest of what the association said was “populist, harmful stances” which will effectively prevent depositors from accessing funds and other services.

Banks will reopen on Wednesday as per a new statement from the ABL.

The ABL said in its statement that banks “can no longer bear harmful and populist situations at their expense and at the expense of the economy,” and they find themselves “compelled to issue a general warning that is an invitation to everyone to deal seriously and responsibly with the current situation for the sake of moving towards real recovery.”

ABL added that the group was acting over not only the recent treatment of the sector, including lawsuits by depositors, and by what the ABL said is judicial bias, particularly after the arrest of the head of Lebanon’s CreditBank, Tarek Khalife, this week. The bank chairman was detained at the airport upon entering Lebanon for nonpayment of the institution of interest on preferred shares.

Khalife had not responded to earlier judicial summonses, a banking source said.

In an ongoing game of pin-the-tail on the donkey since the outbreak of the financial crisis in fall of 2019, the banks, political elite, and the Central Bank have been attempting to blame each other for the problems of Lebanon’s economy, with observers noting that there is enough blame to go around. From the perspective of the banking sector, they, in so many words, point the finger at the corruption of government officials.

The economic crisis has had a long run up, with the encouragement of the Central Bank to attract inbound deposits from the expatriate community, banks artificially elevated the percentage interest on Lira deposits, which began to unravel three years ago.

At the pinnacle of the interest rate jump, banks offered above 15 percent per annum to long term Lira deposits, these accounts were locked for five years.

Early media reports in spring of 2019 revealed that banks were undergoing a potential liquidity crisis in terms of the amount of dollars held by the sector. Though denied at the time by bankers, the liquidity situation became acutely obvious after the October 17 countrywide protests against political leaders swept through Lebanon.

The sector closed precipitously after that date in order to prevent a huge exodus of capital. After reopening banks once again, the union of bank employees soon went on strike after safety fears from increasing public anger after banks imposed strict curbs on withdrawals. Bank branches were often the scene of public wrath with depositors demanding their money and threatening staff. The government organized increased security for the sector to facilitate reopening.

A senior banking executive explained the ABL’s political motive was to make the ruling cadre uncomfortable. “It’s not the thing politicians need right now,” he said.

He predicted as a downside effect that the dollar would shoot up in the next week, thus devaluing the Lira further.

After three years of standing in line at banks, and having much of their savings blocked, Lebanese citizens are both angry and burnt out. “Do they deserve to have the strikes after what they have done to us? They took all my money, ” said Doaua, 27, a supermarket cashier.