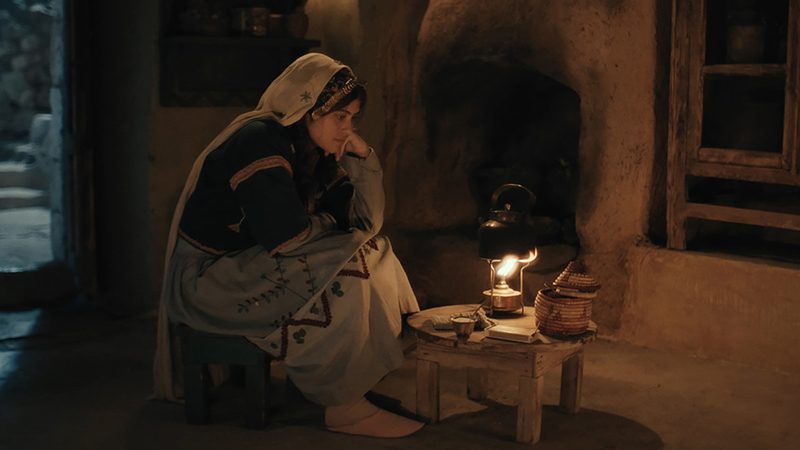 Beirut Cinema Days has returned to its annual screening program, taking place this year between June 10–19 after a three-year hiatus caused by the coronavirus pandemic.

This year’s program boasts a collection of 11 feature lengths, short films, and documentaries, in addition to a number of free movies to be screened via the online platform Aflamuna.

“Beirut Cinema Days has returned to its regular screening program in its 11th edition, taking place between June 10–19, 2022 in spite of the ongoing crisis and after a lengthy absence from theatres over the past three years,” said the Beirut DC Association overseeing the program in a press release.

“The festival boasts a wide variety of programs, including new and old films, for free.”

The Artistic Director of Beirut Cinema Days, Riham Assi, clarified in an AFP interview that the Lebanese films to be screened do not deal with the events of the past three years, such as the coronavirus pandemic, the Beirut port explosion, the 2019 protests, or the socioeconomic crisis.

Rather, Assi they “deal with what Lebanese people have experienced during the past two decades.”

The films are expected to be screened at around 13 different venues spread over the country, including the Al Madina Theatre in Hamra, Beirut Souks Cinemacity, and the Silk Factory in Kobayat.

The program kicks off on Friday at Beirut Souks Cinemacity with a night screening of Farha. The film follows the story of 14-year-old Farha after she witnesses her Palestinian village invaded in the year 1948. It has won the Critics’ Choice Award at the Malmo Film Festival.

Other highly anticipated films include the documentary Captains of Za’atari, to be screened in the presence of its director Ali Arabi. The film follows the story of two friends Mahmoud and Fawzi, who dream of becoming professional football players once they get the opportunity to leave the Zaatari Syrian refugee camp in Jordan.

The festival will also be screening The Sea Ahead in the presence of director Elie Dagher, which was eligible to receive the Camera d’Or at the Cannes Film Festival in the category of short films. The film follows the story of Jana as she returns to Beirut to rebuild her old life, before she is hit with the realisation that she can no longer recognize her old life.

Other exciting programs include a screening of Lettre de Beyrouth, which will then be followed by a talk by Fawaz Traboulsi and Mohamed Soueid at Dar el-Nimer. Hamra, and two nights of short film screenings. The full program can be found here.