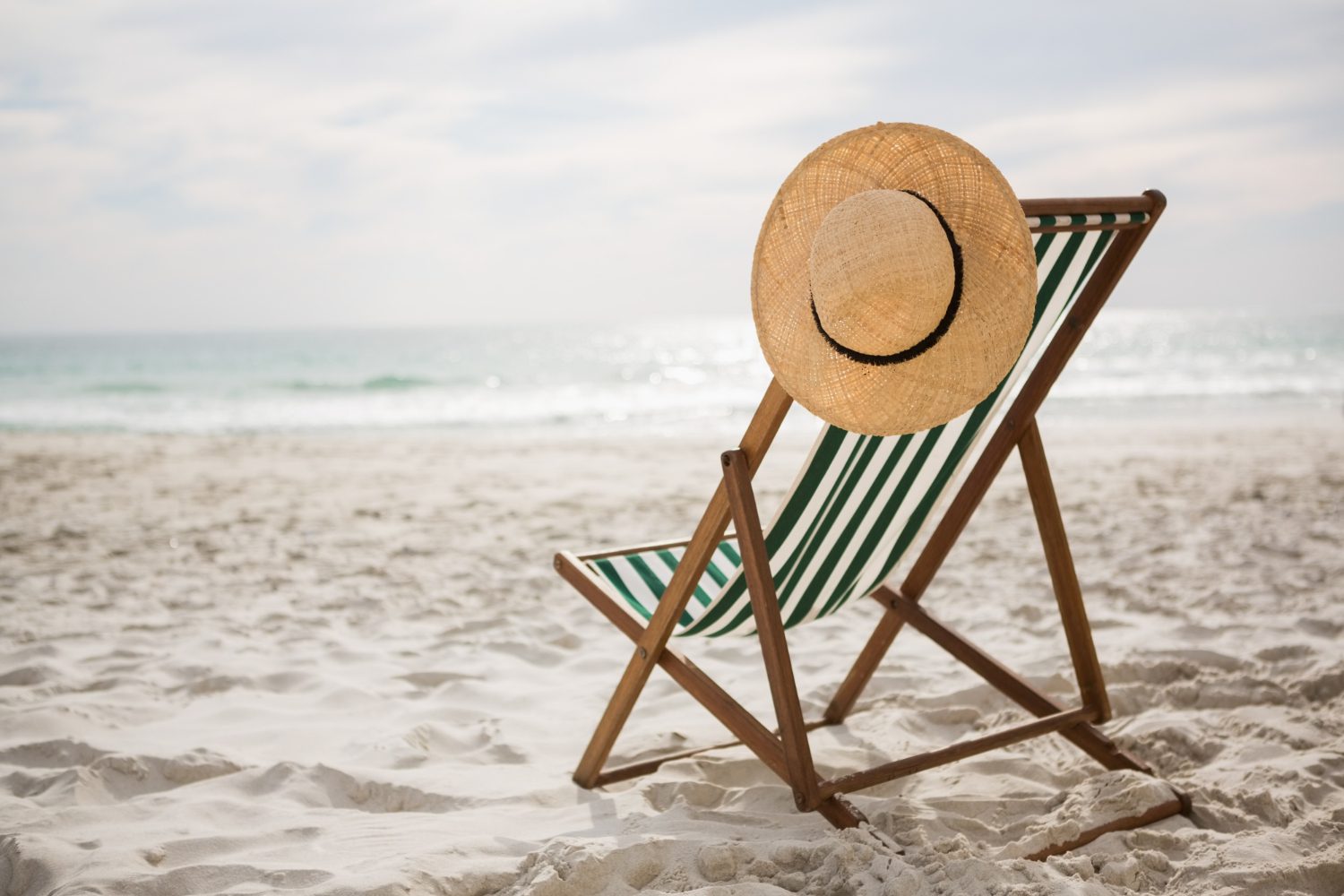 Touristic businesses may set prices in USD for summer, as per new circular

Caretaker Tourism Minister Walid Nassar is set to issue a new circular today that gives touristic establishments the right to price their services in US dollars.

Payments can remain in Lebanese liras at the market exchange rate, with the optional circular valid until the end of September.

Nassar announced the decision in an interview on LBCI, where he said “the summer will be very promising in terms of tourism and the number of visitors will be great.”

He urged the new members of Parliament and politicians to work towards the stability of Lebanon, with the ultimate goal of bringing in more tourists. The minister also encouraged tourists to spend foreign currency in Lebanon, which will profit both the state’s treasure and the touristic institutions.

His decision was praised by Tony al-Ramy, the president of the Syndicate of Owners of Restaurants, Cafes, Night-clubs and Pastries in Lebanon as one that will protect the sector and encourage competition.

The decision will mean that, on paper, prices will remain stable in dollars but will greatly fluctuate in Lebanese liras given the daily exchange rate.

Additionally, over 80 percent of Lebanese now live in multidimensional poverty as a result of the country’s severe economic crisis. Popular touristic and summer destinations have become inaccessible to the majority of the population, with minimum wage set at LBP 675,000 (roughly $24 at today’s exchange rate) and beach admittance fees going up to LBP 400,000.

Similarly, businesses—including touristic establishments—have suffered greatly. Many have shut down their operations, incurring import costs in dollars but still charging in the unstable Lebanese lira.

Dollarization comes with its own set of risks, bearing in mind that Lebanon is already one of the most dollarized countries in the world.

By further dollarizing the country’s economic sectors, we risk the loss of further autonomy and the controlling of Lebanese policies by foreign countries—with the phenomenon caused by the absence of confidence in the national currency and in response to economic instability and inflation.