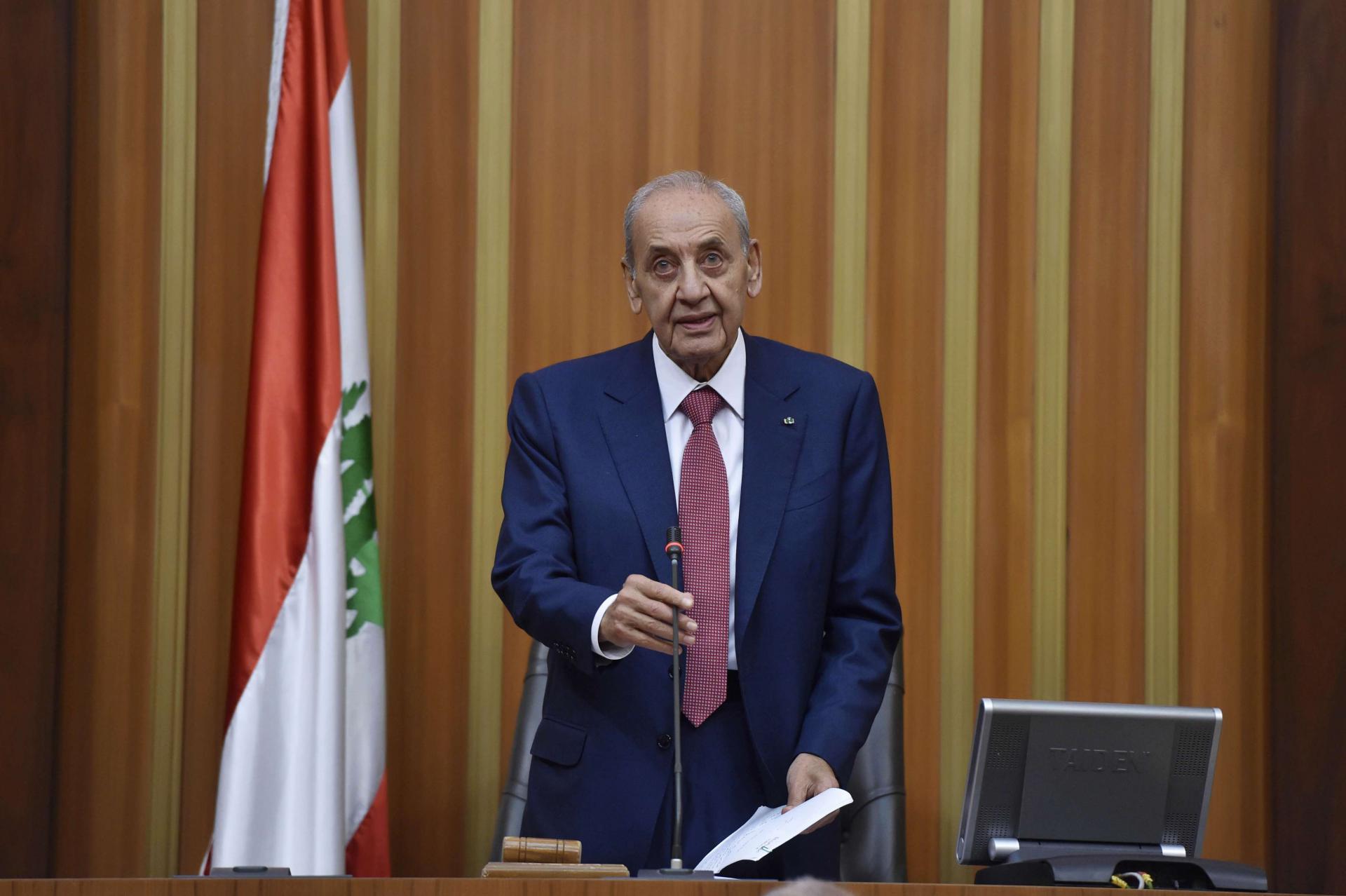 Nabih Berri earned the bare minimum of the needed 65 votes to be re-elected as Lebanon’s Speaker of Parliament.

The politician, 84 years old, has served in the position since 1992. He heads the Amal Movement and is a close ally of Hezbollah.

The counting turned into a tense verbal exchange with opposition MPs asking all votes to be read out loud. Berri rejected the demand, but a pushback from MPs forced the votes to be recounted out loud.

40 votes were canceled, demanding justice for Lokman Slim, women who were raped, the port explosion, protestors who were injured by the ISF, and more. 23 votes were blank.

Lebanon’s new parliament was voted in on May 15, the first election since the Beirut port explosion in 2020 and since the tipping point of the economic collapse. In a breakthrough, 13 independent MPs were voted in.

Heavy celebratory gunfire began across Beirut after Berri’s election as Speaker of Parliament.