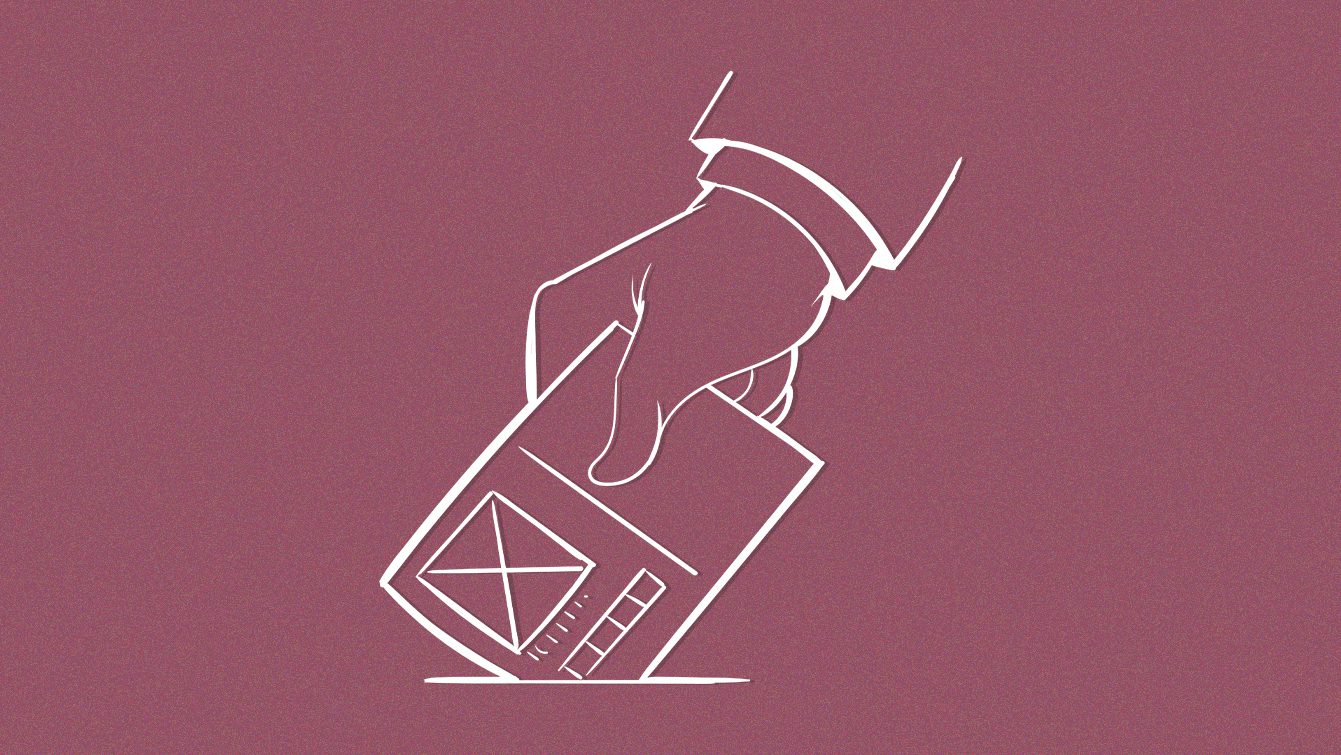 The case for voting in Lebanon’s parliamentary elections

With the Lebanese parliamentary elections fast approaching, Lebanese people are still contemplating an essential question: Do they participate on May 15 and cast their ballots, or have they lost all faith in the electoral system?

Many remain skeptical and cynical about the effectiveness of the electoral system, especially in a country where many deem the political system inherently corrupt and the electoral law built in favor of traditional parties.

Some are also disappointed in the inability of opposition groups to unite for the elections, primarily due to different political priorities coupled with the high number of groups. This has thrown voters into disarray, fearing fragmented voting that lessens the chances of any of the independent electoral lists to make it to parliament.

With polling day almost upon us, political activists and collectives are urging Lebanese citizens to partake in the elections. If not to propel new “forces of change” towards power, then to make a statement.

On social media platforms, discussions surrounding the elections have been ongoing for months. While Lebanese residing abroad largely advocated for electing, some in Lebanon contemplated casting blank ballots as a political statement about their loss of faith in the country.

“It raises the number of votes, and so the electoral quotient increases,” he said. “This makes it hard for opposition parties to break through.”

While Douaihy said that “those that do not want to vote, should not vote,” he also advised apathetic Lebanese citizens to consider voting for opposition parties.

The case for voting

“I think it’s extremely important because there is no way out of the crisis, or of the big problem that we are in, other than voting,” said Andre Sleiman, country representative of Democracy Reporting International (DRI) in Lebanon.

“We can demonstrate, but then we’re going to hit a dead-end, we’re going to complain, emigrate, etc. but there is no other way other than voting,” he added.

“This is a learned helplessness that we have acquired, but then it becomes a self-fulfilling prophecy. It didn’t work because it didn’t work, but because we didn’t do it.”

He believes that the only way out of the crisis is to participate in the upcoming elections, as “it is a duty to at least try, regardless of the outcome.”

When asked about what citizens who do not believe in any candidates should do, Sleiman advocated against idealizing politics and the elections in Lebanon.

“I don’t believe that voting is a love-hate relationship,” he said. “It’s not marriage, you don’t have to be 100 percent convinced in the complete list that you are casting a vote for, because otherwise you have a very idealized view of politics. In no country is politics ideal where you get everything that you want.”

He still encouraged citizens to participate if only to raise the number of votes gained by independent candidates.

In another episode of Beirut Talks, former MP and current candidate Paula Yacoubian asked voters to reflect on the past 15 years before casting their votes.

“Take a look at who was a member of parliament, or government; who was an active member in dominant parliamentary blocs specifically, and you will see who led the country to ruin,” she said.

“If all you see online and on TV are people saying that there is no use for voting, then this is going to demotivate you and make you feel useless. Voting is useful. Your voice has an impact, much more than you can fathom.”