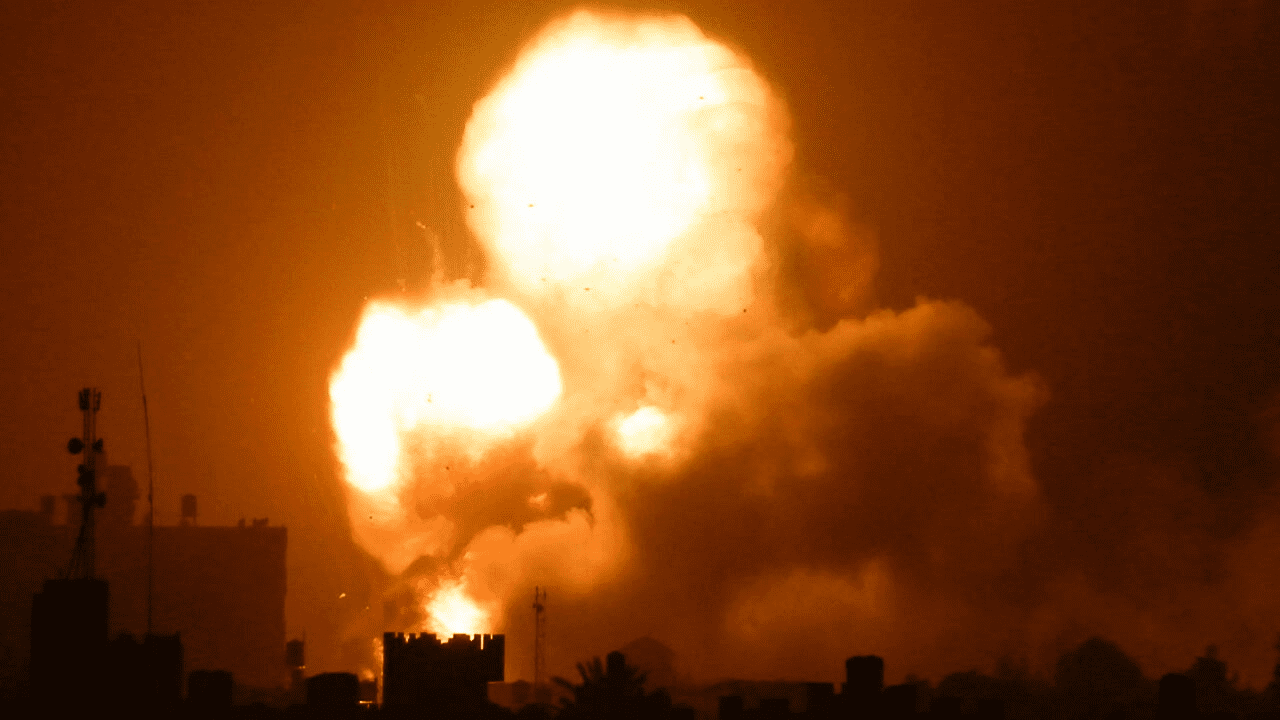 Israel carried out its first airstrikes on the Gaza Strip in months early Tuesday morning, mere days after occupation forces violently beat and threatened worshippers at Al Aqsa Mosque in Jerusalem during the holy month of Ramadan.

The violence in Al Aqsa caused over 170 people to sustain injuries, the grand majority of which were mainly Palestinian demonstrators. Occupation Prime Minister Naftali Bennett has previously given occupation forces a “free hand” to deal with demonstrators as they see fit—oftentimes, this results in nonsensical violence against Palestenian worshippers.

Occupation forces stated that the airstrikes on Gaza are in response to a rocket fired by Hamas, which was later on “intercepted by the Iron Dome Air Defense System” as per a statement by the occupation’s military. The rocket crashed into the sea.

Occupation forces claimed to have launched the attack in retaliation on a Hamas weapon manufacturing site. Hamas then claimed to have used its “anti-aircraft defense” to counter the attack, which resulted in no casualties.

Bennett denounced the so-called “Hamas-led incitement campaign” and stated that the occupation was working on defending the right of all worshippers to safely worship in Jerusalem.

In late March, four deadly attacks launched by the occupation against Palestinians and Israeli Arabs led to the death of 14 individuals, most of which were civilians.

In the violence since March 22, a total of 23 Palestinians have been killed, including 18-year-old Hanan Khudur, who died on Monday after being shot by Israeli occupation forces in Faquaa.

In response, the occupation deployed additional forces into the occupied West Bank and reinforced its barrier on the territory.

But this news is no stranger to the screens of thousands worldwide, as it is only a continuation of the campaign of violence launched by the occupation against Palestenians. It has been almost a year since Israel launched a large-scale military attack on the Gaza Strip, besieging the area for 11 days of terror.

The assault last year killed at least 260 people, including 67 children, and wounded over 1,900 according to the Gaza Health Ministry. The bombardment also led to widespread destruction, including that of 1,800 residential units and the partial demolishment of at least 14,300 other units.

With the world largely silent about the war crimes Israel commits against Palestinians, this reality will continue to be the norm for the present time