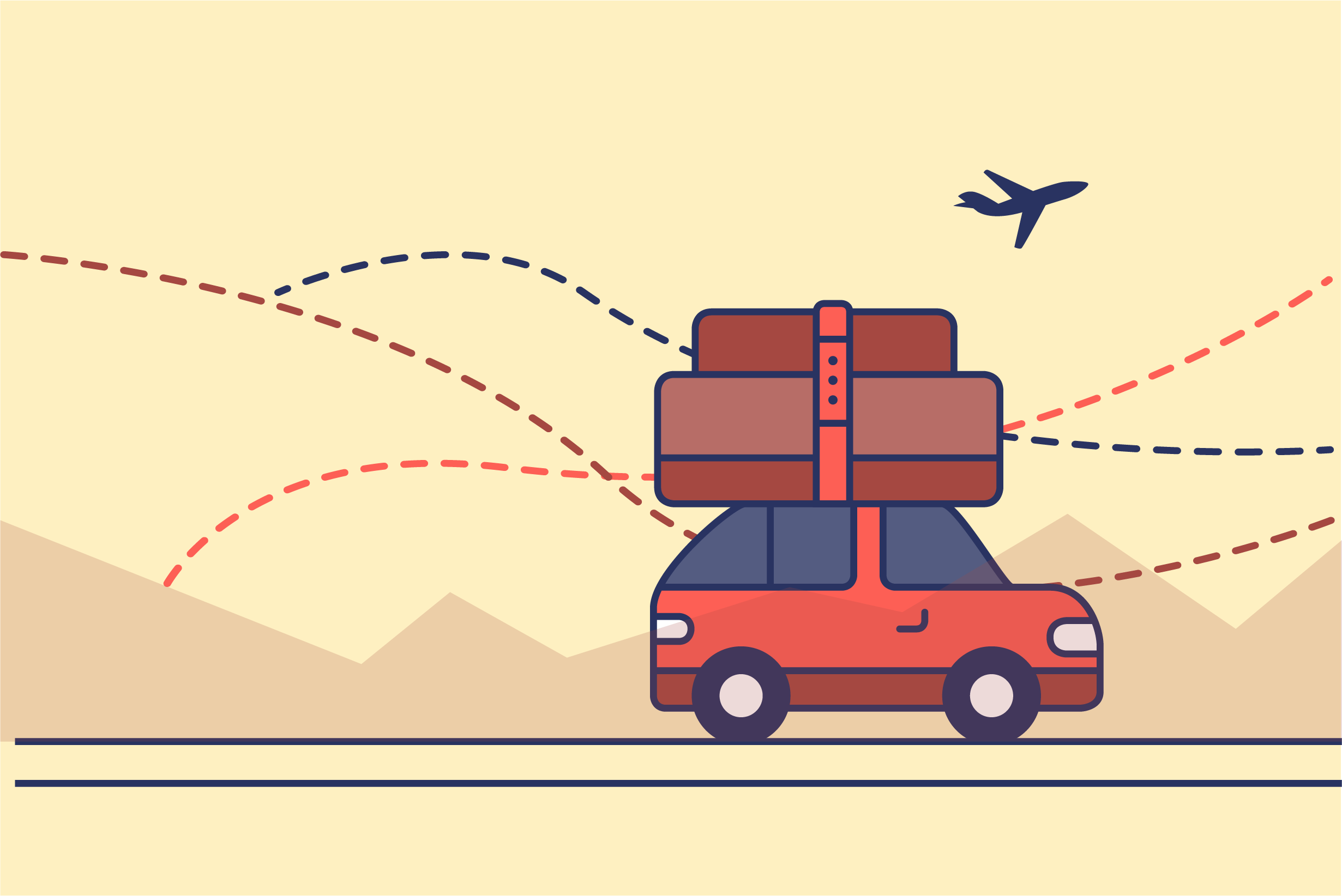 With the evident struggle of internal change, there is a need to explore new opportunities for the Lebanese diaspora’s systemic contribution to their country’s sustainable economic development.

So far, the most effective means of raising funds for Lebanon has been through its diaspora. According to the reports by the Union of Arab Banks and the World Bank data, the Lebanese remittances constituted 18.9% of country’s GDP in 2020, a figure that represents the twelfth largest ratio in the world.

The Lebanese diaspora, successful all around the world, can go beyond remittances and play a bigger role in economic development. Lebanese authorities have established several diaspora institutions encouraging investment, trade and boosting tourism. Nevertheless, much more is needed.

Why the diaspora can make a difference

As per the World Bank’s Economic Monitor, the Lebanese financial and economic melt-down is likely to rank in the top three most severe crises globally since the mid-nineteenth century. The whole institutional framework of the economy has collapsed, government revenues constitute a miniscule 6.6 percent of GDP in 2021, with 78 percent of the country’s population now below the national poverty line.

The decline began with the crash of the country’s currency in October 2019 due mainly to the mismanagement of public resources and corruption, its impact compounded by the COVID-19 outbreak, the massive explosion of the Port of Beirut in August 2020, hyperinflation and civil unrest, up to the wholesale handicap of the government.

While war, third party meddling, crippling public debt (171% of GDP), are some of the tangible causes of the crisis, the crunch stems mainly from the disconnect between the government’s malperformance, the inefficiencies of the banking sector, and the country’s economic potential.

As the struggle for change wages on internally, diaspora may be Lebanon’s last lifeline and many options can aid the existing efforts targeting them.

How to better target the diaspora

Diaspora bonds, a government debt security with investors drawn from the country’s expatriates, could generate billions of dollars globally in annual investment. Such funds could be directed towards social protection areas such as unemployment, healthcare and pensions, as well as infrastructure.

The Lebanese diaspora can also create markets for products manufactured in Lebanon and strengthen bilateral trade flows. The Lebanese currency has lost up to 90% of its value, and prices are soaring. However, the Lebanese hyperinflation benefits those who have access to US dollars, inside and outside of the country.

Another option exists through Diaspora Direct Investment (DDI), which refers to direct investments from companies connected to diasporas in productive activities. The Central Bank of Lebanon should work with local commercial banks for them to set up branches in the diaspora, following successful examples from China and India, in order to tap the diaspora capital. Such exploration would benefit the overall Lebanese community inside and outside of Lebanon.

Additionally, gas discoveries could represent an opportunity for diaspora engagement amid the mistrust in the Lebanese government. There will be much scope and need for the diaspora to be part of the anticipated gas extraction with the right policies and focus. This can be a means to revive the economy and limit Lebanon’s dependence on foreign energy imports, while providing an investment opportunity for the diaspora.

Can Lebanon bounce back from the catastrophic shocks? The answer is: maybe! The solution will not be an easy one, but diaspora engagement opportunities might partially help solve the current crisis and transform domestic institutional arrangements.