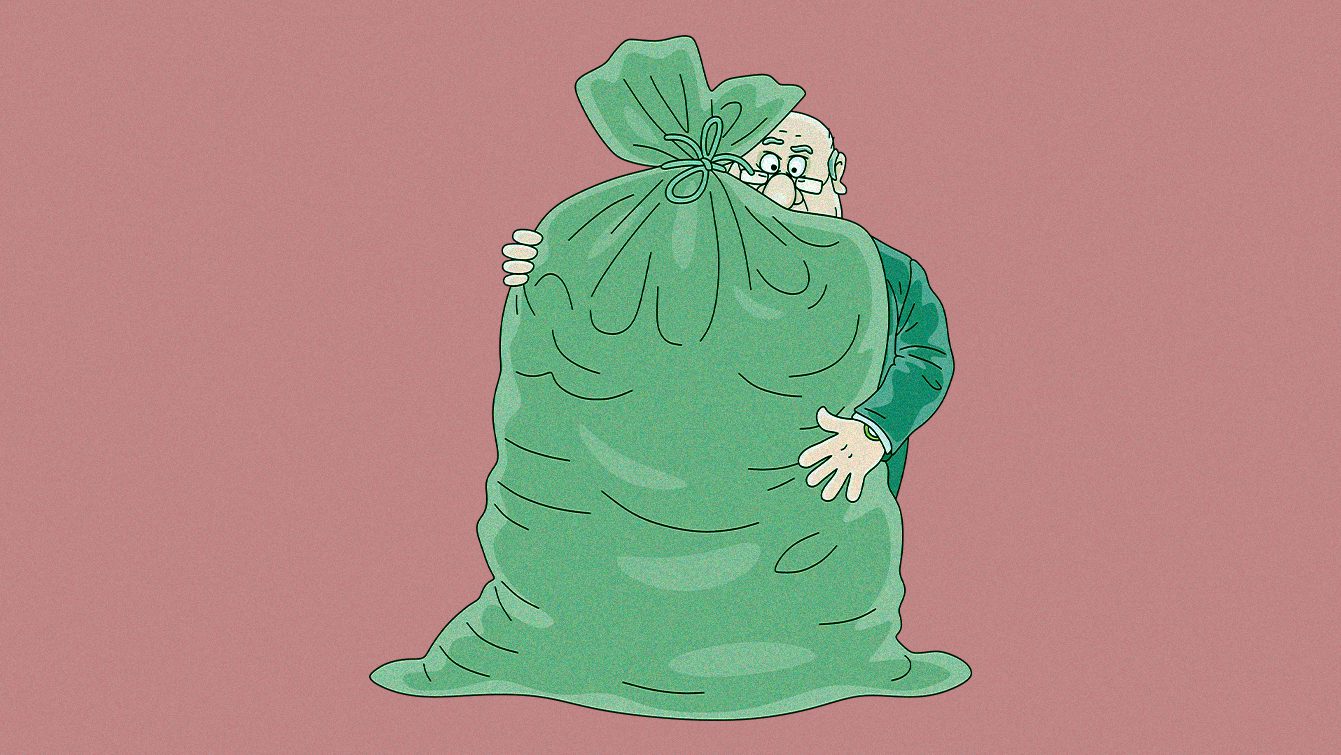 Lebanon’s proposed capital control law is a crime against depositors

The Lebanese Parliament has included a provocative item in the agenda set for tomorrow’s session, a revised proposal for capital control measures that may bring about a second revolution if passed in its current form.

Item 29 on their agenda legitimizes flagrant banking violations. It gives bankers and their defenders absolute and unlimited freedom for three years, subject to extension, over new and old money that enters or exits the country. The new capital control law also gives this group, put together into a “committee,” power to ban, punish, exempt, cancel, and refer banking issues to the judiciary.

The proposal entitles the committee to pricing currencies, determining the framework to deal with them, and other wide-reaching powers to the extent that some described the task of said committee as being martial law.

Before refuting the violations set forth by the capital control law, it is necessary to go through the definitions of the terms contained across several pages of the law. The writing raises several questions and poses issues when read between the lines, legal expert and Juriscale CEO Sabine Kik told Beirut Today.

The definitions subtly rearrange legal concepts relating to the work of banks and to those with the right to receive deposits and exchanges, creating a new system with new definitions and legal concepts. Some of these concepts are compatible with those that already exist and others are entirely new.

For example, the money that enters the country after exporters sell their products abroad cannot be considered “new money” according to Article 7 of the law. Instead, the proposal defines “new money” as all foreign currency inflows transferred from abroad to bank accounts in Lebanon or cash deposits in foreign currencies that took place after April 9, 2020.

Article 2 of the law, which addresses the transfer of funds across borders and current account payments and transfers, conceals malicious intent and is deliberately ambiguous. It requires the transfer of “new money” to be made through a foreign correspondent bank.

Kik raises the question of how that will take place: Is the money intended to go out and then re-enter the country so that it is considered to be new?

The legal expert summarizes the intent of authorities with the proposed capital control law as an “exploitation of depositors’ money,” with the first paragraph of Article 3 reading: All currency exchanges, with the exception of those executed by Central Bank, must be done through authorized financial intermediaries licensed by law or by the Central Bank.

According to Kik, a new concept is being created through financial intermediaries. It remains unclear who will receive licenses and what conditions they will have to abide by in order to have the right to transfer, exchange currencies, and establish funds.

The new capital control law is a brazen way to outsmart depositors by recycling an old and failed copy of it with new expressions and terms, according to the Depositors’ Association. The association expressed its categorical rejection of the proposed law, including its blatant violations against depositors.

“In this project, there are violations by the ton to international covenants, the constitution, national laws, and public order,” said the association in an official statement. “The first is in the preamble showing its goals. It puts the interests of depositors below everything else under the pretext of protecting the banking sector—but using and at the expense of people’s deposits and without seriously restructuring the sector.”

How can the law prohibit banks from opening new accounts, and what then would our need for banks be?

Kik summarizes the goal of the “transformative” capital control law as merely an attempt by authorities to obtain a pardon for all that has passed.

“They want to open a new page so that they may benefit from the money that was transferred abroad while applying restrictions to new deposits,” said Kik.

The committee has absolute jurisdiction

Article 8 of the new capital control law creates a new committee with absolute jurisdiction, but the crisis goes beyond the broad power awarded to it. The identity of its members makes the committee one not to be entrusted with depositors’ money and capital.

The legal article states that a special committee consisting of the finance minister, the minister of economy and trade, and the central bank governor is to be created and headed by the prime minister or any other minister delegated by him.

This “committee” is responsible for issuing and implementing regulations related to this law, especially when it comes to limiting the transfer of funds across borders, payments to current accounts, exchange operations, setting limits for cash accounts, funds generated from exports, and other special measures related to the foreign exchange rate. The committee’s decisions will be published through circulars issued by the central bank.

The committee is therefore authorized to move depositors’ money as it sees fit, determining all the frameworks for dealing with it despite its members being the banks’ fiercest defenders and having questionable backgrounds.

For example, central bank governor Riad Salameh has recently been accused of money laundering and the abuse of power by authorities both in Lebanon and abroad. Prime Minister Najib Mikati is a businessman whose interests and works are tied to more than one Lebanese bank. Finance Minister Youssef Khalil, is the right hand of Salameh and a fierce supporter of his financial engineering schemes. He was also the former director of operations at the central bank, and unable to confront banks or even take a clear stand against their violations of the rights of depositors.

Not only so, but the law also grants the committee the authority to impose fines on violators. Kik describes it as “a political committee with penal power.”

Worse still is that the Banking Control Commission would be assigned to monitor the work of the special committee proposed by the law, bearing in mind that the commission has been incapable of performing its role since the moment it was formed and until today.

We have not yet witnessed the commission charge, prosecute, or even just warn banks for violating laws and trampling on them in the past two and a half years—or since the onset of the crisis, when banks started illegally seizing depositors’ money.

Capital control would be ineffective today

Dr. Layal Mansour, a university professor and researcher in monetary economics and financial policies, told Beirut Today that the capital control law currently has no effect and no value.

Mansour believes it was considered a necessity two and a half years ago, but that passing a capital control law now has no real value and cannot provide any solutions to today’s issues—It also cannot have a retroactive effect on previous deposits, and therefore provides no hope in recovering any funds.

She said the importance of the law today is limited only to controlling the fate of future deposits and incoming funds, and forbidding their useless expenditure.

“In reality, the effect of the capital control law does not go beyond meeting one of the conditions set by the International Monetary Fund,” said Mansour.

“Its approval does not go beyond formalities and has no effect today,” she added. “If the ruling class wanted capital control to have any serious effect, it would have approved it less than 24 hours after the crisis occurred.”