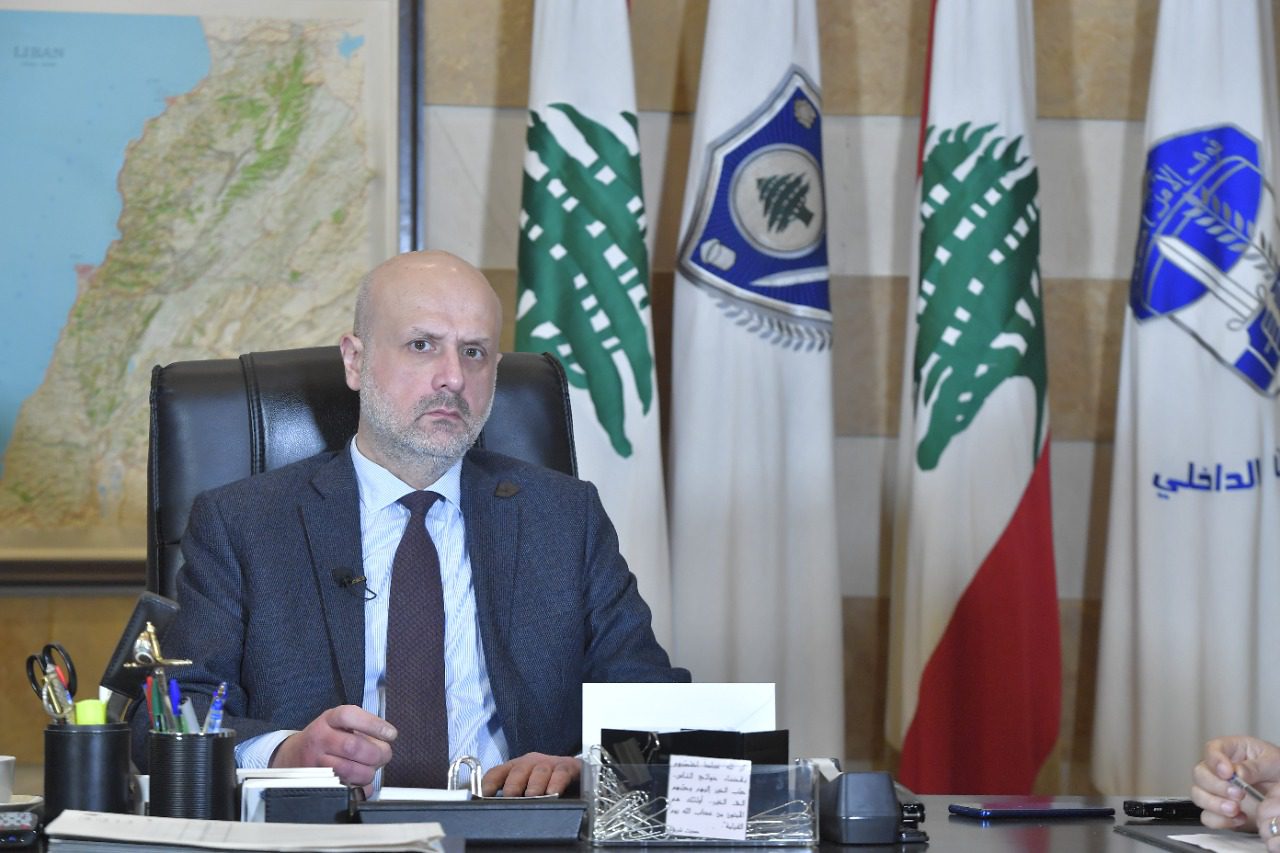 Interior Minister to Beirut Today: I won’t allow the obstruction of the elections

Amid doubts that they will be held on time, Interior Minister Bassam Mawlawi insisted Lebanon’s parliamentary elections will take place on May 15 and ruled out the presence of worrying security threats that could further delay them.

“Our insistence on proceeding with the elections is absolute and is a commitment set in the ministerial statement,” Mawlawi told Beirut Today. “I will not allow anything to derail it.”

The minister and former judge said the Ministry of Interior and Municipalities is prepared for the elections and their necessary logistics. “The security situation is airtight, and security apparatuses are performing all their duties,” he said.

The parliamentary elections set for mid-May will be the first for the 128-member legislative body since the October 17 revolution denounced the political elite widely seen as responsible for decades of corruption and mismanagement.

“Lebanese people need to go to the ballots and cast their votes, especially after the October 17 revolution,” said Mawlawi.

Women now make up 14.8 percent of the total number of candidates running for the parliamentary election. Out of 1,043 candidates who registered before the official window closed on the eve of March 15–16, 155 are women.

By comparison, women made up 8.5 percent of the total number of candidates in the 2018 election. Out of the 976 candidates, 111 were women back then.

“There is awareness on the importance of women’s participation in candidacy and the elections, and we hope that this percentage will further increase,” said Mawlawi.

Since 2017, Lebanese parliamentary elections have followed the proportional representation model. The electoral law sees citizens casting their votes for entire electoral lists in one of 15 districts, and a preferential vote for individual candidates within their sub-district.

The law, however, does not specify a quota for women representatives in parliament nor does it adopt measures to promote their election into the legislative body—and Lebanon’s failure to push women towards the political frontlines has led it to rank 18th among Arab countries in terms of the number of women in parliament.

Earlier this year, Fifty-Fifty presented an amendment to the law concerning the female quota in parliament but was shot down by the legislative body.

The amendment proposed delegating 26 seats in parliament for women across all electoral districts, to be distributed equally between Muslims and Christians. The organization also suggested making it mandatory for all electoral groups to have 40 percent of their list reserved for women in order to run.

The impact of the economic crisis

The interior minister said that the economic crisis did not affect the ability of security forces to do their job whatsoever, driven by the strong sense of patriotism among their ranks.

But as the dollar exchange rate breaks the LBP 24,000 barrier, the purchasing power of military personnel and senior officials lessens by the day. For example, the LBP 1,300,000 per month that soldiers make amounts to $54 today—or $1.8 per day. Higher-ranking officers in comparison make no more than LBP 6,000,000 per month, which translates into $250 dollars per month—or $8.3 per day.

For more than two years, Lebanon has been battling a severe economic crisis which the World Bank has classified as one of the three worst crises since the nineteenth century. The crisis has caused a financial and social collapse, significantly raising the percentage of poverty and unemployment in the country.

The 2018 election cost around 54 million dollars, with Mawlawi saying that the Interior Ministry pitched using a quarter of that amount this year and that all security officials who monitor the election will receive bonuses for their work.

The impact of the electricity crisis

When asked on how the elections will proceed amidst the electricity crisis, the minister confidently said that the cooperation with local municipalities and using the ministry’s private generators can guarantee a stable flow of electricity to all electoral centers on election day.

“This is beyond all imagination,” said Mawlawi, criticizing the electricity sector, which has faced a deficit in supply for years. The struggle to ensure electricity has only been exacerbated in the past few months by fuel shortages tied to import costs in dollars.

Mawlawi also spoke briefly about the threat of the Islamic State in the country, saying the organization presents a security threat wherever it goes.

“Security apparatuses are all highly aware of this danger, as this concerns the safety of citizens and the nation,” he said.

On February 23, Internal Security Forces announced that they had thwarted a terrorist plot by the Islamic State to carry out undercover operations and detontate explosive vests at the same time in three popular civilian gathering sites.