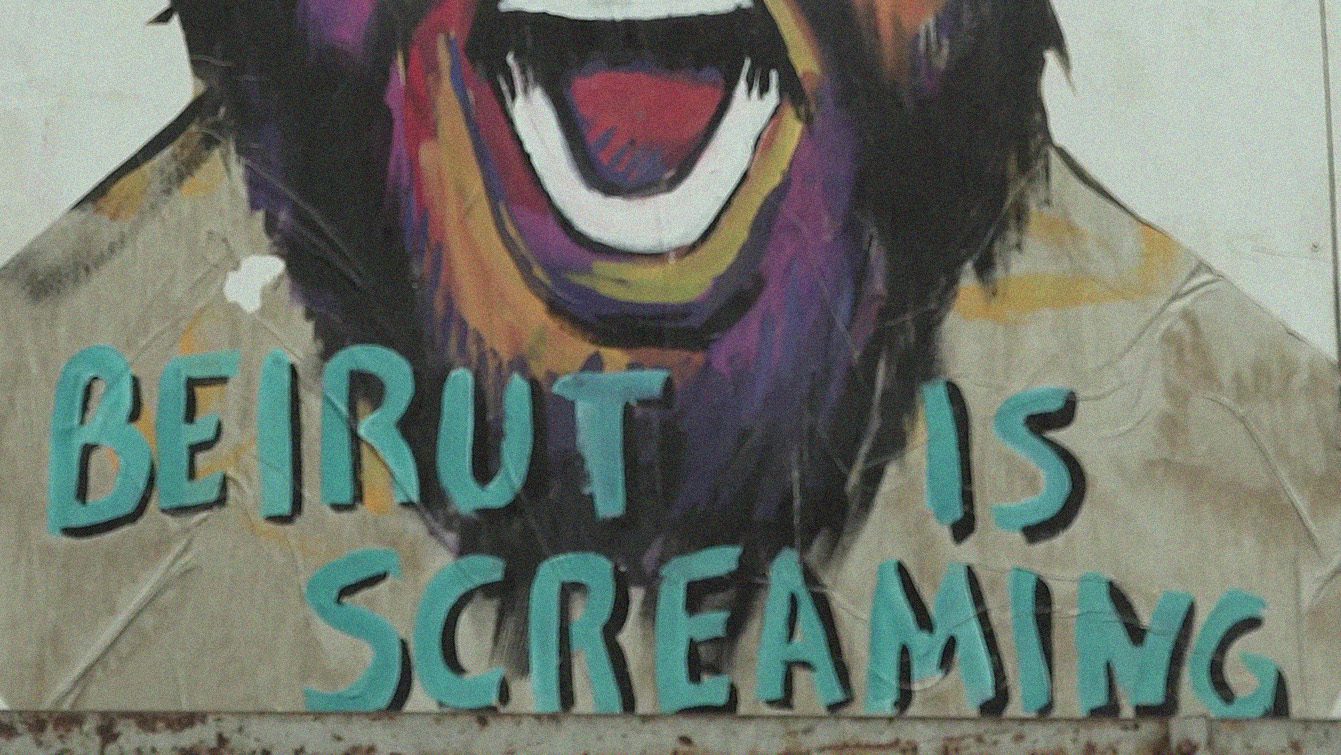 Talks about restructuring fundamental policies of governance and rebuilding socialist models while concretizing socialist democracies could not have been any further from the truth. At the expense of the Lebanese population, fake liberal politicians have been feeding us the same narrative for decades now.

When I left this country back in 2013 to pursue a postgraduate degree in France, I didn’t leave out of hate for my people. I left out of desperation for a flicker of hope.

All the gunshots, car bombs and the missiles deployed destroyed generations of innocent dreams and tactfully compelled me to think that there was no way of surviving Lebanon but to leave and never revisit—only to come back a couple of years later devastated, overwhelmed and confounded by what my country’s passport does not have to offer: ease of travel and work, ergo some peace of mind, as a start.

These past four decades have been nothing but fuel for a perpetual collective depression, which all of us have been and still are suffering from, whether in Lebanon or abroad. The great majority of the Lebanese diaspora wishes to return home. With our expats having been the lifeblood of our nation for years now, I think it’s due time we honor their wish—and ours as well.

Impending elections are to be held soon, and I cannot and will not stand in silence and watch the same coating getting layered in parliament for another decade or ten. Fighting in the shadows alongside fellow countrymen, I aim to empower as many individuals as possible so that they can thrive politically and socially, and so that they bring about change at policy level and at scale.

I wouldn’t want any citizen of this country to go through what I had gone through—the actual belief of a mistaken identity, an existential crisis at best. I endured times where I had thought I was a misconception, a mistaken identity taken for granted while levitating away from truth and delusion, lost in translation, and suffering from massive headaches, panic attacks, and drowning in nothing but confusion.

Now, I would like to address the governing political rally. Hypocrisy, loathe and fear of love—these are my own words, my own propaganda against the nationwide genocidal consensus:

As I was growing up in this country, I always felt like I was sentenced to life, up until this date, when I am finally screaming for salvation. And I am hoping for similar voices to join forces.

Anonymous – Voices of the Voiceless