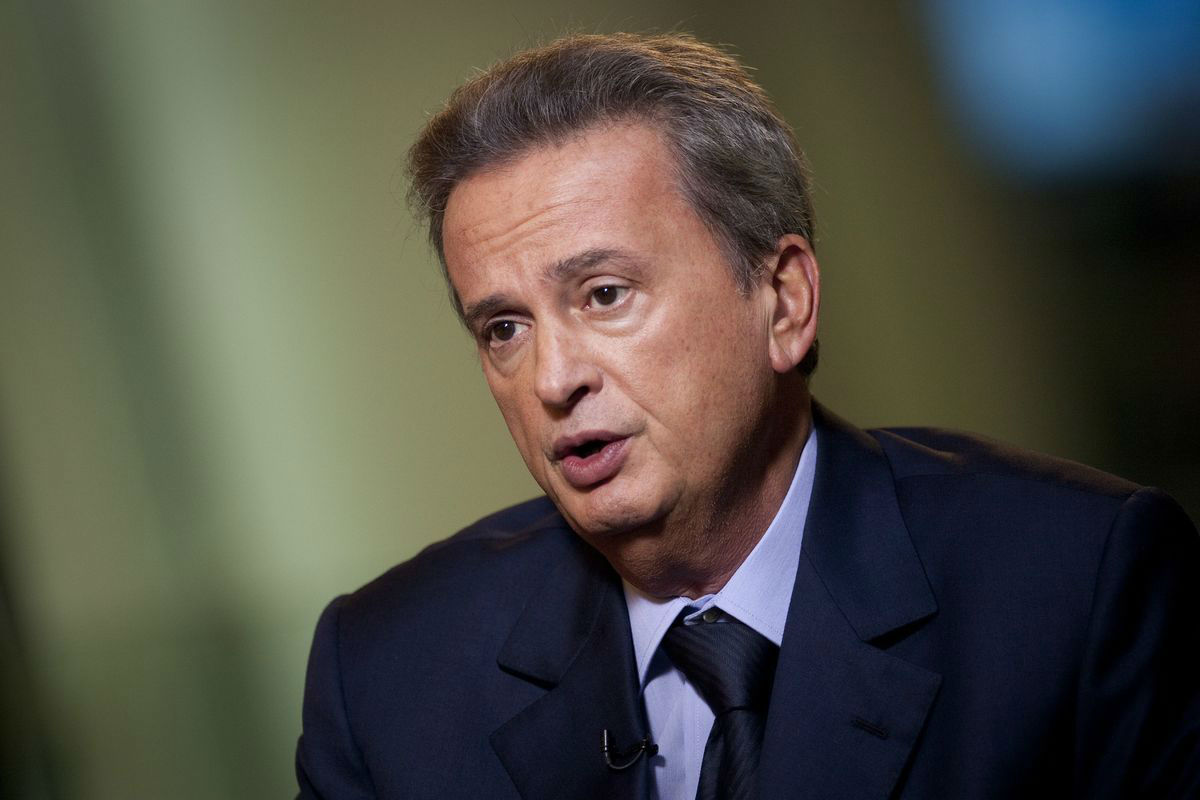 Salameh working and sleeping at his office, sources tell Reuters

Central Bank Governor Riad Salameh is working and sleeping at his office at a time when security services are seeking him out for a court hearing over alleged misconduct, three sources told Reuters.

Judge Ghada Aoun issued an open-ended subpoena earlier this week in a bid to bring Salameh into investigation after he failed to attend several hearings as a witness in ongoing investigations. Security services then sought him out to personally bring him in for questioning.

On Tuesday, security services were unable to locate Salameh after searching the central bank and two other personal residences.

Reports suggested that the Internal Security Forces (ISF) impeded the services’ search, after it had emerged that Aoun charged the ISF’s head, Imad Osman, with the obstruction of the implementation of a judicial order.

The ISF denied this, saying Osman and Aoun are working together.

According to two of Reuters’ sources, Salameh is allegedly staying in an apartment in the central bank building, perhaps in an attempt to remain “hidden.”

Salameh is currently standing accused of fraud and other misconduct after being the head of the central bank for nearly three decades. He is largely regarded as one of the main causes behind Lebanon’s financial meltdown in 2019.

He is also being investigated in Switzerland, France, Luxembourg and Germany, but has repeatedly denied any wrongdoing.

Salameh has said accusations against him are “politically motivated,” and has sought the dismissal of Judge Ghada Aoun due to her “bias.”

He continues to receive the support of many members of the political class, including the Prime Minister.