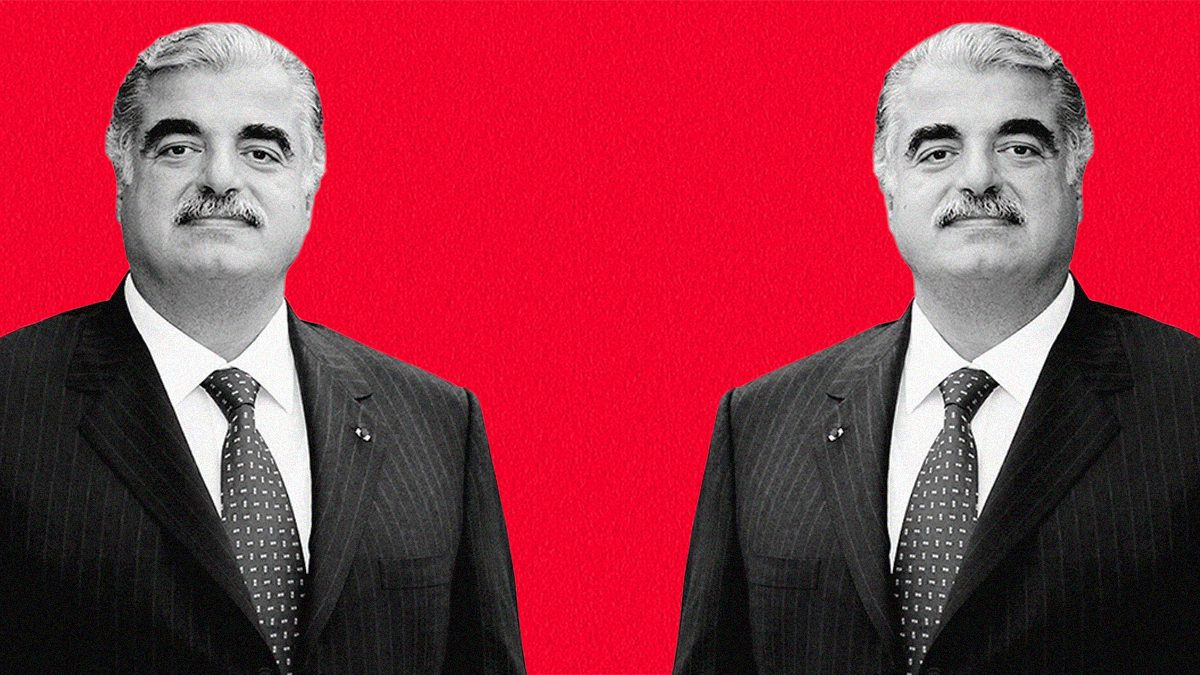 Today marks 17 years since ex-Prime minister Rafic Hariri was assassinated, along with 21 others, by way of a suicide bomber in an explosives-packed van near the St. George Hotel in Beirut.

Hariri, largely considered the de facto leader of the majority of the Sunni community and the Future Movement party, served as Prime Minister of Lebanon from 1992 to 1998. He was again re-elected in 2000 until his resignation in 2004.

Following Hariri’s assasination on February 14, 2005, four members of Hezbollah were indicted for the assassination and were tried in absentia by the Special Tribunal for Lebanon.

The UN-backed Tribunal was officially opened on March 1, 2009 but the verdict was only issued on August 18, 2020. Salim Ayash, one of the accused, was found guilty on the basis of conspiracy to commit a terrorist act and given five life jail terms in absentia. The other three defendants were acquitted.

Ayash remains in hiding, with the judges suggesting that Hezbollah had been protecting him from being arrested. The group itself denies any involvement, with Secretary General Hassan Nasrallah considering the Special Tribunal to be an unscientific foreign plot interfering within Lebanese proceedings.

One of the widely discussed allegations includes the involvement of the Syrian government in Hariri’s assassination, as the ex-PM was an outspoken critic of Bashar al-Assad and the Syrian occupation of Lebanese grounds.

Following his assassination, the outraged Lebanese public took to the streets—activating dramatic political change within Lebanon that later on led to the Cedar Revolution. Syrian troops and security forces in Lebanon withdrew from Lebanese soil later that year.

Hariri played a huge role in the construction of the Taif Agreement, which divided the government, parliament and presidential offices according to sect to put an end to the 15-year Lebanese Civil War.

Today, the Taif Agreement is widely considered amongst political analysts, scholars and activists alike as a failed agreement that divided Lebanon into a sectarian country and caused various political tensions amongst the different sects.

He became a well-regarded member of the international political community and was backed by Saudi Arabia, even becoming a close friend of French President Jacques Chirac.

During his tenure, he headed five cabinets. Prior to occupying office, Hariri played a massive role in reconstructing Beirut under the wing of his company, Solidere.

Under Solidere, Hariri achieved the status of business tycoon and multimillionaire, even making the world’s list of 100 wealthiest men and fourth richest politician in Lebanon.

Solidere expropriated most of the property in the Downtown area of Beirut, often negotiating deals into purchasing citizens’ property at ridiculously low prices by way of blackmail. Hariri compensated the owners with shares in his company, which were worth as little as 15 percent of the property’s value. He and his business associates profited immensely from these deals.

Solidere is largely the reason behind the gentrification of Beirut’s neighborhood, as it was responsible for rebuilding Downtown Beirut into what many call a “ghost town,” inaccessible to the greater public and reserved only for members of the upper middle and upper class.

He was accused of being a corrupt politician during his time. When he came into office in 1992, his net wealth was valued at $1 billion, before rising to $16 billion at the time of his death.

After his death, Hariri was succeeded by his second son Saad, who became head of the Future Movement and later on Prime Minister. Earlier this year, Saad el Hariri quit politics for good.

During the October 2019 revolution, popular discourse against Hariri once again emerged. Protestors also called for the resignation of his son Saad from his office as prime minister, and were even successful in November 2019.

Saad returned to office in November 2020, following the Beirut blast and the failure of the ex-prime ministers to agree with President Aoun. He later on resigned from his position after failing to form a government in agreement with Aoun, before quitting politics completely.

The Hariri political legacy continues now with Bahaa Hariri, who declared in January 2022 that he would follow in the footsteps of his father Rafic and brother Saad to “take back the country.”

Bahaa will not be a candidate in the upcoming parliamentary elections, instead backing electoral lists under the Sawa Li Lubnan movement he founded and financed.

Today, the general Lebanese public holds mixed opinions concerning Hariri. While many in the Sunni community and even other sects regard him highly, younger generations seem much more skeptical about his role in corruption and politics at the time.