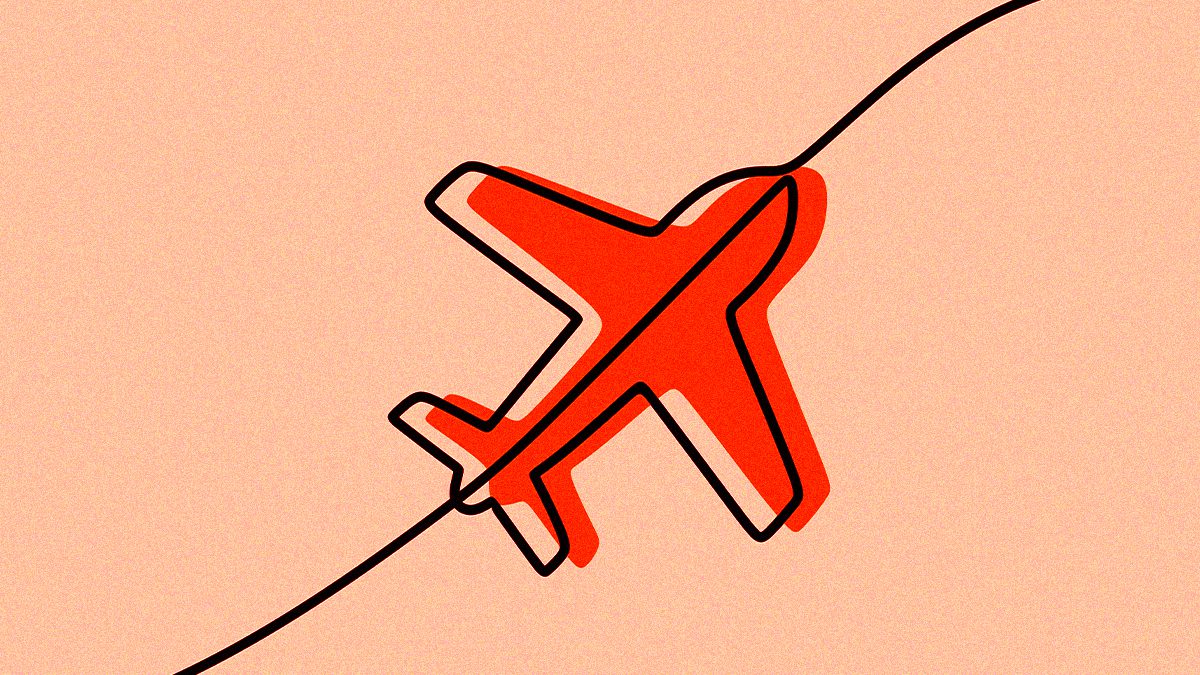 A new report by Information International shows the number of Lebanese emigrants jumping from 17,721 in 2020 to 79,134 in 2021. The Beirut-based research center identified the emigration rate as the highest seen by Lebanon in five years.

This is historically Lebanon’s third wave of mass emigration and was largely triggered by the financial and economic collapse, which has pushed 80 percent of the population below the poverty line since its onset in late 2019.

The American University of Beirut’s Crisis Observatory warned that this wave of mass emigration would be difficult to overcome as the country is witnessing the drainage of its youth and human capital, as well as mass emigration among professionals and specialists.

Youth and professionals are seeking better lives abroad, with Foreign Policy describing Lebanon as being in “terminal brain drain.”

General Security reported that the requests for passport renewals exceeded 7,000 daily requests in 2021 alone, whereas the daily transactions capped at 300 in the years preceding the collapse.

Watch | “I’m running away from the country,” Lebanese youth say

This has been felt across several sectors, particularly the medical industry. Some reports estimate that 20 percent of Lebanese doctors have left or are planning to leave, while hundreds of pharmacies have shut down due to high operational costs and the removal of medicinal subsidies.

In September 2020, Lebanon began to witness the mass migration of medical experts, with 300 doctors emigrating in just three months. During the first six months of 2020, over 200 nurses also submitted requests to leave the country. Many have reportedly emigrated to the Gulf in search of better employment and decent living opportunities.

Over 1,500 members of faculty and staff have either been let go or have left the American University of Beirut and its subsidiary medical center during the past two years.

This is largely due to the fact that inflation has overtaken every aspect of life in Lebanon, while constant electricity cuts, medicine shortages, and the fluctuating lira rate have forced Lebanese people into dismal circumstances.

In the past four months, the cabinet has only met twice and negotiations with the International Monetary Fund (IMF) for a bailout plan are still pending.

The government launched its ration card program in December with the goal of benefitting 700,000 households, all of which are set to receive up to $126 per month, and beneficiaries are only expected to start benefiting as of March 2022. They are “set to receive the money retroactively for January and February.”

The Minister of Social Affairs, Hector Hajjar, said this plan was not the solution to the country’s issues but is only a “temporary lifeline to the citizens while the government designs a more profound economic plan.”

The project lacks a clear source of funding, which means it may request international aid from countries such as France, which has demonstrated its willingness to aid Lebanon before. As for now, the plan remains unfunded, meaning citizens will only sink deeper into the crisis as government negotiations stall.

According to Foreign Policy, two diplomatic sources in European missions told the magazine that they witnessed a mass increase in the number of visa applications from Lebanese people seeking to resettle abroad.

Many European countries have grown fearful that Lebanese people will soon become refugees in their countries and will begin posing new challenges for the European Union.

In light of the government’s minimal effort to curb this mass wave of emigration, or to subsidize the dire living conditions, emigration numbers are only expected to increase in the coming years.