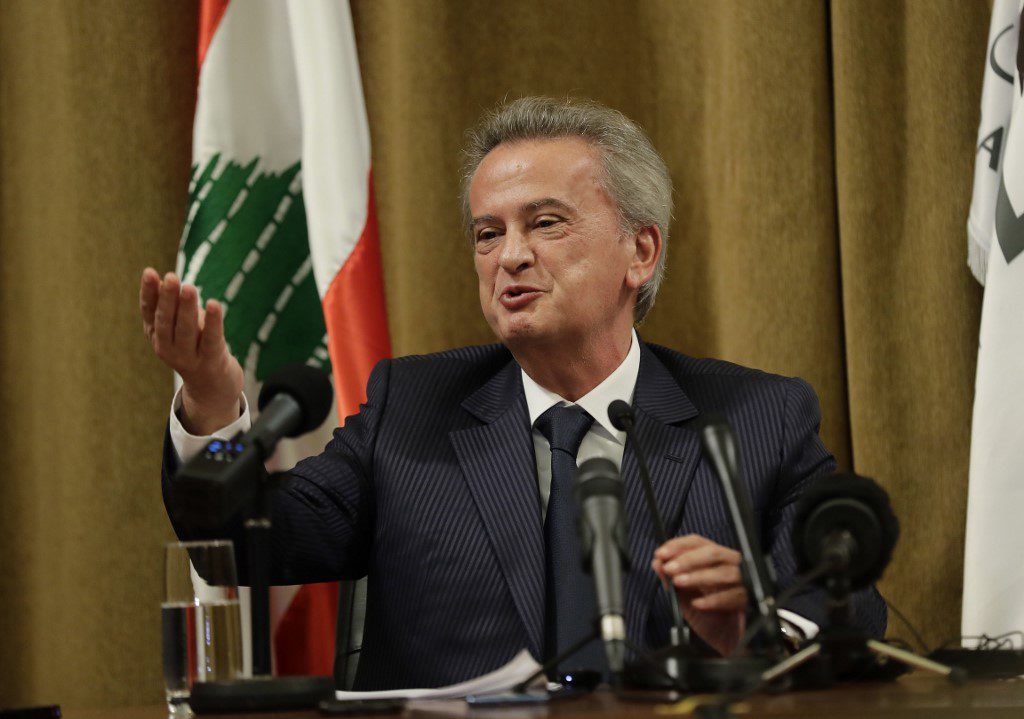 In November, Luxembourg opened a criminal case into Salameh and his assets, a Luxembourg judicial source told Reuters without any further elaboration.

At the moment, France, Luxembourg, Switzerland, Liechtenstein and Lebanon have all launched probes into Salameh’s personal wealth, while the governor has repeatedly denied any wrongdoings or financial mishaps.

Just last year, the Swiss attorney general’s legal assistance from Lebanon launched a probe into “aggravated money laundering” and possible embezzlement of more than $300 million under Salameh at the central bank.

The probe has focused on commissions received by Salameh’s brother’s company between 2002 and 2015, insinuating the possibility of the comissions coming out of the central bank.

Salameh has repeatedly asserted that the commissions are the result of third-party payments rather than central bank payments.

Salameh’s personal finances and work at the central bank have been under close scrutiny ever since the onset of the crisis in late 2019, with the public largely holding him accountable for the dwindling of the local currency and the financial crisis.

Despite the various probes looking into his financial activity, Salameh largely seems unbothered by the proceedings, regarding them merely as “normal procedure.”

When asked about the Luxembourg suit in particular, Salameh stated that “if they had filed a legal suit, they don’t need help in the investigation.”