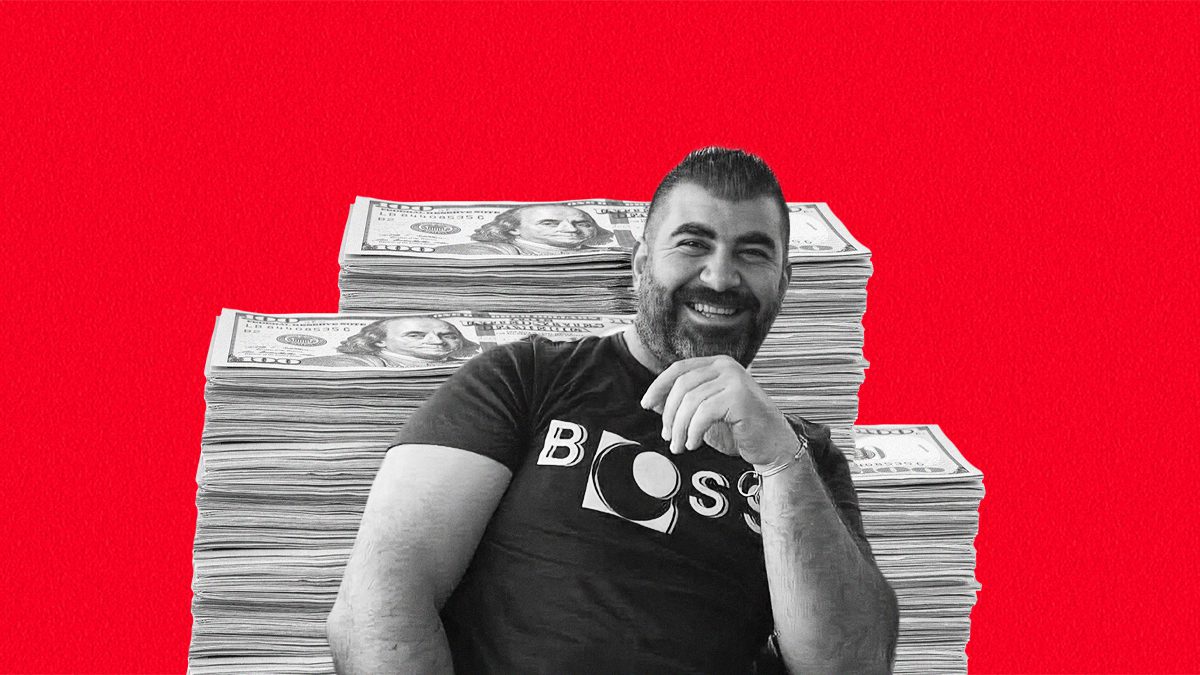 Abdallah Al-Saii, who was arrested two weeks ago for threatening to burn a bank down in Lebanon if he didn’t get his deposit back, was freed yesterday by Judge Amani Salameh on an LBP 200,000 bail.

Armed with a gun, grenade, and bottles of benzene, Al-Saii held more than 10 customers and employees hostage for hours at a Bank of Beirut and Arab Countries (BBAC) branch in Jeb Jannine in an attempt to withdraw $50,000 of his own money.

Nobody was harmed and Al-Saii, a father of two children aged 7 and 4, turned himself in to Internal Security Forces after negotiations led to the money being given to his wife.

His $50,000 deposit will also remain in his possession.

The bank had previously repeatedly rejected his requests for cheques in the week before the incident, according to Al-Saii’s lawyer.

In detainment, Al-Saii began a hunger strike after the attorney general’s office ordered the confiscation of the money and an arrest warrant was issued for his wife, who fled with the money and left their children in the care of their grandparents.

Public opinion is divided on whether to call Al-Saii a hero or a criminal.

“We are asking from the state to release Abdallah Assaii because he is in the right. We are all Abdallah Al-Saii,” said Jab Janine imam Alaa Baalbaki at a local gathering in the week that followed the bank incident.

Many expect further escalation as more than 80 percent of the population falls below the poverty line, according to UN figures.