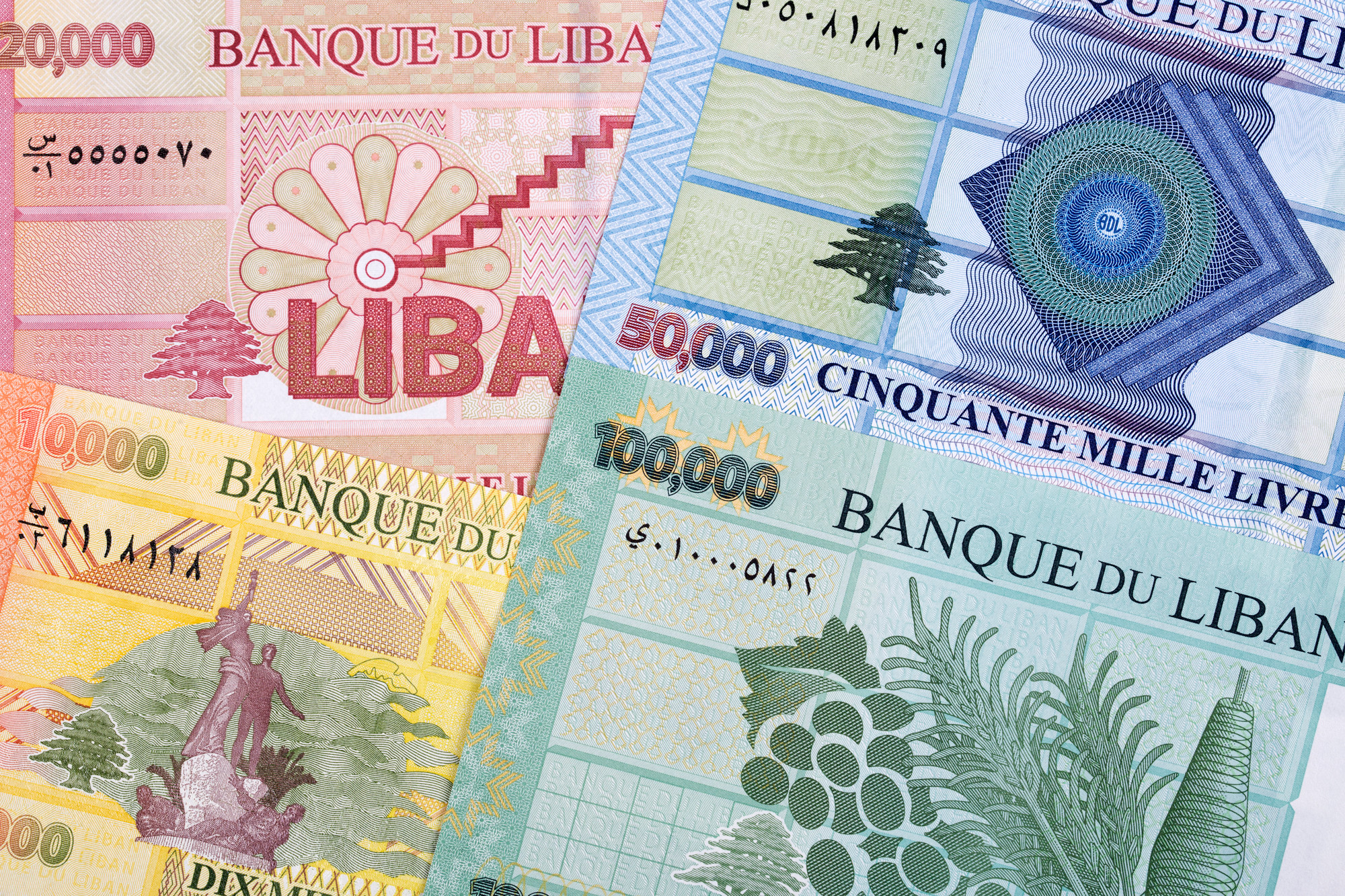 A new government plan aimed at resolving Lebanon’s financial crisis looks at converting the bulk of depositors’ savings from hard currencies to the depreciating local pound, as per a new report by Reuters.

The 15-year plan “projects a 93 percent devaluation of the Lebanese pound,” and aims to return only $25 billion out of a whopping $104 billion deposits back to their depositors. The rest will be converted into Lebanese pounds at varying exchange rates, which would ultimately “wipe 75 percent off some deposits.”

The plan “foresees an exchange rate of 20,000 pounds per dollar, compared to the official rate of 1,500, which the government has yet to adjust even as the central bank has applied an array of higher rates.”

The plan reduces the value of $35 billion worth of deposits by around 40 percent.

Individuals with $150,000 and $500,000 would be able to retain the full value of their deposits, but only at pounds at the market rate—a risky conversion considering the pound sometimes fluctuates in timeframes as little as one hour. Inflation remains a significant risk with this plan.

Depositors with more than $500,000 would receive shares in the banking sector at a value of $12 billion. They would also be given $5 million of governmental perpetual bonds in a state asset management company.

The financial system’s losses are estimated at a total $69 billion. With this current plan, it seems as if the country “will remain indebted for a long time,” financial expert Mike Azar told Reuters.

Since the onset of the crisis in October 2019, depositors have lost access to the hard currency deposits. The pound has also depreciated by more than 90 percent of its value.

This new plan is a crucial step towards securing a bailout by the International Monetary Fund, as the organization has demanded the implementation of reforms for the provision of financial aid. One additional recommendation is the unification of the exchange rate, as multiple rates exist across the market.

Official talks began last week. Intervention by the central bank helped in restoring the pound from LBP 34,000 in the black market to around LBP 20,000.