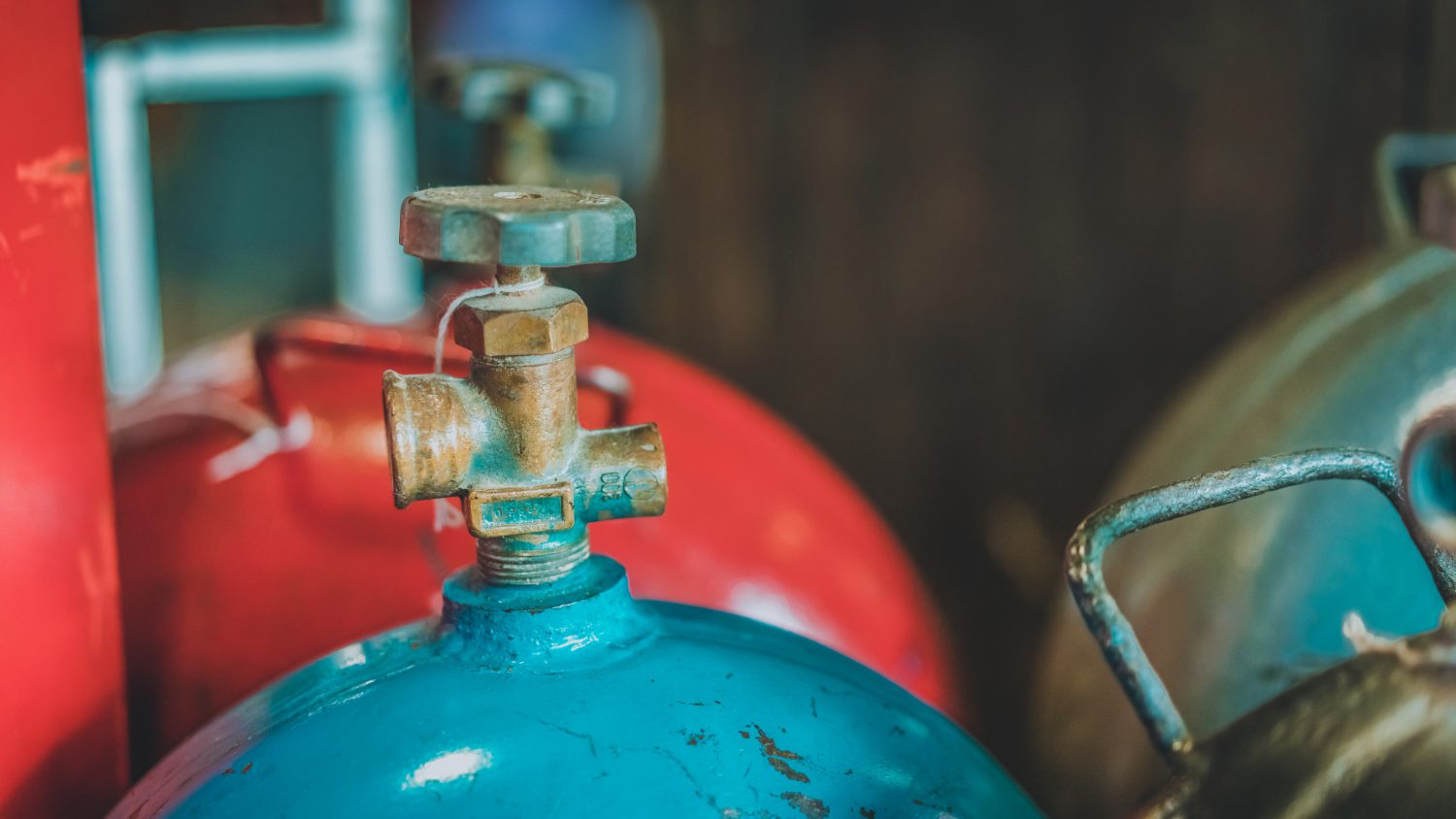 Energy Minister Walid Fayad announced Monday that the ministry has entered the last phase of replacing gas cylinders for domestic use.

The Ministry embarked upon a mission to replace 800,000 old cylinders with new ones— a process that it started in 2015 before temporarily suspending it in 2021 due to the economic and financial crisis.

The Ministry has thus far replaced 80 percent of the cylinders out of a total of 4 million. The mission was mainly launched out of safety concerns surrounding the usage of old cylinders, which head of the union of gas workers and distributors Farid Zienoun described earlier this month as a “ticking time bomb.”

In August of last year, a fuel tank explosion in the northern region of Akkar led to the death of more than 30 individuals. The fuel tank contained a large amount of hidden fuel, as Lebanon battled a severe fuel shortage causing tremendous lines at gas stations and multiple blackouts.

Multiple small-scale explosions relating to the storage of fuel and gas have also taken place since then. As a result, citizens have grown wary and fearful of the dangers of storing fuel and gas at home, making the ministry’s campaign well-timed.