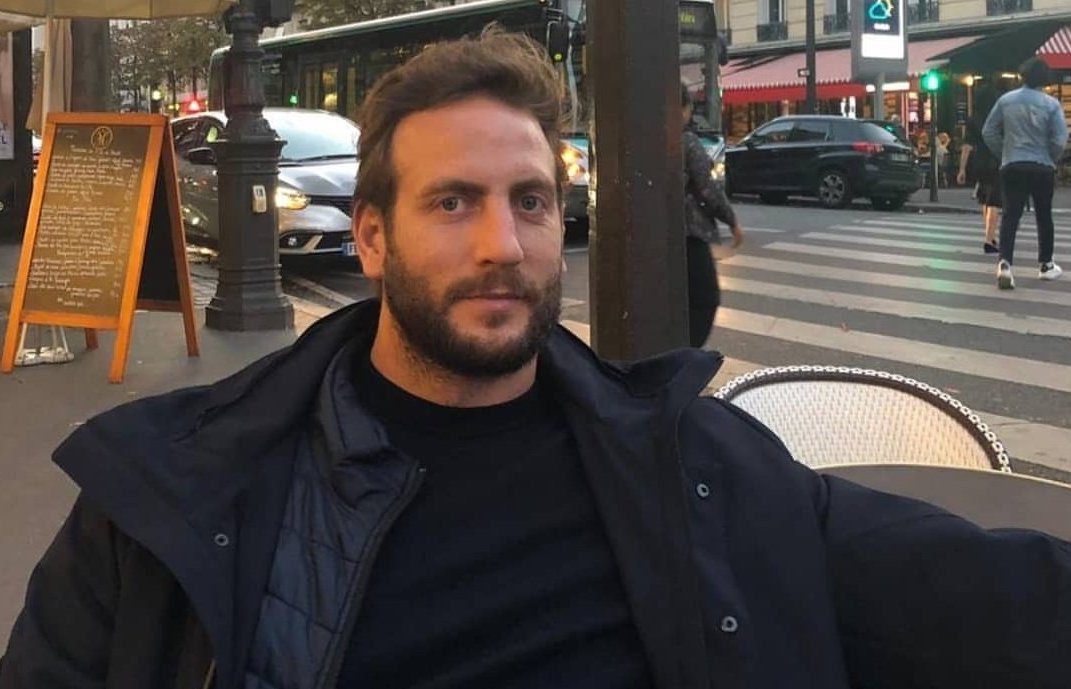 Serial sexual harasser and rapist Marwan Habib has now been jailed in the United States, as per a WVSN news reporter.

Habib is now charged with two counts of sexual battery offences for assaulting a woman in her hotel room back in November. These new charges were added on Thursday, culminating to a total list of charges that include burglary, assault, and battery.

Habib is currently incarcerated in the Turner Guilford Knight Correctional Center in Miami-Dade County, where he remains without bond until trial.

Habib is infamous in Lebanon for harassing and raping a large number of women, but the Lebanese judicial system failed to bring him to justice repeatedly after he allegedly utilized political connections to escape his charges.

In November, Habib broke into a woman’s hotel room in Florida, after claiming she allowed him entry at the frontdesk, where he attempted to sexually assault her. After he was apprehended by the police, a number of women also came forward in the United States.