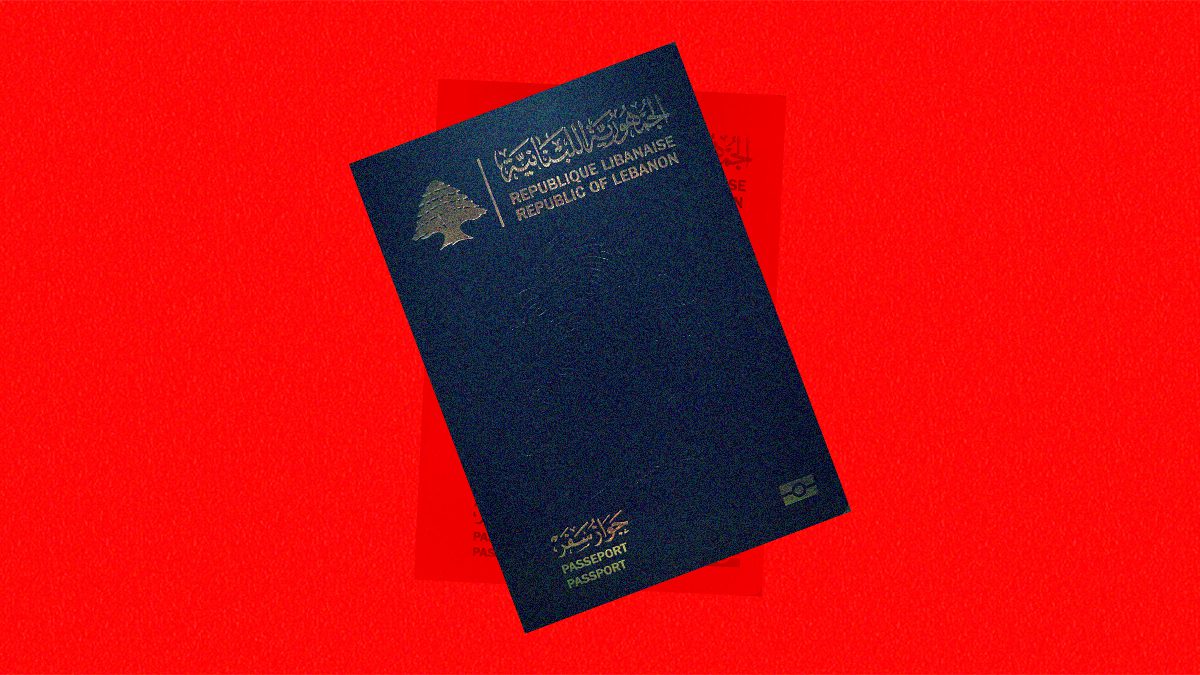 A new and official platform to book passport renewal appointments in Lebanon lacks data security and privacy measures, as highlighted by the digital rights NGO SMEX.

The General Directorate of General Security launched the online platform on January 27, 2022 with the support of the Hani Saliba Foundation, an NGO run by a candidate for the upcoming parliamentary election in the Metn area.

Citizens have been lining up for long hours before the 8 AM opening of General Security headquarters to make passport applications, with some queues starting as early as 2 AM for appointments.

While the platform is meant to streamline the process and falls within the framework of implementing administrative reforms, it poses data collection and privacy concerns.

“Which company built this platform and who is collecting the data? Where is it saved? And who has access to it? Where is the privacy/security policy of this platform? And why are you promoting platforms that aren’t safe!” tweeted SMEX.

“Also, why are you allowing a candidate in the elections to support you in this project while using you and Lebanese citizens to promote his political agenda as a candidate?”

The Hani Saliba Foundation has been associated with a recent project that partially covers the public transportation fees of bus riders in the Metn district. Only Lebanese may benefit from the project.

The foundation has also been accused of limiting the project to traditionally Christian areas—or to those who can vote for Hani Saliba in the upcoming election.

To book a regular or urgent appointment on the new passport platform, you input your phone number and receive a one-time password as a text message. Then you proceed to enter details that include your full name, email address, the center you will apply through, the date of the appointment, and the reason for it. Appointments can also be canceled via the new website.