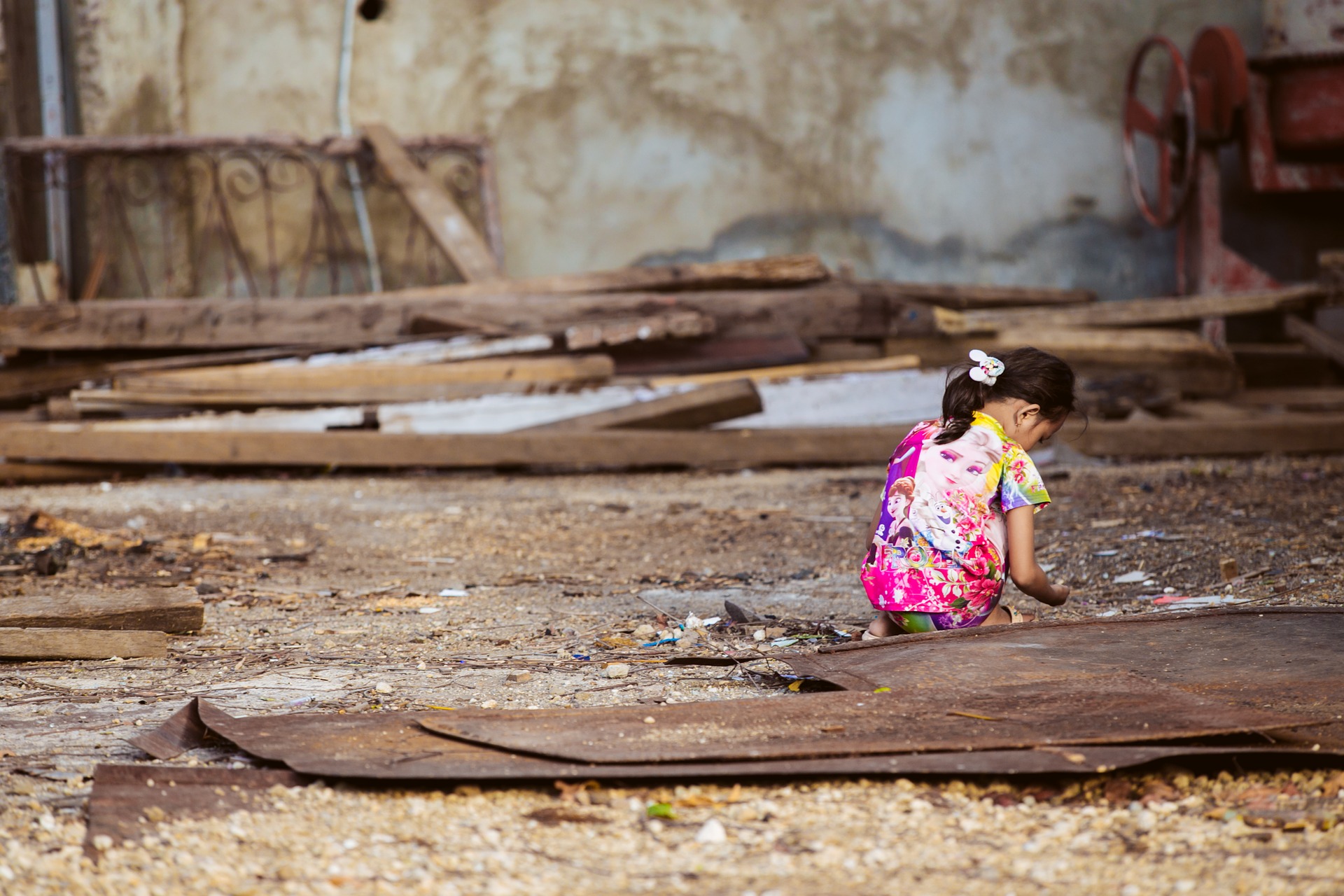 A new report by Oxfam indicates that the total wealth of billionaires jumped by $5 trillion during the COVID-19 pandemic.

The Inequality Kills briefing paper by the confederation of independent charities shows an increase from $8.6 trillion in March 2020 to $13.8  trillion in November 2021, all while 160 million people were thrust into poverty due to the pandemic.

“Billionaires have had a terrific pandemic,” said Gabriela Bucher, Oxfam’s executive director, in a press release. “Central banks pumped trillions of dollars into financial markets to save the economy, yet much of that has ended up lining the pockets of billionaires riding a stock market boom.”

The increase shown in the Oxfam research, which used data combined by Forbes, is larger than the past 14 years combined.

The world’s 10 wealthiest men in specific doubled their fortunes during the pandemic, at an average of $15,000 per second or $1.3 billion per day.

“Vaccines were meant to end this pandemic, yet rich governments allowed pharma billionaires and monopolies to cut off the supply to billions of people,” said Bucher. “The result is that every kind of inequality imaginable risks rising. The predictability of it is sickening. The consequences of it kill.”

According to Oxfam, low incomes contribute to the death of 21,000 people each day.

Oxfam argued for the benefits of a one-off 99 percent tax on the 10 richest men’s pandemic-received money could generate $812 billion that could be used to vaccinate the entire world, provide universal healthcare and social protection, fund climate adaptation, and reduce gender-based violence in more than 80 countries.

“All this, while still leaving these men $8 billion better off than they were before the pandemic,” reads the press release.

Oxfam said the pandemic provided evidence that extreme inequality is being used as an instrument of economic violence, with their report citing that the 10 richest men in the world own more than the least rich 3.1 billion people. Similarly, 252 men have more wealth than all one billion women and girls in Africa and Latin America and the Caribbean combined.

“Inequality at such pace and scale is happening by choice, not chance,” Bucher said. “Not only have our economic structures made all of us less safe against this pandemic, they are actively enabling those who are already extremely rich and powerful to exploit this crisis for their own profit.”