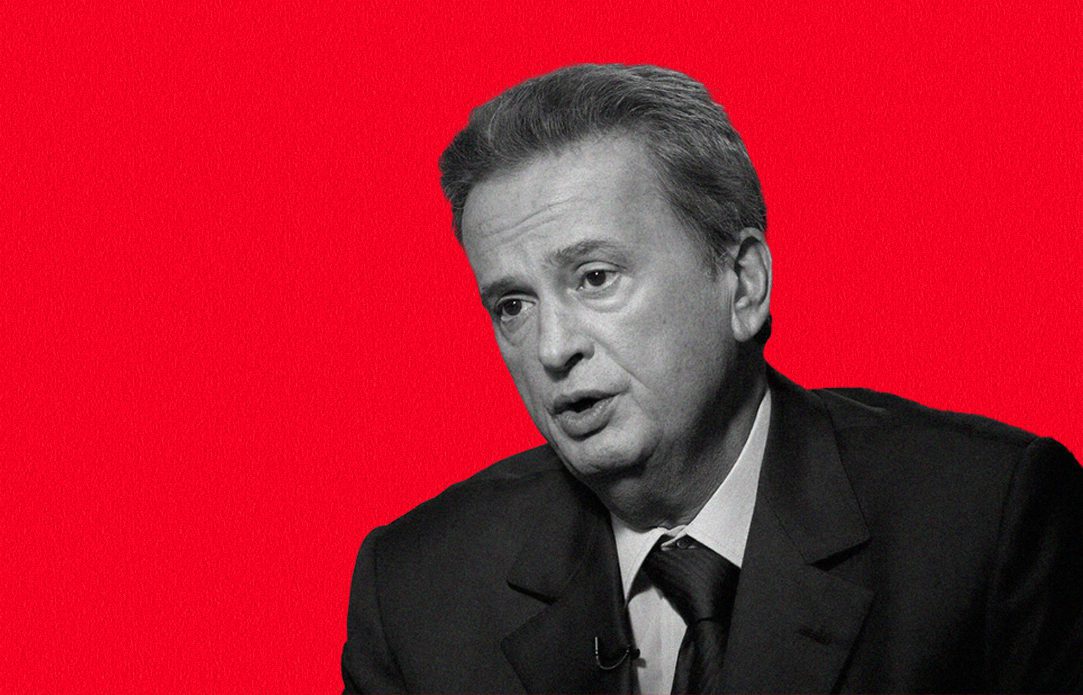 Judge Ghada Aoun issued on Tuesday a travel ban against Central Bank governor Riad Salameh amidst investigations into his alleged fraud and financial misconduct in relation to Lebanon’s current crisis.

Salameh is undergoing investigation by authorities in Lebanon and four other European countries, including one Swiss inquiry over Salameh’s ties to money laundering, but the governor has repeatedly denied any wrongdoing.

Salameh has also said the source of his wealth is “clear and documented,” exonerating himself of embezzlement charges in November 2021 after he hired a “reputable” audit firm to scrutinize his accounts and reported the findings to officials and judges.

The new travel ban comes under the framework of the Lebanese investigation Aoun launched into Salameh’s misconduct. A judicial source told Reuters that the investigation is also looking into complaints about the governor’s actions by depositors, who have been banned from touching their savings and deposits due to illegal capital control measures imposed by commercial banks.

According to Aoun, the next step in the investigation would be to call him in for questioning.

“These cases raised against me personally are part of the campaign to fool public opinion,” said Salameh, when asked about the many allegations he is currently facing. “All the actions of the Central Bank are executed according to the law of money and credit and thus are not the actions of one person that takes decisions by himself.”

Judge Aoun is also looking into Salameh’s renting of an apartment in Paris, which was used as “a back-up server room for a decade at what was considered an inflated rate,” according to Reuters.

Salameh has been governor of the bank for almost three decades, during which Lebanon has witnessed its local currency plummet to new lows, trading at nearly LBP 34,000 to the dollar when the exchange rate remains LBP 1,500, in addition to a large mountain of debt, and more than 80 percent of the population pushed below the poverty line.