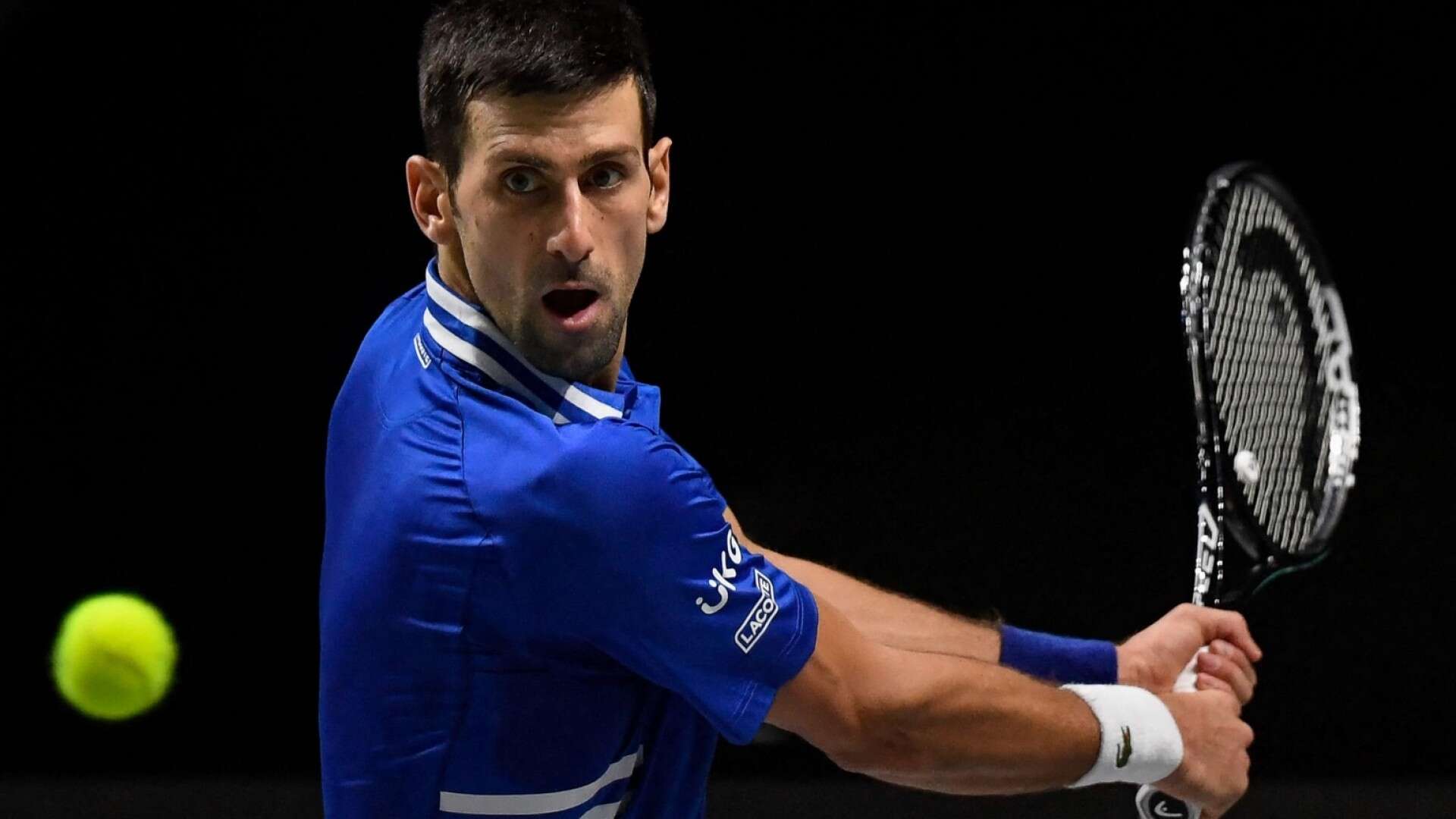 Novak Djokovic, the World number one tennis player, had his visa revoked on his arrival to Australia over his COVID-19 vaccination status.

The tennis player was stuck in a Melbourne airport overnight following his announcement on Tuesday that he would be competing at the Australian Open—seeking a record 21st Grand Slam win—after receiving a medical exemption from vaccine requirements.

While Djokovic has not disclosed his vaccination status to the public, he said last year that he was “opposed to vaccination.”

“Personally, I am opposed to vaccination and I wouldn’t want to be forced by someone to take a vaccine in order to be able to travel,” he said in a Facebook live chat. He also contracted the virus in June 2020.

The Serbian national “failed to provide appropriate evidence” for entry after a 14-hour flight from Dubai, according to border officials. He was held at a Melbourne airport for several hours and later taken to a government detention hotel.

A court is scheduled to decide on his deportation on Monday.

After the decision was made, Morrison tweeted that rules are rules—even for Djokovic. “Rules are rules, especially when it comes to our borders. No one is above these rules. Our strong border policies have been critical to Australia having one of the lowest death rates in the world from Covid, we are continuing to be vigilant,” he wrote.

Tournament organisers denied any special treatment given to Djokovic, and said the exemption was granted by two independent medical panels set by Tennis Australia and Victoria state.

Within the Tennis world, several players disclosed their doubts about the validity of his exemption, whose reasons have not been disclosed.

“If he’s got a reason for (the exemption) then … we should know it,” said Rod Laver, the retired Australian former World number one. “Yes, you’re a great player and you’ve performed and won so many tournaments, so it can’t be physical. So what is the problem?”

Serbian President Aleksandar Vucic described Djokovic as a victim of harassment. “I told our Novak that the whole of Serbia is with him and that our bodies are doing everything to see that the harassment of the world’s best tennis player is brought to an end immediately,” he said.