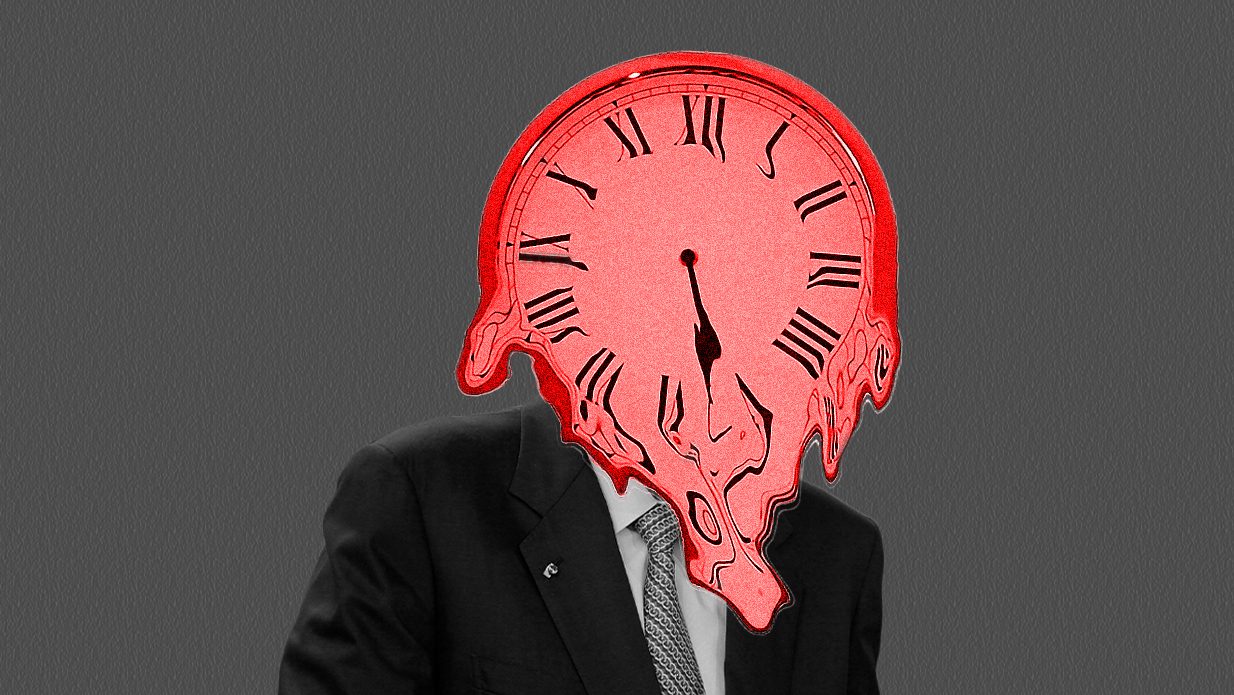 Lebanese Cabinet to convene for the first time in 3 months, says Mikati

The Cabinet will convene “within the next two days” when it receives the general budget for 2022, Prime Minister Najib Mikati told President Michel Aoun in a meeting on Wednesday.

Mikati informed the president that the budget is ready, and described the meeting as fruitful. “It was agreed to convene an extraordinary session of Parliament,” he added.

The Cabinet has not been able to meet since October 12 because of a boycott spearheaded by Hezbollah and the Amal Movement, who are demanding the removal of the Beirut blast lead investigator.

The parties accuse Judge Tarek Bitar of being politically biased for his attempts to interrogate suspects and ex-ministers who were aware of the dangerous shipment that exploded in 2020 at the Beirut port but failed to take action to remove it. 18 months have passed since the August 2020 explosion, and no justice has been served.

“The agenda and the presence of the budget makes it more than necessary for the Cabinet to meet, and I don’t think anyone will fall short on their national [duties],” said Mikati.

The 2022 budget is a key demand of the International Monetary Fund, which Lebanon hopes to receive economic support from to kickstart a recovery. Mikati expects a draft deal to be agreed upon before the end of February, but the country has been in delayed talks with the IMF for well over a year.

Last night, the Lebanese lira began to trade at an all-time low of LL 30,000 to the US dollar—losing more than 95 percent of its value since the beginning of the country’s 2019 economic meltdown.

The Cabinet’s inability to meet prevents the discussion and implementation of measures to ease the crisis, which the World Bank described as one of the worst since the mid nineteenth century.

Around 80 percent of people in Lebanon are living in poverty, according to the latest UN statistics.