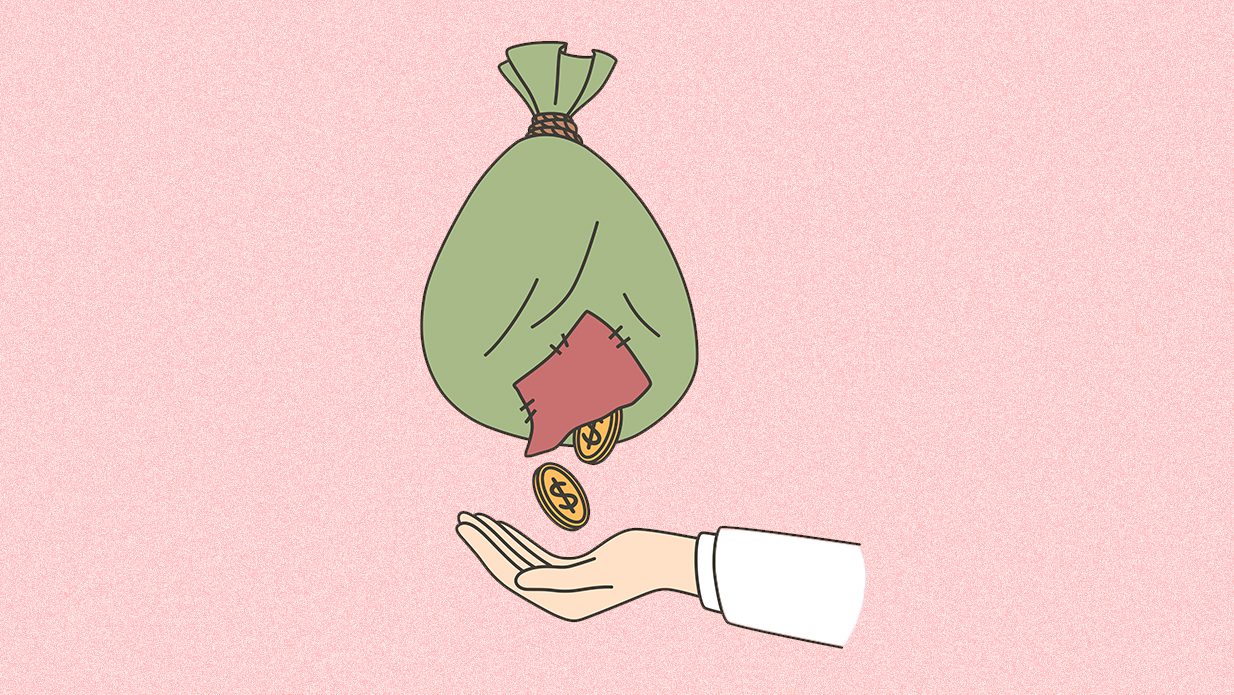 In primitive societies, the concept of inequality was nonexistent. Inequality emerged with Pastoral societies around 5,000 years ago. Once humans started having excess food supplies, the concept of trading goods created inequalities in wealth that have continued to rise to this very day and age.

In the 21st century, we claim to live in a modern class system in which inequalities melt, social mobility is easy, and positions are determined by achievement rather than ascription. But this argument falls apart when we see how significantly the economic crisis in Lebanon has widened the gap between the rich and the poor and completely destroyed the middle class.

We have become a society of two classes only: the rich and the poor—or as Karl Marx labeled them, the Bourgeoisie and the Proletariat—in a society where social mobility is nonexistent and workers in the education and health sectors are closer to being victims of a modern form of slavery.

Defining inequality as seen in society

Social scientists define social inequality as the differences among people in their economic and social conditions within the same society. In this regard, historical archives have supported the notion that human societies tend towards inequality, starting from the slavery system in the Old Ages. The Caste System of Old India and the Feudal System in the Middle Ages are other well-known examples.

Sociologists have categorized societal inequalities into several types,including regional inequality, social inequality, gender inequality, and racial inequality. Social inequality goes hand in hand with social stratification, the arrangement of the members of a society within a hierarchy of positions. Thus, societies can be seen as consisting of strata or different social classes.

Accordingly, variations and inequalities among individuals hold a hierarchy that ends up shaping and forming the whole socio-economic structure of society.

The economic crisis in Lebanon has added a new form of inequality in our society in terms of the unequal remuneration of services in different economic sectors.

The primary victims of this new inequality are the labor force in the education and health sectors. Even though these two sectors are characterized by a humanitarian aspect, working in these sectors requires a high caliber of academic and professional qualifications which must be compensated accordingly.

Salaries and wages of teachers, university professors, nurses, doctors, and other staff members in education and health today are tragic. There is no accurate description to the situation—one could see it as “modern slavery” while others may use the term “volunteering” to ease the pain.

However, the matter of fact is not only the salaries in themselves, it is the inequality as compared to workers in other sectors.

As schools, universities, and hospitals are not commercial institutions, they are—or claim to be—unable to adjust the salaries and wages of their personnel. Whereas, institutions in other sectors namely food and beverage, entertainment, tourism, clothing have adjusted salaries each in accordance to its resources.

The imbalance reflects in society in a number of ways, the most prominent being a school teacher barely earning the equivalent of $100 per month while a salesperson at a clothing store earns a multiple of up to 3 to 5 times the amount.

The worst part is that even people who have incomes from abroad are not willing to pay a fair fee. Institutions and society as a whole are abusing the crisis at the expense of educators and health practitioners.

On the need for a modern stratification system

Each person might have a different conception of inequality in society, and most might agree that inequalities must be diminished. However, it is also important to address the functional approach or explanation of social inequality and stratification.

Based on this approach, social stratification is a necessity for society, which depends on a complex division of labor.

That is to say, why would someone dedicate time, money, and effort to become a doctor or lawyer for example if he or she would not earn a higher income or have a higher status in society? What would motivate people to pursue their education and engage in intellectual accomplishments if there is no return?

In our modern society, which is based on the complex division of labor, we need taxi drivers, cleaners, plumbers… and we also need teachers, nurses, doctors. Hence, we need a modern stratification system to shape our society.

Accordingly, people who constitute the mental labor force must be remunerated fairly and consistently with their academic accomplishments.

We are tangibly noticing the consequences of this break in our social stratification system in terms of the immigration of the skilled and educated labor, or brain drain. The labor force in education and health sectors are the first victims of this new inequality and are drained out of the system.

How much longer can the labor force in education and health hold? For how much longer will their hard work and dedication be compensated with pennies? And most importantly, what will happen to society as a whole in their absence? The Lebanese want the best medical treatment and the best education, like before, but cannot and are not willing to pay for it.