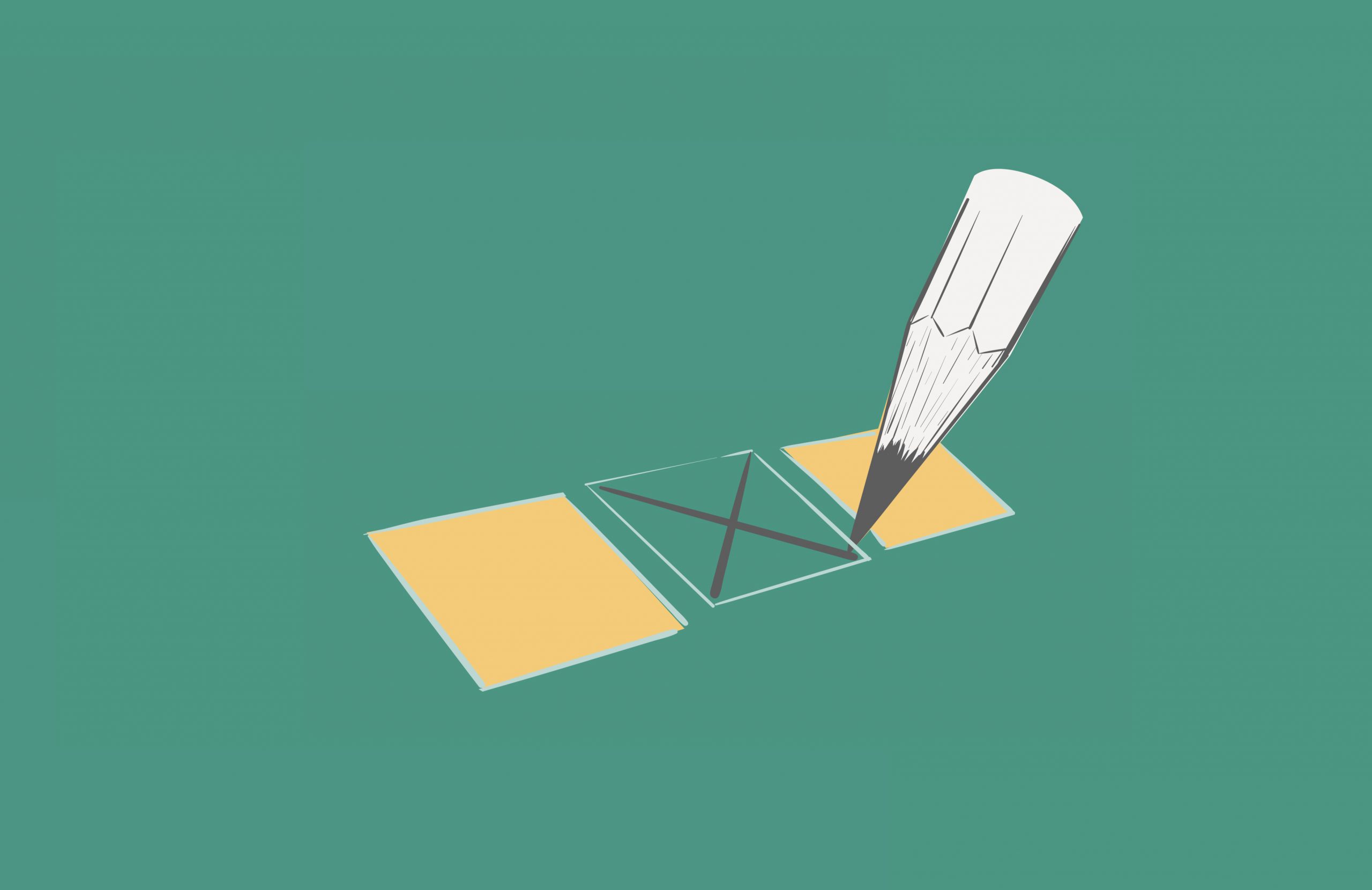 Lebanese expats will vote for all seats in the 2022 election

The Lebanese Constitutional Council was unable to come to a decision on an electoral appeal presented by President Aoun’s Free Patriotic Movement (FPM) that demanded expats only vote on six parliamentary seats.

In light of this, expats will now be able to vote for all 128 seats during Lebanon’s 2022 general election, set to take place in March.

According to spokesperson Judge Tannous Meshleb, members of the judicial body were unable to reach a decision even after seven sessions. At least seven of its 10 members must rule in favor of an appeal for it to be approved.

“There was no sectarian division, but members had different opinions regarding expatriate voting. I regret not being able to reach a decision, but there wasn’t much else we could do. This is a failure on the Constitutional Council’s part,” he said.

Rumors had been swarming lately that a deal between Hezbollah, the FPM and Parliament Speaker Nabih Berri promised the approval of Aoun’s appeal by the council in exchange for the removal of Judge Tarek Bitar from the Beirut Blast case, in addition to appointing a new Central Bank Governor.

Aoun, Berri, and Hezbollah are famously in disagreement with current Governor Riad Salameh, and largely hold him responsible for the current financial and economic crisis in Lebanon.

A political dispute over the deal ensued during a meeting with UN Secretary-General Antonio Guterres during his official visit to Lebanon. After meeting with Guterres on Monday, PM Najib Mikati met with Berri, after which he left angry and told the press, “I have nothing to do with any of this.”

Mikati has since then stressed on the importance of allowing institutions to perform their roles without interfering with one another.

“The issue of interfering with the judiciary is out of the question, and any type of deal is unacceptable,” said MP Mohammed Al-Hajjar, after a meeting with Mikati on Tuesday.

The FPM’s move to thwart expat voters from voting on electoral lists comes after a record-number of around 225,000 expatriates registered to vote in the upcoming elections.

This has stirred fear amongst members of the ruling class that the upcoming elections may vote them out, while other members of the public remain skeptical about the true ability of the elections to drive change.

Baabda Palace described the council’s inability to approve the appeal as a “failure,” saying certain forces are attempting to disrupt the judiciary, the Constitutional Council, the procedural authority and the criminal auditing.