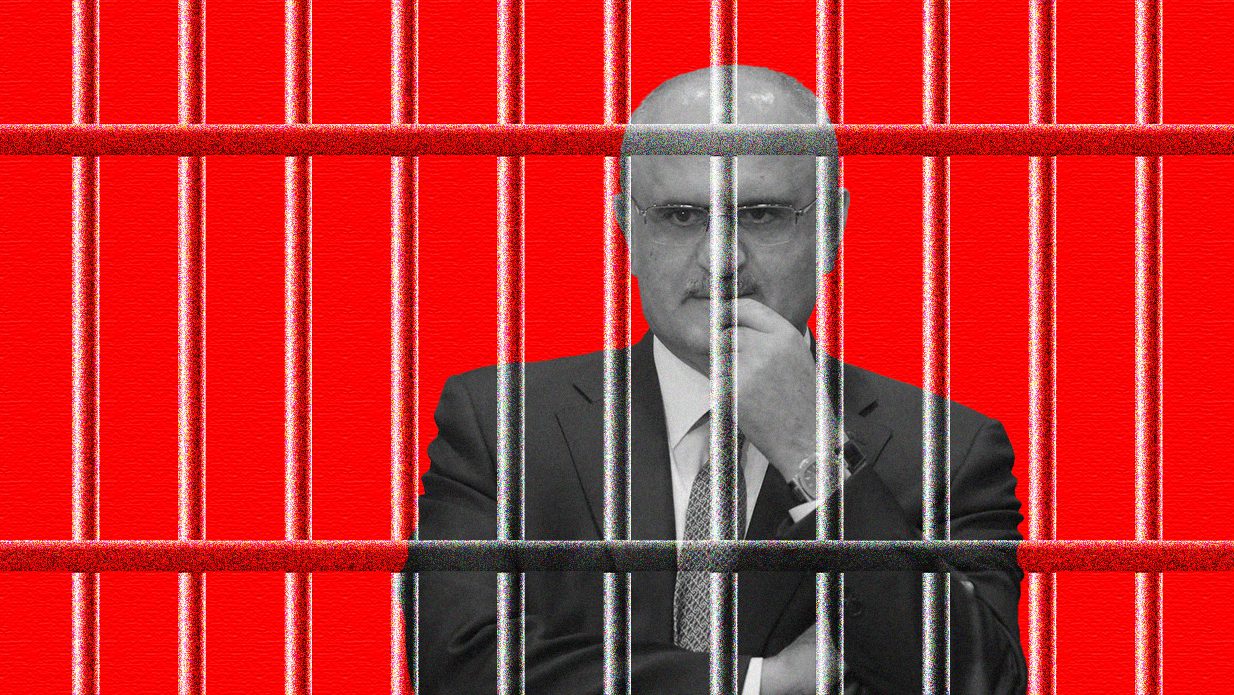 The families of the Beirut blast victims pleaded on Friday to the head of the Internal Security Forces (ISF) Major General Imad Osman for the execution of an arrest warrant for former Finance Minister and suspect Ali Hassan Khalil.

Judge Tarek Bitar, the lead investigator in the Beirut blast, had issued the warrant on October 12 after Khalil failed to attend a scheduled interrogation. On December 10, Bitar called on the ISF to execute the warrant or face prosecution themselves.

The warrant calls for Khalil’s arrest after January 1, 2022, as parliament will be out of session. The Lebanese constitution forbids the arrest of lawmakers while the legislature remains in session, and Bitar had originally issued the warrant when parliament was out of session.

As per the Lebanese Penal Code, any employee who obstructs or delays the execution of a warrant or judicial decision is subject to imprisonment from three months and up to a maximum of two years.

Khalil is widely considered to be Parliament Speaker Nabih Berri’s right-hand man and an ally of Hezbollah, and is one of several senior officials charged in connection with the Beirut blast.

Multiple politicians have thus far refused to be interrogated by Bitar, including ex-Premier Hassan Diab, under the pretense that he “lacks the authority” and “is biased.”

Multiple lawsuits have been filed against Bitar by the suspects he has accused—including Khalil and former Public Works Minister Ghazi Zeaiter—leading to the suspension of the probe on more than one occasion.

The Amal Movement, which Khalil represents, warned that the Bitar was using the judiciary to “strike internal stability”

Just yesterday, judicial sources told MTV that Zeaiter’s son and lawyer submitted a request to the head of the first chamber of the Court of Cassation in the name of Zeaiter and Khalil to reconsider the dismissal claim that they had previously submitted.