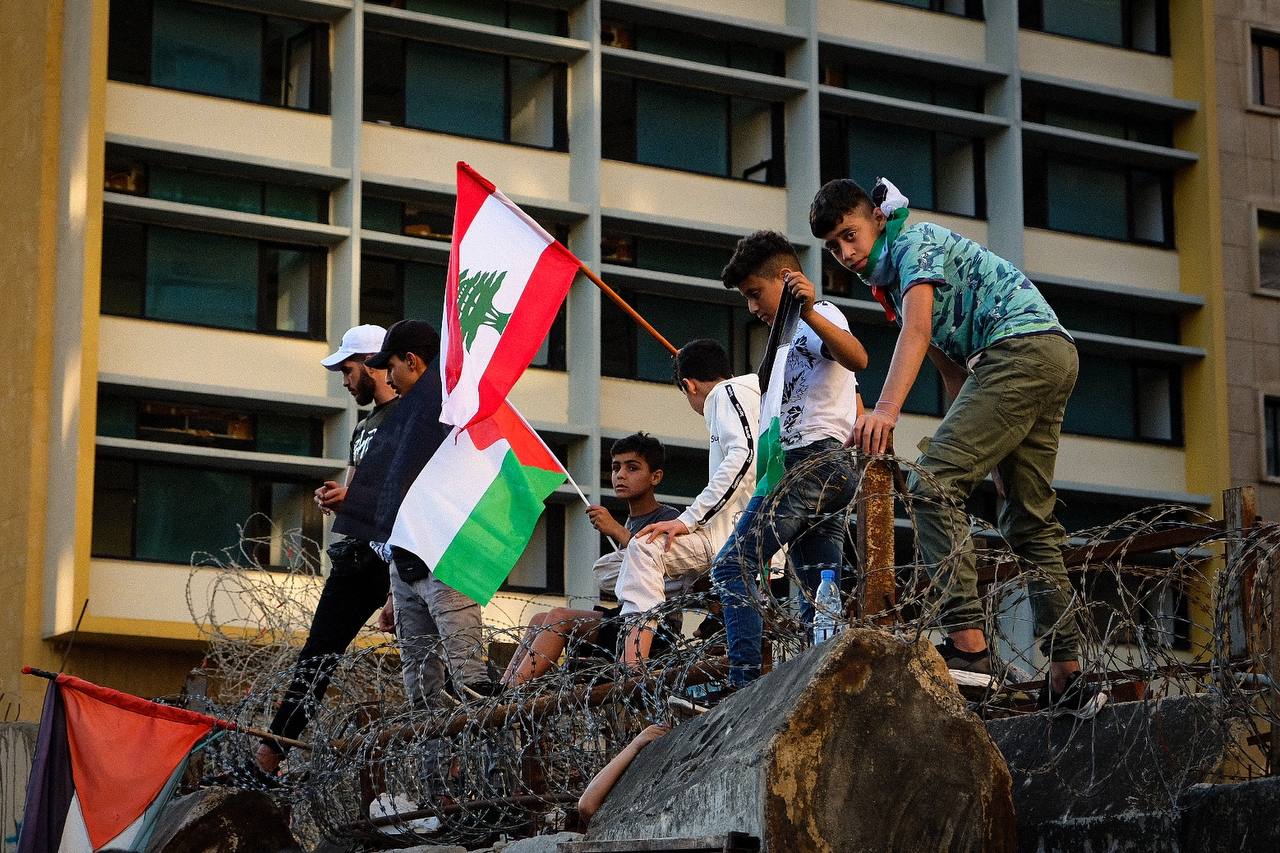 A new ministerial decree from the Ministry of Labor has granted Palestinian refugees with limited access to Lebanon’s job market after decades of exclusion.

The decree was published on Wednesday on the ministry’s website, stating that Palestinians “born in Lebanese territories and officially registered with the Ministry of Interior” can now work in professions regulated by Lebanese orders and syndicates. The official order also applies to non-Lebanese residents who have Lebanese mothers or are married to Lebanese citizens.

The decree does not ensure Palestinians will have access to jobs. The syndicates and orders themselves must amend their rules to accommodate Palestinians within their workforce, which may or may not happen.

Jobs organized by orders can only be amended via the way of lawmakers in Parliament, but widespread anti-refugee sentiments remain popular among officials and the general public.

Recently, Parliament voted to allow Palestinians to register in the Nurses’ Syndicate in light of the mass emigration of Lebanese doctors and nurses due to the economic collapse.

Whether such changes will translate in syndicates such as engineering and law remains to be seen. Should other orders and syndicates refuse to modify their laws, then this would mean Palestinians are still denied access into these workforces.

The Head of the Free Patriotic Movement, MP Gebran Bassil, called on syndicates to challenge the Ministry of Labor’s new decision and for Lebanese to not abide by it. “This won’t pass! We will not allow the jobs of the Lebanese to be taken away from them under these circumstances,” he tweeted.

“The Labor Minister’s decision to allow Palestinians and those who are unregistered to practice dozens of professions restricted to the Lebanese is in violation of the Labor Law and the Constitution, and it is a disguised and deplorable way of settlement,” said Bassil.

Up until now, Palestinian residents were banned from working in syndicate-regulated professions—which were strictly limited to Lebanese. Not only so, but the estimated 200,000 Palestinian refugees living in Lebanon are also faced with a multitude of difficulties when seeking to rent or purchase homes, or even to obtain proper healthcare.