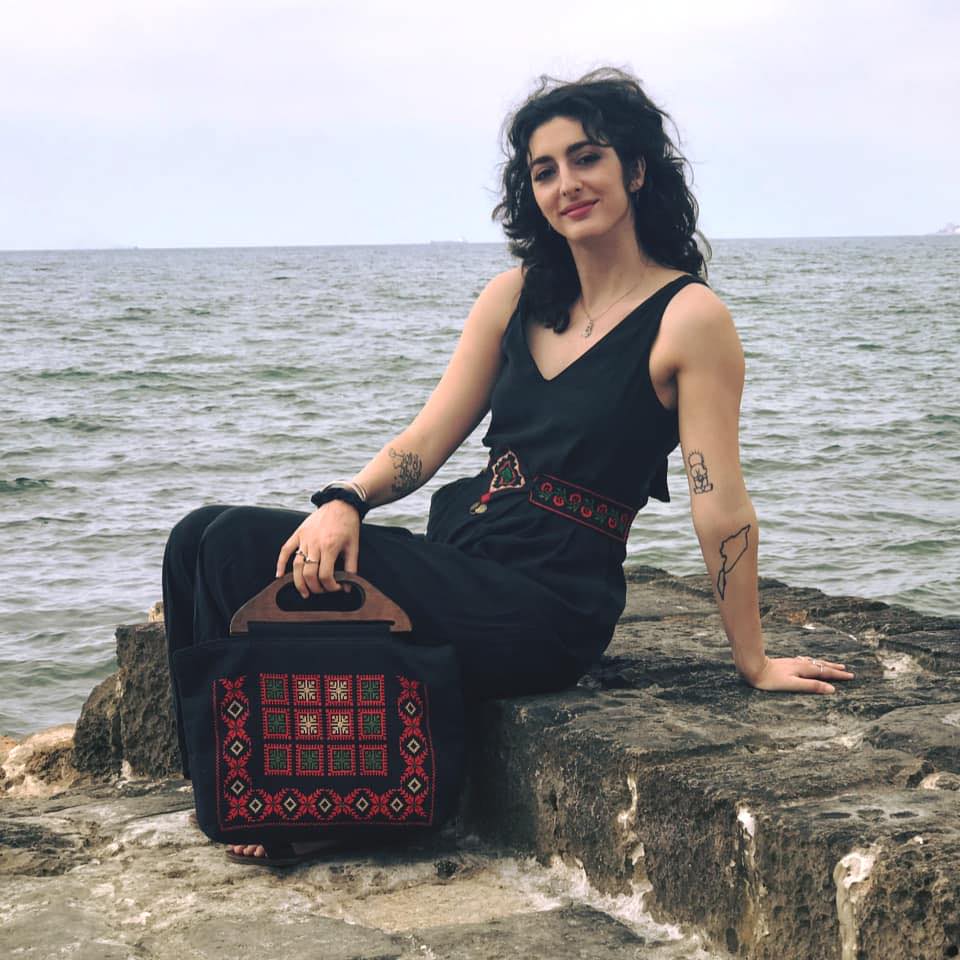 Despite the public prosecutor ordering her release two weeks ago, the Lebanese General Security continues to arbitrarily detain US journalist Nada Homsi since her arrest on November 16.

Human Rights Watch (HRW) and Amnesty International called for her immediate release. “General Security should also promptly, thoroughly, independently, transparently, and effectively investigate the due process violations she faced since her arrest, and bring to justice anyone suspected to be responsible,” they wrote.

General Security raided Homsi’s apartment without a judicial warrant on November 16. They found a small amount of cannabis, according to the journalist’s lawyer Diala Chehade. The authorities confiscated her electronics and documents and called the public prosecutor, who issued an arrest warrant for Homsi and her partner.

The public prosecutor ordered her release on November 25, the same day that Chehade filed a request for her release. Despite that, she remains detained on General Security allegations that she was operating without a proper work permit—but Chehade told HRW that her client was still legally working under a three-month visa.

Security forces issued a deportation order for the journalist, who has worked for several local and international media outlets.

“General Security should immediately release Homsi and allow her a meaningful opportunity to challenge her deportation in a competent, independent, and credible court,” said Amnesty International campaigner Diala Haidar.

Several other violations have taken place during Homsi’s detainment. Her lawyer said General Security denied Homsi access to a lawyer or contact with her family for six days after her arrest. After calling upon her right to a lawyer, the journalist was told that “these rights do not apply at General Security.”

She was also interrogated without a lawyer, violating the Code of Criminal Procedure. According to the human rights groups, Homsi was obligated to sign an interrogation report that she could not read.

The two human rights groups urged General Security head, Major General Abbas Ibrahim, to release Homsi and investigate his subordinates for their actions in a letter sent to him on December 1. No response was given to date.

“General Security’s refusal to release Homsi despite the public prosecution’s order is a blatant abuse of power and a very worrying indication of the security agency’s lack of respect for the rule of law,” said HRW Lebanon researcher Aya Majzoub.