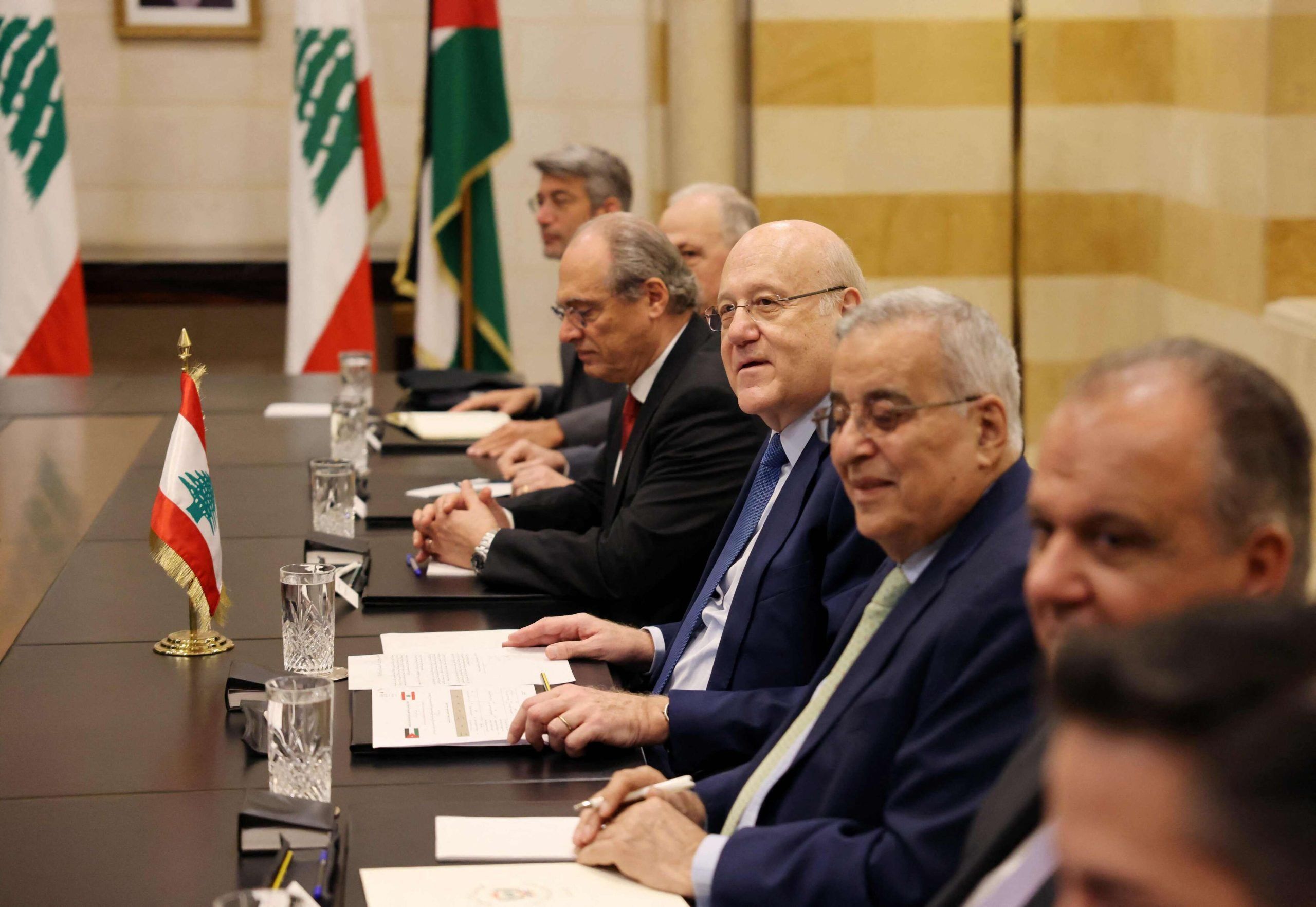 As per a statement by the PM’s office, the delegation discussed the framework of the agreement on the recovery plan for crisis-hit Lebanon, including public finance, the banking sector, the central bank, structural reforms and monetary policy.

The statement also affirmed that the delegation is willing to assist Lebanon to reach a solution to end the current deadlock plaguing the country.

The delegation also met with President Aoun on a separate occasion to discuss cooperation between Lebanon and the fund, as per a statement by the President’s office.

The delegation is led by Ernesto Ramirez, the new head of mission who will assume his duties early next year instead of Martin Cerisola. It will hold a series of meetings in the next few days with more Lebanese officials and the ministerial committee tasked with negotiating with the IMF.

Just last week, the IMF negotiation committee agreed on unified numbers for the banking sector’s financial losses. The numbers were a key factor to the delayed and suspended negotiations, with ex-Premier Hassan Diab’s previous government spending months debating them.

The visit comes only one day after legislators failed to agree on a capital control law—one of the IMF’s prerequisites for a rescue package. A joint parliamentary committee decided Monday to refrain from sending the latest draft to a vote in Parliament, saying the draft “is too biased towards the banking sector’s favor,” indicating conflict with Salameh.

Parliament also failed to pass a law giving it oversight on spending the $1.1 billion IMF Special Drawing Rights, with Mikati saying it should be available for the executive branch of the government for emergencies and to partially fund the ration card.