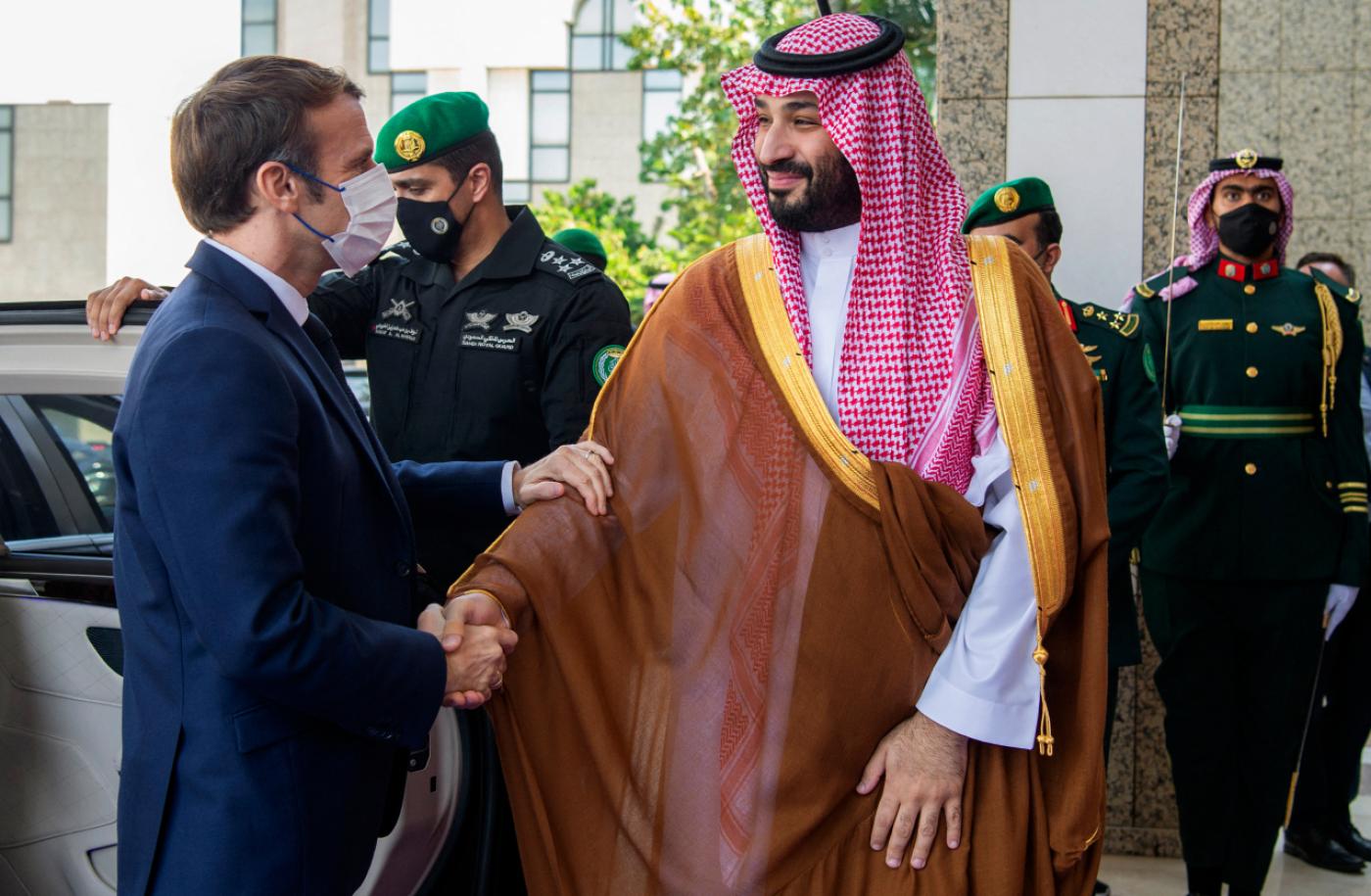 France has begun the process of brokering calls between Saudi Arabia and Lebanon to help repair strained relations between the two countries following comments by former Information Minister George Kordahi over Yemen.

Kordahi said that he “understood from Mikati that the French wanted me to resign before Macron’s visit to Riyadh because that could help them start a dialogue with Saudi officials regarding Lebanon.”

“With Saudi Arabia, we have made commitments for Lebanon: to work together, to support reforms, to enable the country to emerge from the crisis and to preserve its sovereignty, tweeted Macron.

This initiative came after the former minister submitted his resignation on Friday at the urgency of France, which is pushing Lebanon to repair relations with the gulf in a bid to solve one of its many crises.

French President Emmanuel Macron and Saudi Crown Prince Mohammad bin Salman “agreed to establish a Saudi-French mechanism for humanitarian assistance within a framework that ensures complete transparency,” as per a statement published by the Saudi state news agency.

Paris and Riyadh are also “determined to find appropriate mechanisms in cooperation with friendly states to alleviate the suffering of the Lebanese people.”

The statement was issued after a meeting with Macron and Bin Salman in which the two had a joint phone call with PM Najib Mikati.

It also added that arms in Lebanon must be limited only to “legitimate state institutions,” and that “Lebanon should not be a launching pad for terrorist acts” and “drug trafficking”—a jab at Hezbollah, which the Kingdom largely considers a terrorist organization, security threat, and behind multiple consigments of captagon narcotics.

Macron stressed his “affirmation for Lebanon’s sovereignty,” but still appeared to be a key player in forcing the former minister to submit his resignation.

According to Reuters, Macron also said Saudi Arabia had committed to re-engage financially with Lebanon.

“We want to commit ourselves to supporting the Lebanese people and therefore do everything possible to ensure that trade and economic reopening can take place,” said the French president before leaving Riyadh.