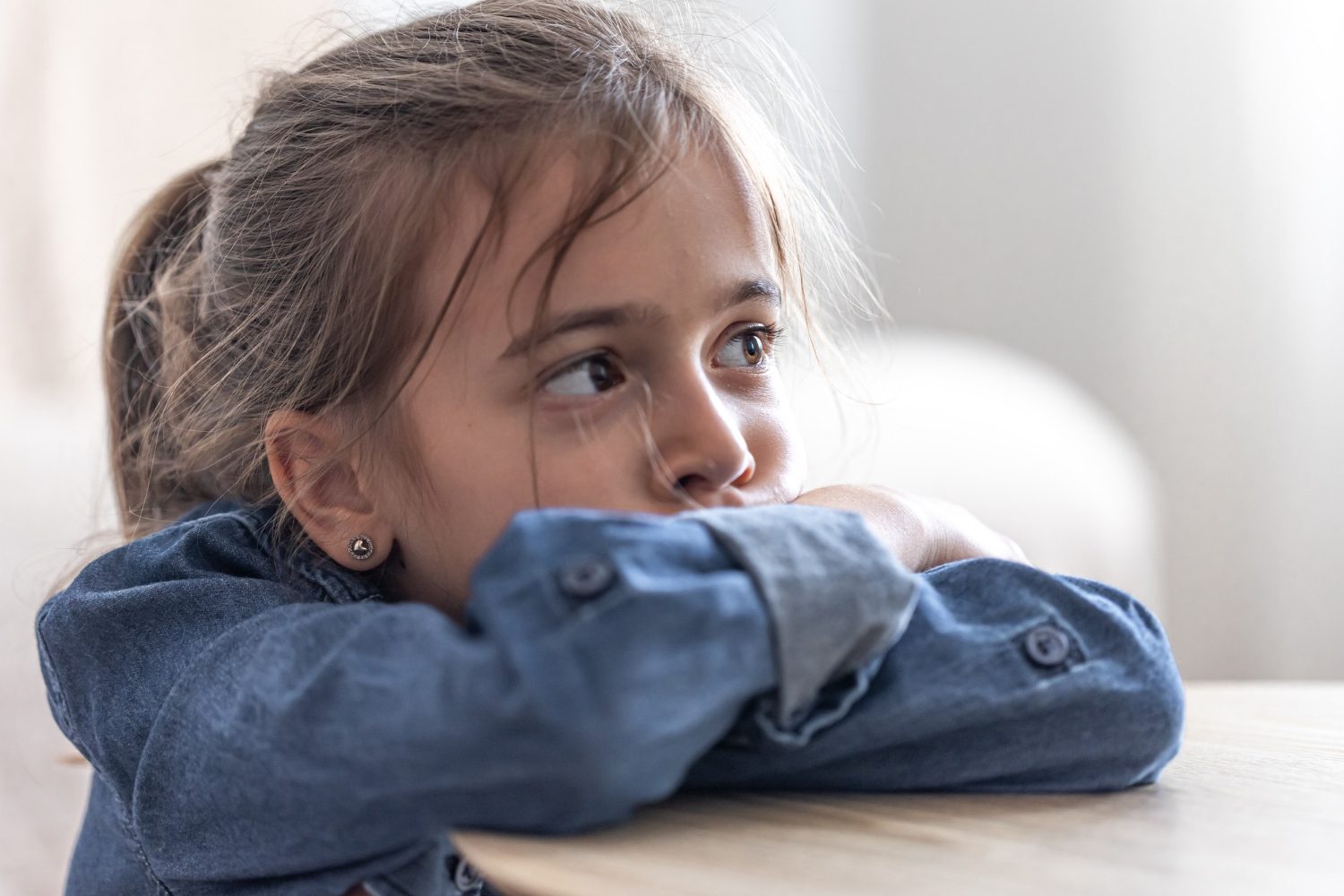 UNICEF: Hundreds of thousands of children in Lebanon at risk

A new UNICEF report has found that “hundreds of thousands of children in Lebanon are at risk,” as many are “going to bed hungry, are not receiving the healthcare they need and are unable to attend school.”

Lebanon is amidst its worst financial and economic crisis to date, which has rendered the local currency useless and pushed over 70 percent of the population below the poverty line.

According to the report, these changes are putting the future of an entire generation of children “at stake as Lebanon struggles simultaneously with one of the world’s worst economic depressions in modern history, the COVID-19 pandemic and the aftermath of the massive August 2020 Beirut Port explosions.”

Lebanon is also home to some 1.5 million refugees, who are deemed extremely vulnerable.

The report states that all of these crises are threatening the education of 700,000 children, including 260,000 Lebanese children. The agency called on the Lebanese government to take immediate action before the situation is further exasperated.

“Urgent action is needed to ensure no child goes hungry, becomes sick, or has to work rather than receive an education,” said Yuki Mokuo, the UNICEF representative in Lebanon.

UNICEF surveyed more than 800 families in April, which led it to conclude that living conditions had dramatically deteriorated in this time. The report found that nearly half of the households surveyed had insufficient drinking water by October, with one-third citing cost as the main factor behind their lack of access to drinking water.

Less than three in 10 families were receiving social assistance, largely due to the fact that the government has yet to implement the social assistance cards plan it set into motion months ago.

This has led many families to take “desperate measures”, which include sending children to work, increasing the percentage of working children to seven percent between April and October alone.

By October, 53 percent of these families had at least one child who skipped a meal because there was no food in the house, in comparison to the 37 percent in April.

“The proportion of families who sent children to work rose to 12 percent from nine percent,” UNICEF added.

The number of children that required primary healthcare and were incapable of receiving it shot up to 34 percent from 28 percent in April. The tiresome conditions are leading many to consider dangerous alternatives, such as suicide.

The situation in Lebanon seems incredibly bleak, with the cabinet deadlock stalling all negotiations for bailout plans and aid packages, and the situation growing more and more difficult every day.

The cabinet has failed to meet due to disagreements regarding the appointment of Judge Tarek Bitar to the Beirut Blast case, which has led governmental representatives on behalf of Hezbollah to boycott meetings until Bitar is removed from the case.

“When I look to the future, I see life getting harder,” said Amal, a 15-year-old fruit-picker was quoted as saying by UNICEF. “Our parents need the money we earn. What would they do if we stopped working now?”