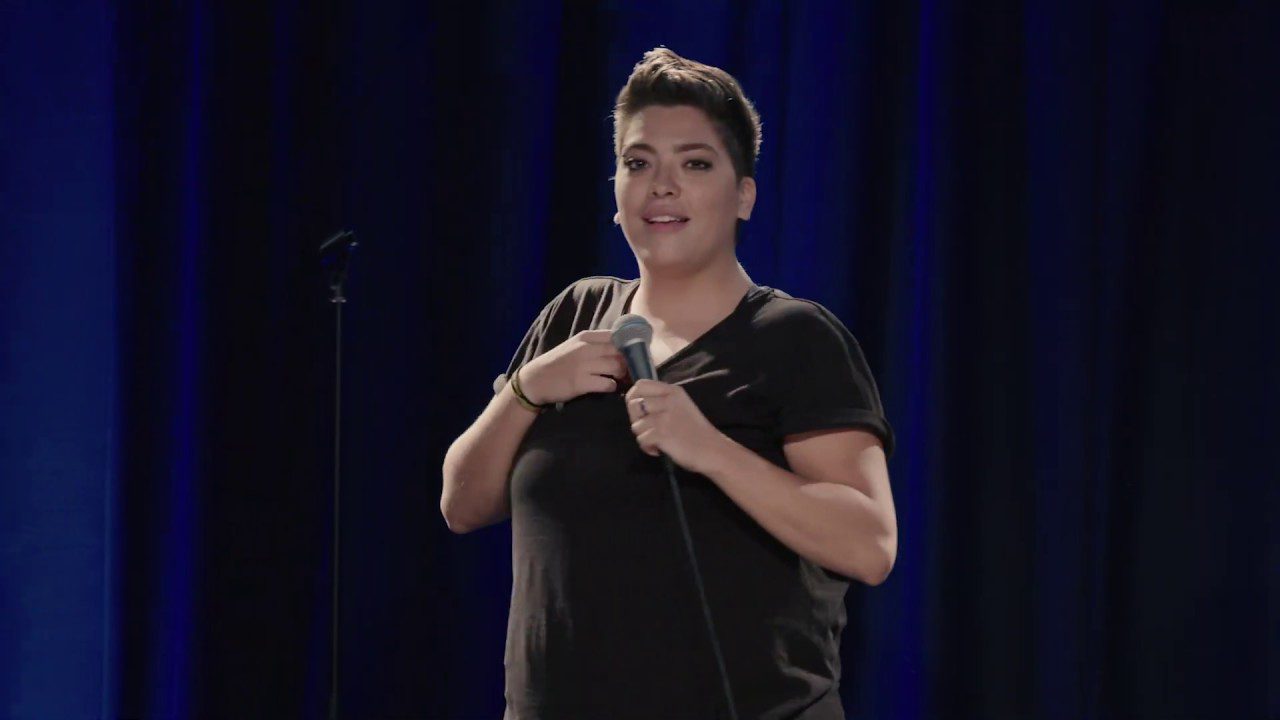 Lebanese comedian Shaden Fakih has been summoned to the Military Tribunal for vilifying and damaging the reputation of the Internal Security Forces.

Fakih, an outspoken activist who regularly posts political comedy and satire, will appear before the military court on 24 June, 2022.

Military courts in Lebanon have broad jurisdiction to try civilians, and have been criticised by international human rights groups and local activists as a tool used for the intimidation and harassment of those who criticise the government.

In May 2021, she was interrogated by the ISF Cybercrime Bureau for releasing a video where she called the police to ask if she could leave home during COVID-19 lockdown to buy sanitary pads or if they would buy them for her.

She was interrogated for four hours at the police station prior to being released.