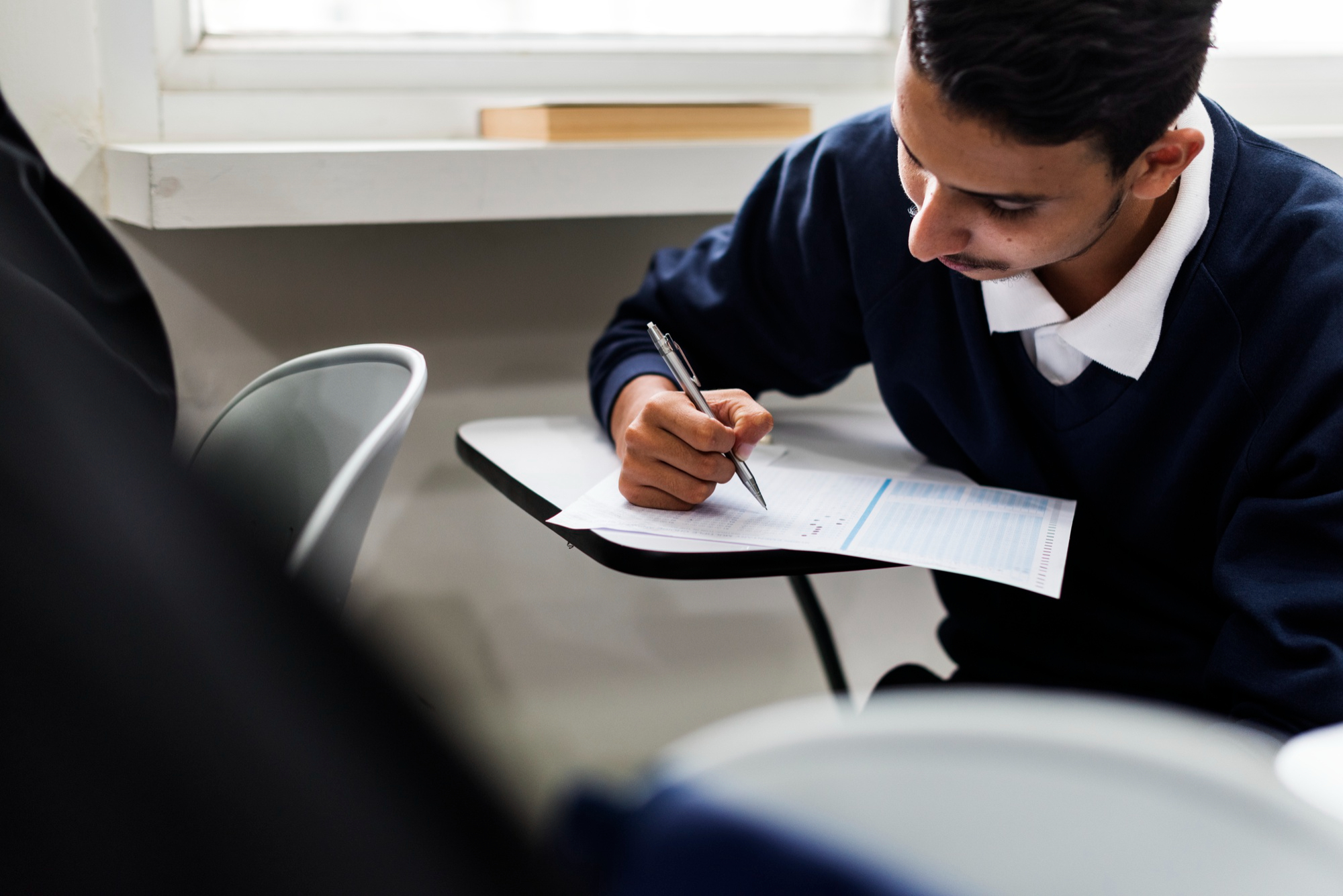 Human Rights Watch (HRW) said in a new report on Monday that Lebanon’s “educational system is at risk of total collapse with devastating consequences for children.”

Schools are incapable of operating due to massive inflation, the fuel crisis, and the coronavirus pandemic. Not only so, but parents and students are also suffering under the country’s three-fold crisis, as 75 percent of Lebanon’s population now lives below the poverty line.

“The authorities’ egregious planning failures have aggravated the impact of the country’s financial and Covid-19 crises, and increased the likelihood that hundreds of thousands of children may miss out on education for the third consecutive year,” said HRW.

Lebanon researcher at Human Rights Watch Aya Majzoub was quoted as requesting an “all-hands-on-deck response from the government, donors, and the UN to avert a disaster for children and the country.”

Since the onset of the economic crisis and the COVID-19 pandemic, the government has failed to set a safety net for students in public schools, largely letting the schools retain the damage of the threefold crisis.

The Ministry of Education has pushed the opening of all public schools multiple times. The last postponement was after teachers went on strike due to refusal to work without any pay increases, in light of the economic collapse, pushing the ministry to postpone the opening from September 27 to October 11.

Only private schools with the necessary funding and resources were capable of opening in September, despite the fact that after the crisis, 100,000 to 120,000 children had to transfer to public schools as families could no longer afford the cost of private education.

Prior to the crisis, the UN estimated that over 60 percent of students in Lebanon used to attend private schools. This year, some private schools were forced to increase their tuition fees by as much as 80 percent, while others demanded payments in dollars rather than in lira. Around 50 percent of households have had to cut spending on education, with 15 percent of these households pulling their children out of school entirely.

As the report puts it, this caused further strain on an already under-resourced sector. About 700,000 children, which is an estimated third of the school-age population, received no education last year. Another 42,000 children dropped out of school during that year alone, while 163 schools were damaged following the Beirut blast of August 2020.

On October 7, Education Minister Abbas Halabi announced a new compensation package that would increase public teachers’ salaries by 50 percent, granting them an additional $90 per month and a higher transportation allowance should the proposal be approved by the government.

In spite of all challenges, the ministry’s plan remains to get children back to school, despite the lack of government funding into the public education sector. On October 5, Halabi reported that the UN and the World Bank had donated $70 million to the education sector, half of which is to be used to support teachers while the other half will go to covering operating costs, stationery, books and hygiene supplies.

“The Education Ministry should widely disseminate its five-year education plan to enable a coordinated response to the education crisis, urgently plan catch-up classes for students, and commit to fast-track approval of contingency planning if schools do not open. Donors should urgently ensure that education plans are funded, including back to school plans, and channel that aid directly to beneficiaries like teachers, students, and schools where possible.”

Additionally, HRW called on Lebanon to increase its public education budget from 2 percent of its gross domestic product to at least 4 to 6 percent in order to meet the minimum level set by the World Education Forum for the Sustainable Development Goal of sustainable, inclusive quality education.