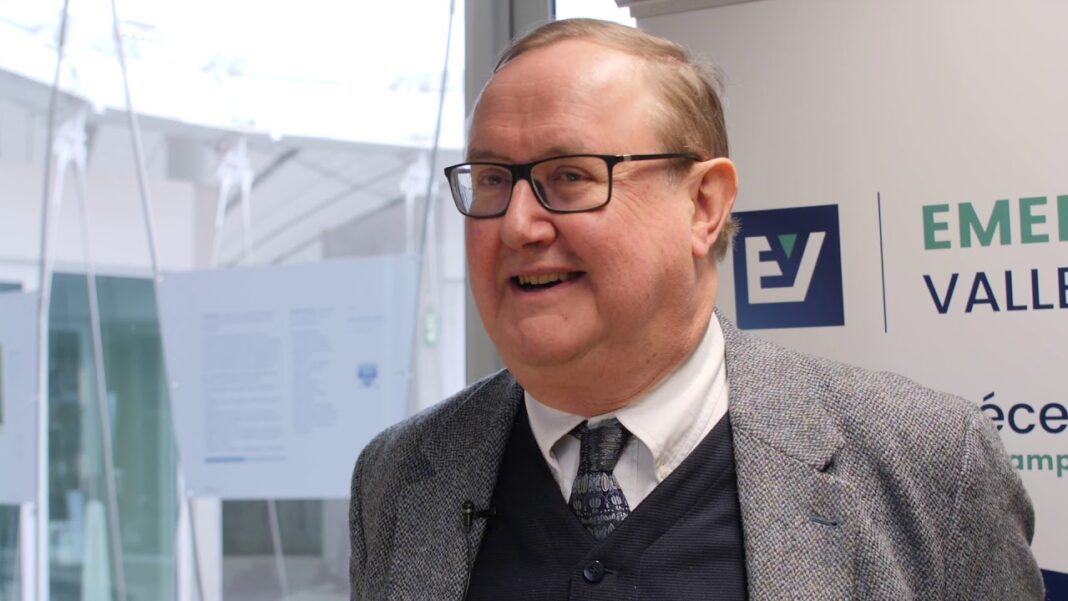 A special envoy on behalf of French President Emmanuel Macron began talks on Monday with Lebanese officials for the expedition of the government’s reform measures and the resumption of talks with the International Monetary Fund (IMF) on a bailout package amidst the country’s worst economic crisis to date, an official source told The Daily Star.

Lebanon is knee-deep in the worst financial and economic crisis in its entire history, which has pushed 75 percent of the population below the poverty line as the local currency remains in freefall when pegged against the dollar.

Prime Minister Najib Mikati met with President Macron last month to discuss reform measures for Lebanon, after Macron pledged his will to help Lebanon out of its crisis following the August 4 explosion of last year. This was part of Mikati’s first foreign trip as Lebanon’s prime minister.

During the meeting, Macron urged Mikati to undertake these “urgent” reforms, which should include tackling power and other infrastructure problems, improving public finances, reducing corruption, and stabilizing the banking system. He also stressed the importance of Lebanon’s resumption of talks with the IMF.

Talks with the IMF began in May 2020, but after the central bank’s refusal to undergo forensic audits and a series of disputes between several political groups representing the Lebanese banks and the governments, talks were stopped near the end of 2020.

According to the Daily Star, “among the conditions set by the IMF is the lifting of subsidies on all essential items, Parliament’s approval of a capital control law, a unified currency exchange rate, restructuring of the public debt, restructuring of the banking sector, a forensic audit of the Central Bank’s accounts, curbing cross-border smuggling with Syria, overhauling the ailing electricity sector and streamlining the bloated public sector.”

Just last week, the Cabinet met to set up a team for negotiations with the IMF on a bailout package. The delegation includes the deputy premier, the finance and economy ministers, and the Central Bank governor.

Pierre Duquesne arrived on Monday for a four-day visit where he was tasked with the coordination of international aid to Lebanon. He met with Public Works and Transport Minister Ali Hamiyeh before a meeting with Finance Minister Youssef Khalil.

Khalil, in his part, said the ministry is willing to negotiate with holders of government bonds, begin debt restructuring, and resume negotiations with the IMF.

“In parallel to the engagement with the IMF, the government remains fully committed to engage in a constructive, transparent and equitable debt restructuring process with all other stakeholders, and welcomes the interest of bondholders, including the Ad Hoc Lebanon Bondholder Group, to participate in this process,” the Finance Ministry said in a statement.

Duquesne is also set to meet with President Michel Aoun, Parliament Speaker Nabih Berri, PM Mikati, and a number of other government officials and Central Bank Governor Riad Salameh to discuss the government’s financial recovery plan and the country’s preparations to negotiate with the IMF.

Duquesne was tasked with proding Lebanese leaders to enact quick reforms following the 2018 CEDRE conference hosted by France. He is now tasked with following up on the implementation of these reforms, which are a crucial prerequisite for unlocking $11 billion in grants and soft loans promised by donors as aid for crisis-hit Lebanon.

The Cabinet is set to have their second meeting under PM Mikati in a session at 4 PM on Wednesday at the Grand Serail, as per a statement by the PM’s office.