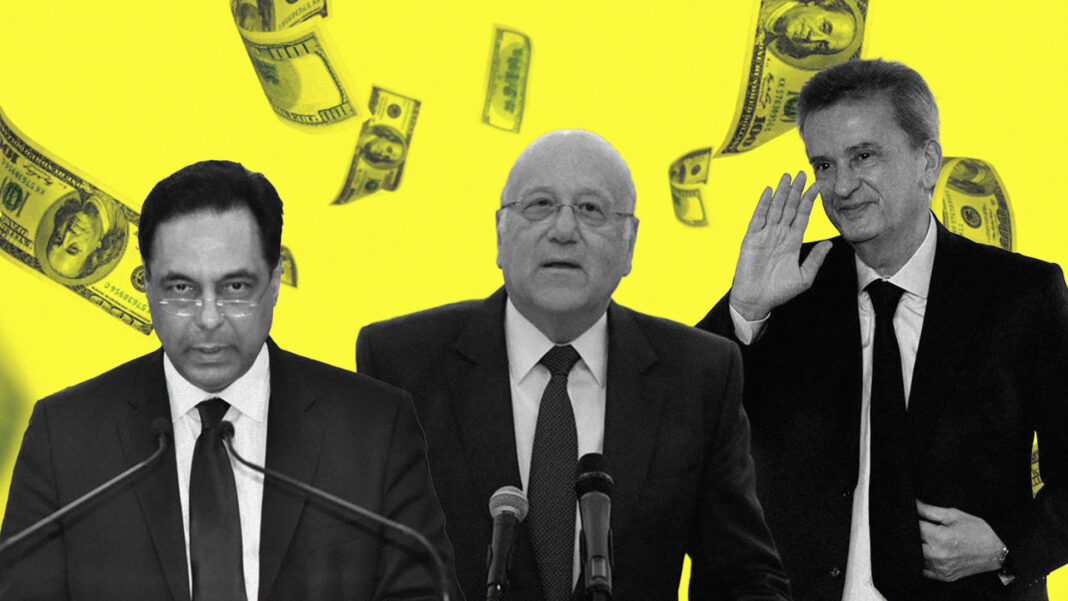 Millions of documents, branded as the Pandora Papers, have revealed the existence of secret deals and offshore accounts of more than 100 billionaires worldwide, 30 world leaders and 300 public officials. The documents also include some celebrities and sports stars.

The Papers were unveiled by the International Consortium of Investigative Journalists (ICIJ), with 600 journalists from across the world conducting investigations into the leaks of nearly 12 million documents about offshore companies in the world. Daraj Media, an independent Lebanese media company, took part in the large scale investigation.

Containing 2.94 terabytes of data, the papers represent the latest and largest data volume of major leaks of financial data in the offshore world since 2013.

The ICIJ includes a disclaimer that there are legitimate uses for offshore companies and that merely engaging in offshore activities does not necessarily mean that laws were broken. However, offshore companies may also be used for money laundering, tax evasion, and fraud.

Lebanon, in spite of battling the biggest financial and economic crisis in its history and 75 percent of the population living below the poverty line, has managed to rank first in terms of the number of offshore accounts created by politicians, bankers and businessmen through law firm Trident Trust.

ICIJ analyzed 11.9 million confidential files from 14 law firms, including Trident Trust, Aleman, and Cordero, specialized in offshore transactions. Of these, journalists gathered the most data on Trident Trust. Lebanese officials registered the most offshore companies through Trident Trust, 346. Second came Britain with 151, and third came Iraq with 85.

The first company, Oakwood International Holdings Limited, is a co-ownership with Huda El Khalil and Waseem Kheireddine. The second is Driftwood Limited.

The establishment of such companies is deemed as legal, but is often perceived to be a pathway into other suspicious activities, including tax evasion.

During the peak of Lebanon’s crisis in 2019 and 2020, Kheireddine was able to establish several companies in Britain, while many citizens of Lebanon struggled to make ends meet.

PM Najib Mikati owns Panama company “Hessville Investment Inc.,” created in 1994 with the help of his Monaco-based company M1 Management SAM. His son Maher is also the director of at least two British Virgin Islands-based companies, according to the Pandora Papers.

Maher Mikati told ICIJ and Darah that his father bought a residence in Monaco through shares in Hessville Investment.

“It is very typical to own real estate through companies rather than directly,” Maher said, who also disclosed that most of the family’s personal real estate is owned by companies as they offer flexibility and tax advantages among other things.

Across the region and the world

The papers exposed a large number of worldwide public officials, such as Jordan’s King Abdullah II, who has amassed a secret $100m property empire spanning Malibu, Washington and London. Jordan appeared to have blocked the ICIJ website on Sunday a few hours before the Pandora papers launched.

In the Middle East, nearly 40 politicians and public officials from 9 countries were found to have offshore entities.

But not everyone in the Pandora Papers is necessarily accused of wrongdoing. The leaked files show that former British prime minister Tony Blair and his wife Cherie saved £312,000 in property taxes when purchasing a London building partially owned by the family of a prominent Bahraini minister.

In contrast, the Russian president Vladimir Putin, does not appear in the files by name, but a number of close associates do, including childhood best friend, the late Petr Kolbin. The US has raised suspicions of Putin amassing a secret fortune over the years.

Not only did the Papers reveal the fortunes of leaders worldwide, but they also successfully spotlighted the offshore system itself. The files suggest the American state of South Dakota in particular is sheltering billions of dollars in wealth linked to individuals previously accused of serious financial crimes. The offshore trail stretches from Africa, to Latin America, to Asia.

The Papers reveal the unseen repercussions of previous offshore leaks, which according to the Guardian, “spurred modest reforms in some parts of the world, such as the BVI, which now keeps a record of the real owners of companies registered there.”

Director of the ICIJ Gerard Ryle said leading politicians who organised their finances in tax havens will likely form an obstacle for the reform of the offshore economy and cleansing it of the latest scandals in the last few years.