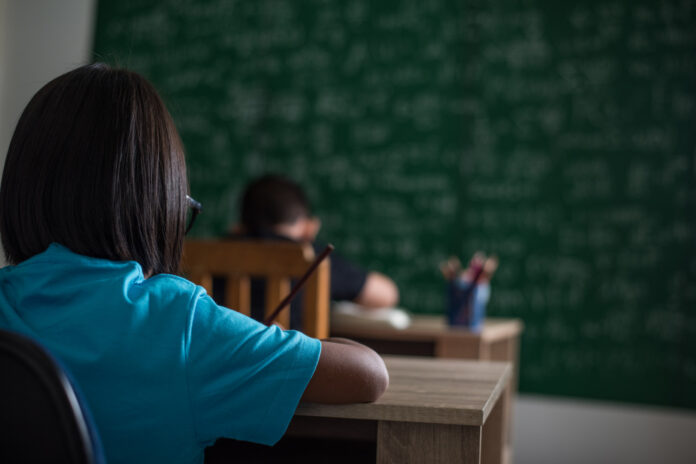 The Ministry of Education has delayed the start of the public school year to October 10 over fuel shortages, after schools were set to open on Monday, September 27.

The start of the academic year will mark the first time students in Lebanon return to schools after two years of remote learning, a result of the COVID-19 pandemic.

The decision was taken in coordination with public school teachers, to allow for a smooth and successful start to the academic year, according to Education and Higher Education Minister Abbas Halabi. The education sector is one of those hardest-hit by the country’s fuel crisis, with Lebanon’s public schools accommodating around 400,000 learners.

The scarcity of fuel has deepened in recent weeks as the Central Bank took the decision to remove all subsidies over fuel imports, amidst the shortage of foreign currency reserves.

The removal of subsidies will push the prices of petrol and diesel up by nearly four-fold since the start of the crisis, which the World Bank classified as one of the world’s deepest depressions since the mid-19th century.

As a result, the Lebanese pound has lost more than 90 percent of its value against the US dollar, causing the incomes of public sector employees such as teachers to severely decrease in value.

Around 70 percent of teachers in Lebanon now earn an average monthly salary of only one million Lebanese pounds, under $60 at the parallel market rate. This is scarcely enough to cover living expenses, let alone food, in a country overtaken by inflation.

Teachers have taken to protesting the deteriorating value of their wages for months, urging the education ministry to increase salaries and guarantee access to fuel for transport and electricity.

Even the cost of stationery and school books has shot up, posing an issue for many parents struggling to make ends meet. More than 90,000 Lebanese students have transferred from private schools to public schools since the economic crisis broke out in 2019, according to the Education Ministry, as three quarters of the population sinks beneath the poverty line.

As for electricity, the state-owned power company has warned that it may reach a “total and complete” power cut by the end of September unless it can secure additional supplies.

Private generators, which have been used since before the crisis to make up for the government’s shortcomings, have been struggling to cover the gap. Hospitals, schools, cafes and other businesses have had to suffer electricity rations in recent months.

Lebanon’s newly-formed government has so far promised to implement quick reforms to save the country from further collapse.

Prime Minister Mikati said his government seeks to prioritise reforms and resume negotiations with the International Monetary Fund (IMF) for a bailout package that can secure financial support to help the Lebanese community tackle this crisis.