Beirut Today
Home Economy From cities to villages: Reverse migration on the rise in Lebanon 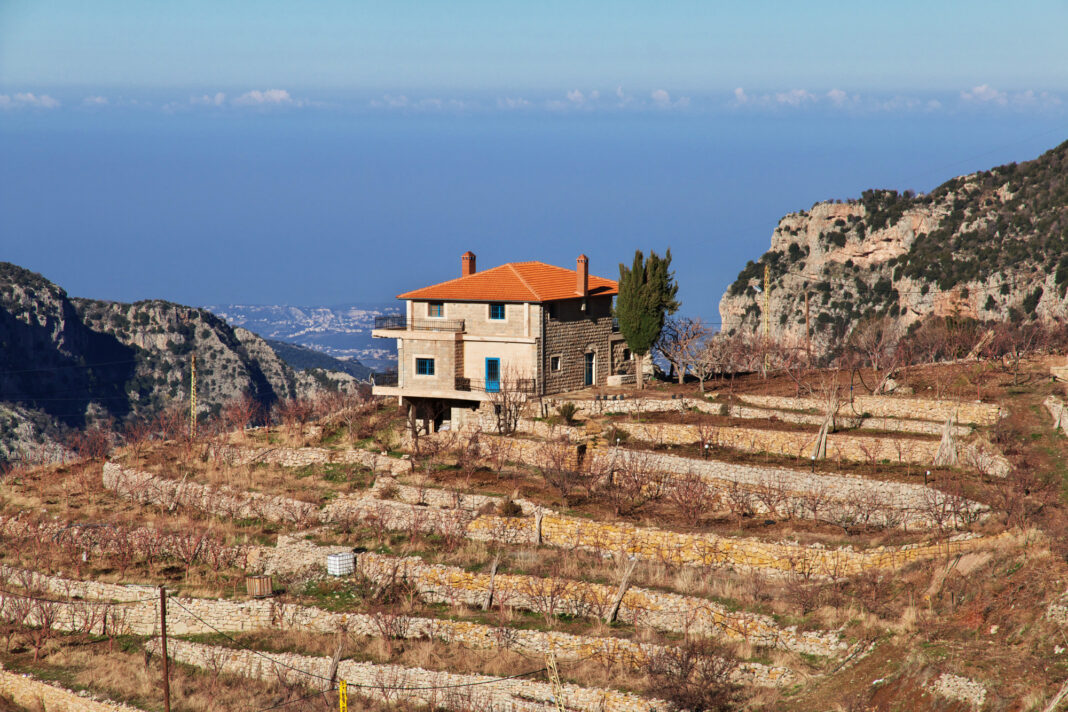 Day after day, Lebanon’s complex economic crisis grows worse. Unemployment rates now exceed 40 percent of the population and multidimensional poverty rates doubled between 2019 and 2020, going from 42 percent to 82 percent, according to reports by the United Nations.

In response, citizens have sought out both emigration and internal migration—weighed down and unable to secure their livelihood as the local currency collapses against the US dollar, the COVID-19 pandemic continues to interrupt essential sectors, and the repercussions of the Beirut port explosion are still heavily felt.

Internal or domestic migration involves the movement of individuals or communities from one place to another within the borders of a country. This often occurs in pursuit of a better quality of life, employment, and health services.

Historically, Lebanon had witnessed long waves of migration from remote villages to cities and the capital Beirut, but recent events have led to a reversed wave where villages and rural areas are being sought out.

Information International, which regularly releases studies and statistics, estimated that the percentage of reverse migrants who returned from cities to rural areas made up “between 5 and 7 percent of the residents of these villages.”

The company also estimated the number of village residents to be “25 percent of the total Lebanese population, or around 1.1 million Lebanese people.”

It concluded that the number of reverse migrants falls between 55,000 individuals and 77,000, adding that the numbers may increase if the economic crisis worsens, unemployment rises and the cost of living in cities increases in comparison to villages.

Why are people moving back to their villages now?

In explaining the phenomenon of “reverse migration” in Lebanon, researchers at Information International focused on the economic crisis.

“The economic crisis and what it has caused, including unemployment, the closure of companies, and the rapid deterioration of general services, has changed the direction of migration (from villages to cities) and has driven a few thousand families to return to their villages, especially individuals who lost their jobs.”

In villages, housing may be cheaper than cities and job opportunities may exist across small-scale industries, agriculture, or for salespersons in small shops.

The cost of living, particularly the price of food products, may also be lower. According to Information International, precarious food security conditions are also forcing people out of cities. They are pushed towards rural areas as a last resort, a final attempt at avoiding starvation.

The experts also pinpointed different groups of people heading back to their villages, from university students whose schools shut their doors and decided to return to workers who returned because they lost their jobs.

After losing their jobs in the capital, the newly-unemployed chose to return to the relative safety of their village because their family owns a house there that is shared between siblings and can be lived in free of rent charge.

Reverse migration remains limited, but may increase in coming months

“The migration of 77,000 people to rural areas is still statistically limited,” said Chamseddine. “But if the crisis persists and the number of migrants increases, it may strain rural areas that lack the capacity to welcome larger numbers of people.”

On the other hand, the return to rural areas could also activate village economies and lessen the pressure on cities and the capital.

The urban exodus can strengthen rural sectors that were neglected while village residents were in the city, specifically allowing agricultural work to once again become an essential economic pillar rather than a marginal one.

The researcher called for a waiting period of five months to monitor the economic situation.

“We are currently in a transitional period, awaiting the coming months to know the general direction of the financial and economic situation,” said Chamseddine.

If the economy continues to slope negatively, the number of migrants to villages will increase. But, if the economy were to improve, then we’d go back to witnessing regular migration from villages and the countryside to cities and the capital.

Centralized development: Out of the frying pan and into the fire

“Since the Irfed Mission in 1961 and all subsequent governments, there’s been talk about balanced development and the creation of services and job opportunities in rural areas. It’s still just ink on paper, which led to the rural exodus to cities and the capital.”

The French Irfed Mission conducted a study in 1961, and included a developmental plan for Lebanon that focused on agriculture, construction, combating poverty, strengthening public education, the decentralisation of governmental services, and ensuring social equality in the hopes of bonding the Lebanese under one nation rather than multiple sects.

Today, the effects of centralized development are felt in rural areas. Technology, in its various forms, remains difficult to access—especially a decent internet connection. Those hoping to continue their online work away from the city may suffer in the process.

Citizens of rural areas may face issues with the lack of health services in comparison to residents of cities, a significant and dangerous hassle for those who suffer from chronic diseases and require regular check-ups.

Similarly, the onset of winter in rural areas brings yet another crisis in light of the increased electricity cuts, the ridiculous uptick in the price of fuel and its unavailability, and the decrease in purchasing power. Reverse migrants await a piercing cold winter they will not be able to handle as they would in the city.

Whether they flee from cities to villages or villages to cities, Lebanese across the country still find themselves missing an economic and humanitarian development plan that seeks to improve their living conditions.

*This article was originally written for Beirut Today in Arabic.

How Syrian refugees positively contribute to the Lebanese economy