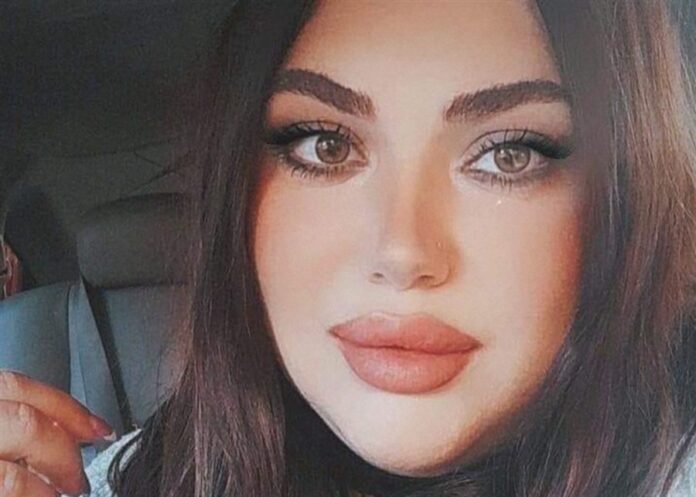 According to eyewitness accounts, a group of men got into a fight outside a restaurant in the northern town. One man fired a gun into the air to disperse the fight, and a stray bullet hit Wakim, killing her instantly.

Security forces are still searching for the culprit.

Residents of Lebanon are all too familiar with such incidents, as random aerial shootings are a form of celebration and grieving across the country that often unintentionally lead to death.

In 2017, 90 people were killed by stray bullets shot at weddings, funerals, graduation parties, and more. Wakim is the latest victim of random gunfire in Lebanon.

Wakim’s friend, Tony Maalouly, shared clips of the two enjoying their dinner a few moments before her death. Another one of her friends stated that she was engaged to be married after only two months.

On August 14, 2021, a 28-year-old woman was also killed by a stray bullet while asleep in her family home in Jdeidit Al-Qaytaa, Akkar. The bullet was the result of celebratory shots fired in a nearby village.

The woman, identified only as M.A., was reportedly a mother of four, as per the National News Agency’s report (NNA). The incident caused severe outrage amongst the victim’s family and the people of the village, who immediately demanded that security forces launch an investigation into the matter.

She was the third victim of random gunfire recorded in Akkar during that month alone.

The week before, a celebratory stray bullet claimed the life of 7-year-old Tayouna Sarraf in the town of Minyara.

The selling and trading of arms in Lebanon is notoriously unsupervised, with anyone capable of accessing weapons at any time.