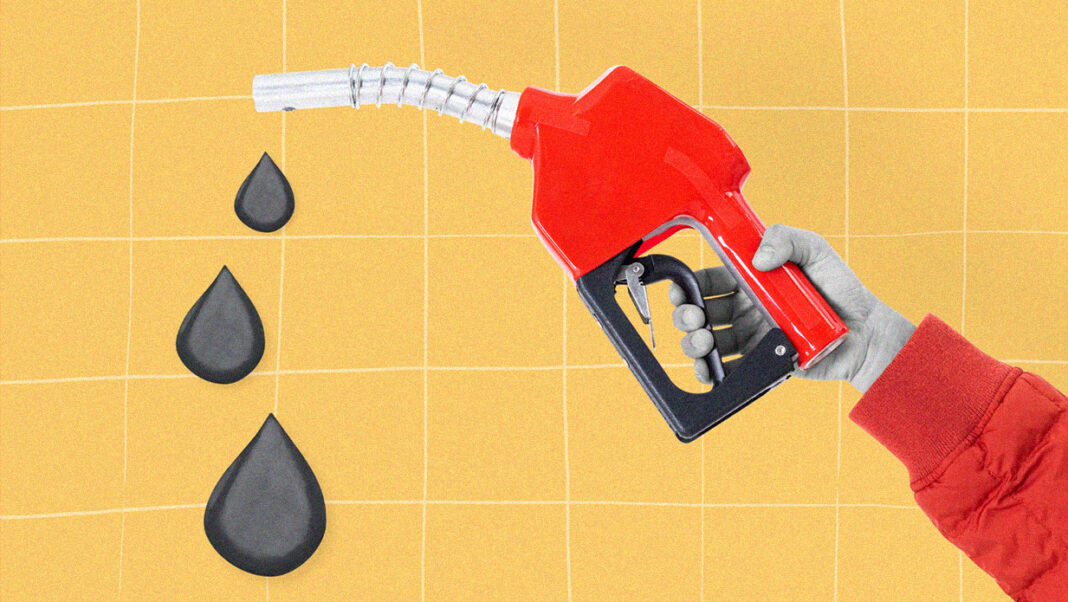 Representative of the Syndicate of Gas Station Owners in Lebanon, George Brax, revealed on Tuesday that the central bank is expected to lift fuel subsidies soon.

Since the onset of the crisis, the central bank has been subsidizing fuel using its dollar reserves. Fuel subsidies are estimated to cost the central bank around $3 billion per year. Recently, Central Bank Governor Riad Salameh stated that the bank is down to its last mandatory foreign currency reserves, estimated at around $14 million only.

The central bank has been providing credits at the LBP 8,000 to the dollar rate to allow subsidies, but as per Salameh’s recent statements, the bank is no longer capable of funding subsidies.

As per Brax’s radio interview, it is only “a matter of days” before subsidies are lifted. Should subsidies be lifted, then the price of a gasoline can (20 liters) is set to reach between LBP 300,000–LBP 350,000.

These sharp prices would make fuel less affordable for the majority of the population, as nearly 75 percent slips below the poverty line with the ongoing crisis.

Just last month, the central bank declared that it had spent around $800 million on fuel alone, but due to hoarding and smuggling, citizens had minimal access to these resources. Those that were able to obtain fuel mostly had to purchase it from the black market, where it was being sold at prices that exceeded their value.

Earlier this month, hoarded fuel in the northern city of Akkar caused a devastating explosion that claimed the lives of at least 33 people in total.

In June, parliament approved the proposed cash card project that provides vulnerable families with a safety net as subsidies off various essential goods are removed. The project has yet to be implemented, despite the fact that the state continues to remove subsidies.

In light of this fact, it seems that fuel subsidies will be removed before the implementation of the cash card program, leaving many impoverished individuals to fend for themselves.