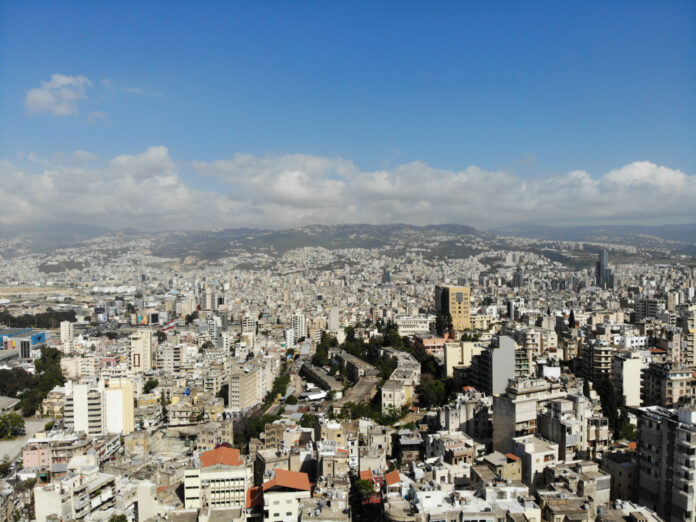 Almost three quarters of the Lebanese population is living below the poverty line, according to the UN Economic and Social Commission for Western Asia (ESCWA).

Income poverty in Lebanon increased from 25 percent of the population in 2019 to 55 percent in 2020 to almost 74 percent in 2021, as the inflation rate rose by 281 percent and 13 percent of households are deprived of employment opportunities.

By factoring in access to essential services, an ESCWA policy brief shows that 82 percent of the Lebanese population currently lives in multidimensional poverty.

The index defines households as multidimensionally poor if they are deprived of one or more of the following: access to education, health services, public utilities, housing, assets and property (internet access, heating, means of transport…), and employment and income.

Access to health services contributed most to multidimensional poverty in Lebanon, with 33 percent of households deprived of it in 2021 compared to 9 percent in 2019. That roughly equates to 400,000 households out of 1,210,000.

Additionally, more than 630,000 households are unable to obtain needed medicines, according to ESCWA.

“It is feared that the situation will worsen if subsidies are lifted, especially since 55 per cent of the population is not covered by any form of health insurance,” reads the ESCWA brief.

The brief also highlights vulnerable population groups, indicating that 78 percent of older persons are now living in multidimensional poverty, compared to 44 percent in 2019.

ESCWA also highlighted the severe decline in access to electricity services in Lebanon—an indicator which falls under the public utilities dimension, alongside drinking water, sanitation, and waste collection.

“Today, all governorates are experiencing interruptions that sometimes exceed 22 hours per day,” said ESCWA, adding that 54 percent of households have no state-provided electricity at a time when subscriptions to private generators cost more than double the minimum wage.

As for education, ESCWA highlights that 63 percent of university students and 87 percent of school students currently live in multidimensional poverty.

Multidimensional poverty across the rest of the governorates varies, but all are worrying: Mount Lebanon at 75 percent, North Lebanon at 85 percent, South Lebanon at 87 percent and Bekaa at 91 percent.

“In 2020, ESCWA estimated that the richest decile in Lebanon could pay for poverty eradication, by making annual contributions that do not exceed 2 per cent of their net wealth, said ESCWA.

The UN body also highlighted the need for “collaboration between all spheres of Lebanese society, the support of the international community, and an adequate political environment” to reduce multidimensional poverty in the country.

The UN body suggested the establishment of a national solidarity fund that is financed by both local and foreign sources. It also indicated a need for a responsive and fairly-distributed social protection plan with transparent mechanisms to identify those who live in extreme poverty and support them through cash or ration cards.

Other recommendations include supporting the production of domestically-made medicines, social protection plans for the unemployed, the development of a plan to increase electricity capacity, the investment in sustainable energy farms in the long-run, and supporting micro, small, and medium business enterprises to create new decent job opportunities.