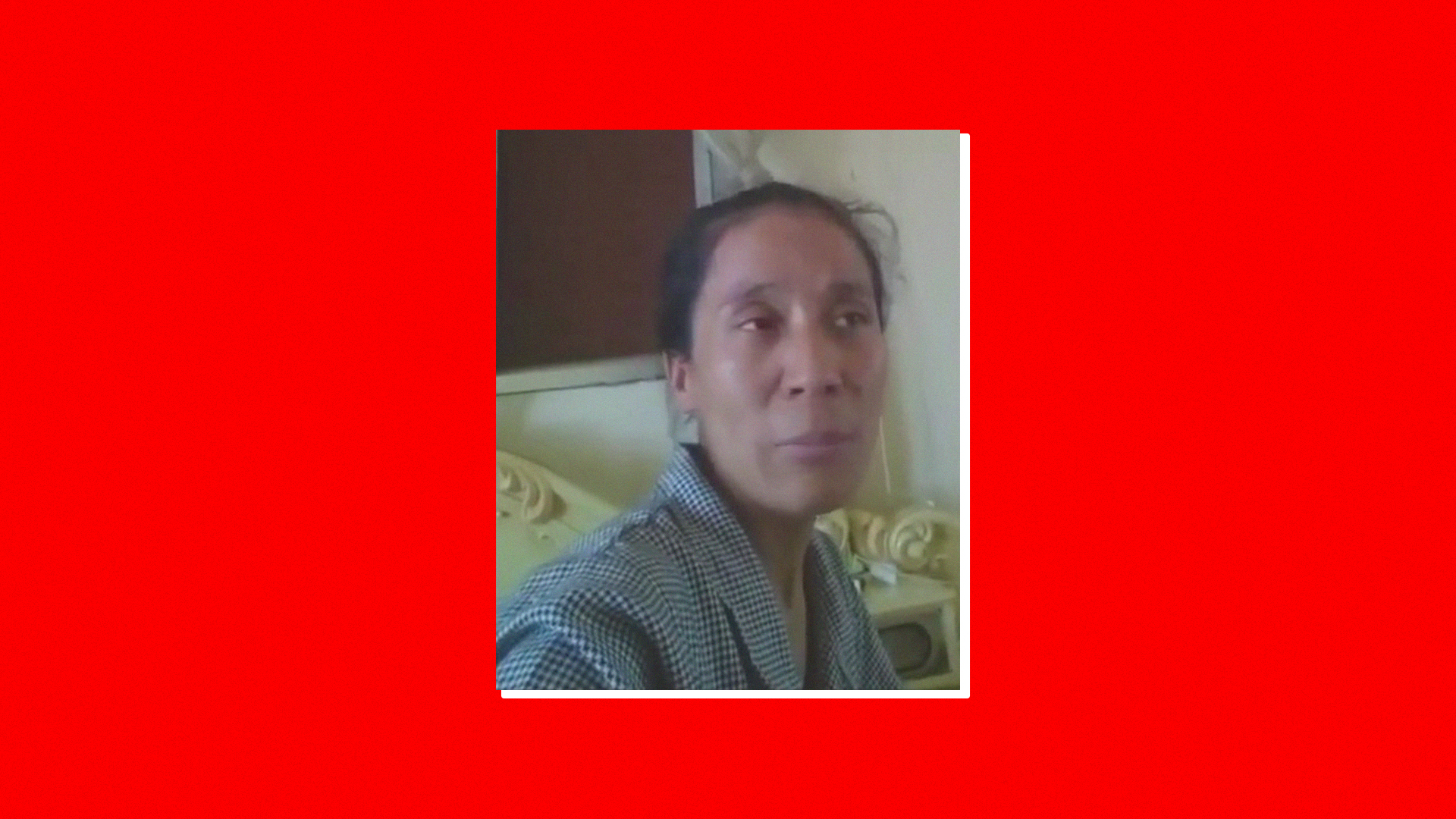 A decade of slavery: Sajita forced to work without pay since 2012

Sajita Lama, a Nepali domestic worker, is demanding release from Lebanese employers Richard Khoury and Rana Germanos after reportedly failing to reimburse her for 110 months of work.

Khoury and Germanos are the co-owners of the George Shop Hair Salon, which has employed Lama since June 2012.

This is Lebanon, an anti-racism organization working towards migrant rights in the country, released a petition on Monday night under the title of #FreeSajita.

“They won’t pay me and they won’t send me home,” pleaded Lama in a video published by This Is Lebanon. “Please, please tell the consulate to get me out of here.”

According to This is Lebanon, Lama has only been paid the salary of one year and three months out of the total 110 months she is owed. She arrived in Lebanon as an 18 year old in 2010, and has since then been employed by the owners.

Lama was paid for the first 21 months of her stay at the owners’ private home, but since June  2012, has been working without pay.

After being hired by the family, she has been cut off from the outside world, in addition to laboring without pay. In a video posted by This is Lebanon, Lama states that she is forbidden from leaving their home and is given no days off whatsoever.

When confronted by This Is Lebanon, her captors resorted to insulting the caller and refused to respond to openly questions.

This is not the first, nor last time, a migrant worker has fallen victim to Lebanon’s vicious Kafala system, which has continuously been likened to modern-day slavery.

The system is used as a means of monitoring migrant workers, by requiring all migrant workers to have an in-country sponsor, usually their employer, who is responsible for their visa and legal status.

This essentially creates easy circumstances for the exploitation of these workers by their employers, who oftentimes take away passports and abuse their workers rights by depriving them of pay or days off, as is the case with Sajita Lama.