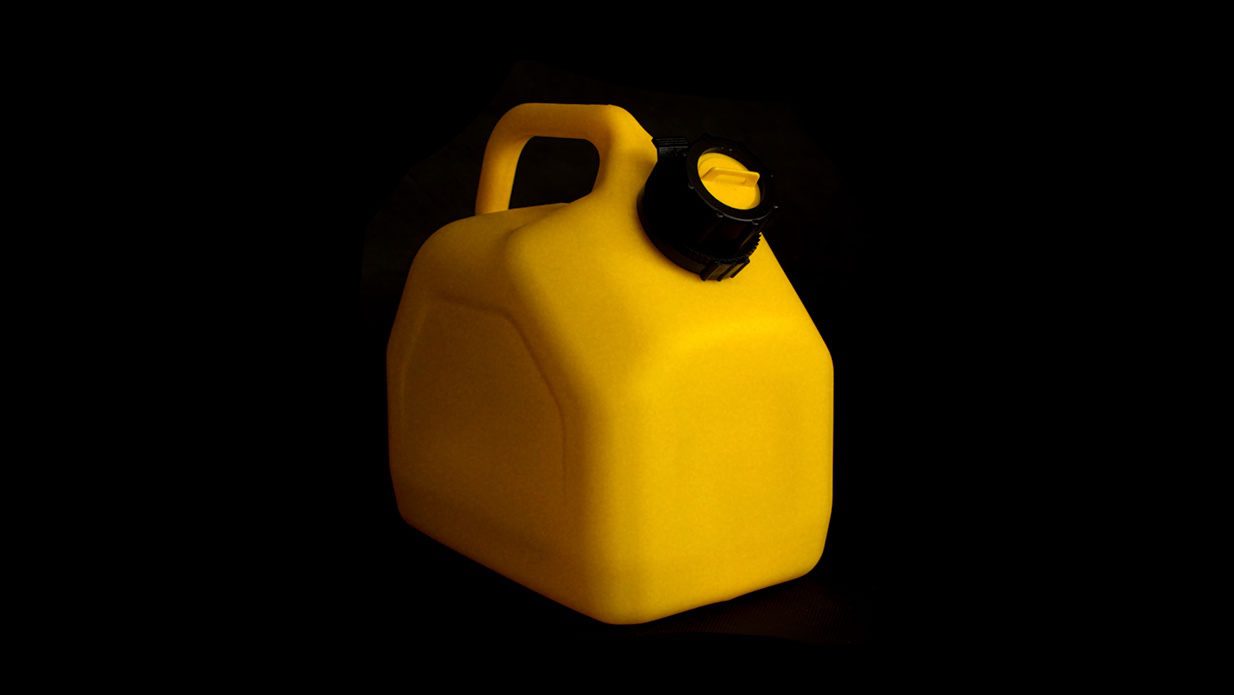 By Lynn Sheikh Moussa
In LebanonNewsPolitics
on August 18, 2021

As per their tweets, Animals Lebanon relies on this fuel to keep its one transportation vehicle running, which it uses to “take animals to the vet, deliver supplies to people in need, care for our own animals, and rescue injured animals.”

The vehicle was donated to the organization around 10 years ago and has been operating since then. The animal welfare group says they cannot afford to queue in gas lines for multiple hours a day, instead choosing to “have someone work every night waiting in line to secure liters of fuel so we can have the car ready for the next day.”

On Tuesday, August 17, the police confiscated 50 liters of fuel belonging to the organization and threatened to fine Animals Lebanon.

The organization declared “we are not stockpiling, or selling, or trading, we are just struggling to get fuel so that we can help for one more day.”

The army and other security apparatuses have been raiding warehouses and gas stations as of Saturday in search for hidden or smuggled fuel to be sold at exorbitant prices to overturn profit.

Stockpiled fuel caused a massive explosion in Akkar, northern Lebanon, killing a minimum of 33 and injuring many others.

Lebanon is currently battling a huge shortage of fuel amidst the worst economic and financial crisis in recent history. Last week, Central Bank Governor Riad Salameh declared that he will lift subsidies off fuel due to the bank’s inability to finance them any longer. The central bank is currently running on its mandatory foreign currency reserves.

Waiting lines at gas stations last for multiple hours, with citizens spending four or more hours in queues to fill up on rationed gas.