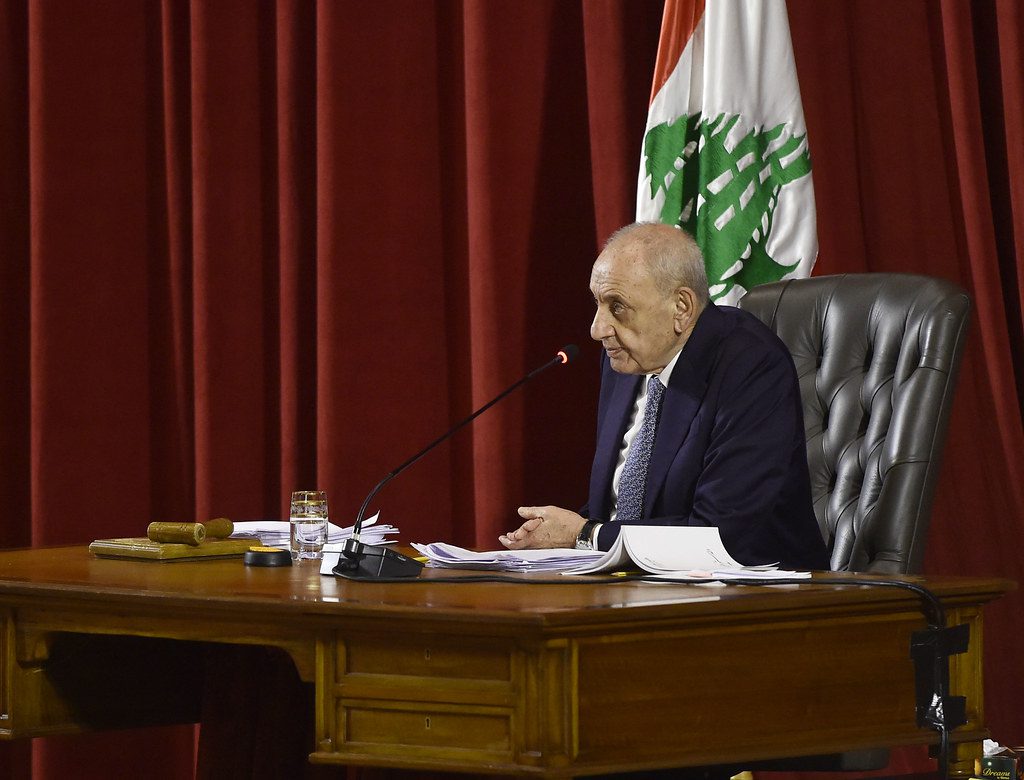 Parliament Speaker Nabih Berri said on Thursday that Parliament was ready to lift the immunity of its members so that the investigation into the Beirut port blast may proceed.

“The priority of parliament was and will continue to be complete cooperation with the judiciary,” said Berri in a statement, following a meeting with the Future Movement. Berri did not specify what the next steps towards lifting this immunity would be.

Ex-premier Saad el Hariri called for lifting lawmakers’ immunity earlier this week by suspending all constitutional and legal regulations that allow for it.

Parliament had previously stood in the way of a smooth-sailing investigation, as requests to lift immunity and enable questioning of several top officials were declined or stalled. The investigation had promised to yield results four days after the blast, but as the first anniversary comes nearer, the investigation has yet to provide any productive results.

“It’s been clear since the beginning of the Beirut port blast investigation that immunities make up one of the biggest hurdles to the investigation, but in reality what we have seen with time is that the port investigation has turned into a ring for the fight to lift immunities,” said Ghida Frangieh, lawyer and researcher at the Legal Agenda, in an interview with Beirut Today.

As of this year, no top officials have been questioned over the disaster. The massive explosion of last year will be commemorated this year on August 4, where the city and its residents will mourn the loss of over 200 people, the injury of thousands and the destruction of large parts of the city.