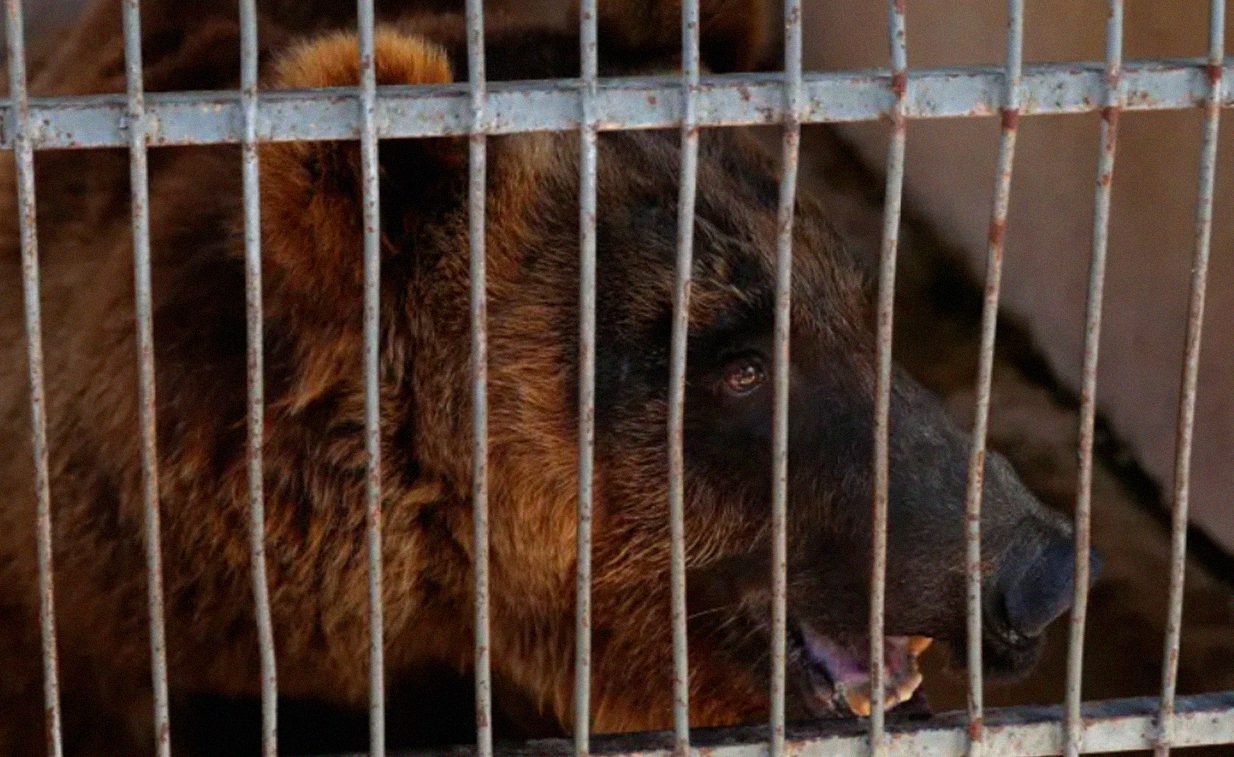 Two endangered Syrian brown bears have been transported to the Wild Animal Sanctuary in Colorado, United States after their living conditions were deemed cramped and unlivable in a zoo in southern Lebanon.

Homer and Ulysses, the two bears in question, are both 18 years old and weigh around 130 kilos each. They have been living in a zoo near Sour for over a decade, up until they were freed by Animals Lebanon “after convincing the zoo owner that they deserve better than the small cement cages they were kept in for over ten years.”

This breed of brown bears is a small subspecies of the endangered brown bear that no longer roams the wild in either Syria or Lebanon, said the UK-based Bear Conservation group to France 24.

The bears were set to leave Lebanon in late 2019, but after the popular uprising, economic and financial crisis, and coronavirus pandemic, the trip was postponed up until yesterday, when the bears were finally transported.

International organization Four Paws took part in the relocation, and released a statement describing the terrible conditions under which the bears lived under.

“Trapped in tiny cages, some smaller than a ping-pong table, the bears had no water, sporadic food, and inadequate shelter from the weather,” it said in a statement. In nature, brown bears wander up to 80 kilometers each day.

“Both bears not only suffered from malnutrition, but also extreme stress.”

In June 2021, The National released a report discussing the terrible living conditions of animals in Lebanese zoos. Animals such as tigers, lions, and polar bears, were shown to be massively underweight as the country struggles to purchase sufficient amounts of food or maintain proper living conditions for them in light of the current crisis.

Animals Lebanon, alongside other animal welfare groups, is rallying to aid these animals during their time of need.