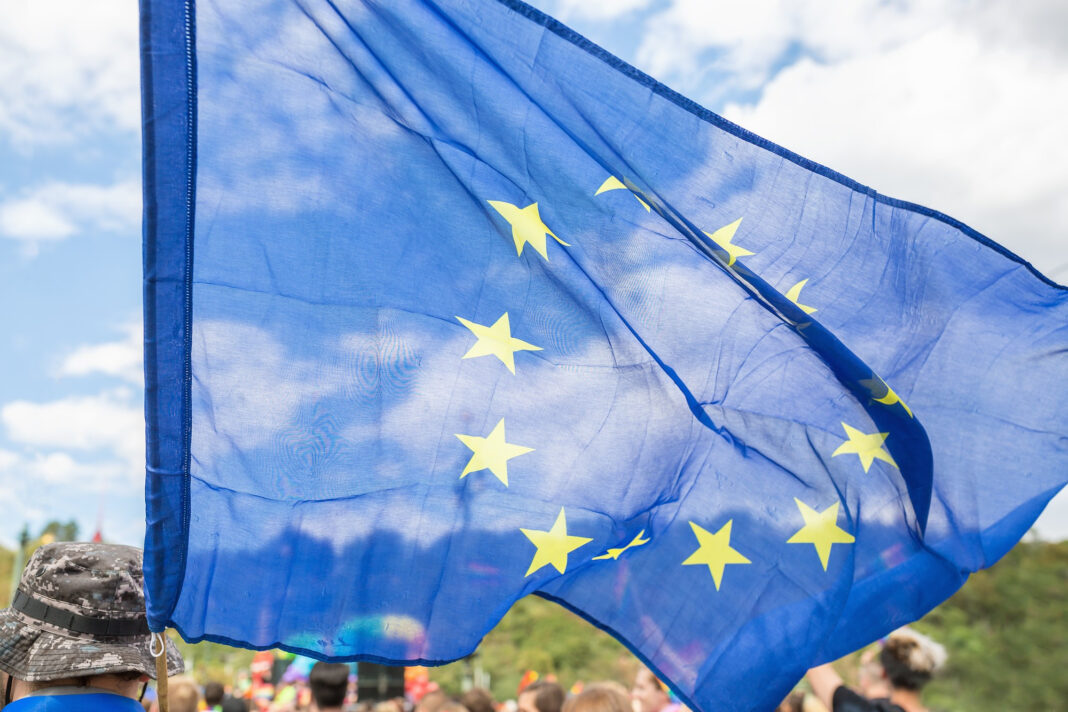 The European Union (EU) said on Monday that it hopes to develop the legal framework for a “sanctions regime” targeting Lebanese leaders, under the leadership of France.

The EU hopes to have the framework developed by the end of this month at the latest, in an attempt to pressure Lebanon’s ruling class after the country entered its worst financial and economic crisis to date. However, the EU warned that the measures would not be immediately implemented.

“I can say that the objective is to complete this by the end of the month. I am not talking about the implementation of the regime, just the building of the regime according to sound legal basis,” said EU foreign policy chief Josep Borrell.

The move comes within the larger framework of international efforts to push the Lebanese ruling class towards forming a capable government in order to carry out crucial reforms and aid the country during its time of need.

It is worth mentioning that Prime Minister-designate Saad el Hariri has so far failed to form a government in agreement with President Michel Aoun since his appointment 10 months ago.

“It’s not a crisis coming from abroad or from external factors. It’s a home-made crisis, a crisis done by yourselves,” he told reporters, also mentioning then that the EU was considering targeted sanctions.

The EU sanctions, which will include such measures as travel bands and asset freezes, are likely to be based on criteria such as corruption, financial misdeeds and mishandling, human rights abuses, and obstruction of efforts to form a government as per a diplomatic note seen by Reuters.